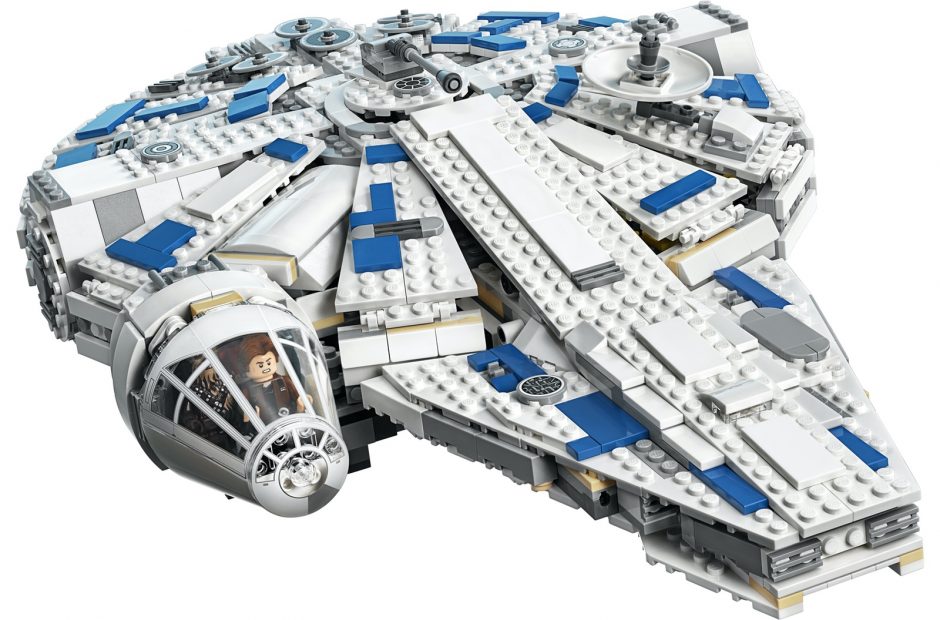 Filming is underway for Star Wars Episode IX and what appears to be some of the first set photos have made their way out into the world.

Reports from people around Pinewood Studios are that there have been some ‘jungle/forest sets’ spotted on the lot. Then came reports of some outdoor shooting happening in Black Park. A reader of MakingStarWars sent in some images from the park and it looks as though those rumors are correct.

According to the source that supplied the images, fencing is going up with green canvas over them so no one can see into the filming area. It’s clear from the grainy nature of these images that they had to zoom quite a bit to get the little sliver of an image they could.

As to which planet this could be, your guess is as good as anyone else. The forest moon of Endor seems unlikely. Takeodana seems unlikely with Maz’s castle destroyed. Yavin IV was the home of an old Rebel base, but you would think the Resistance might want to avoid old haunts for fear of Kylo knowing them. Our guess is this is a new planet, at least to the live-action films. When you add in the comics, animated series, and so on, it gets a bit dicier saying it’s an entirely new location.

Make sure to head over to the source link for more images.