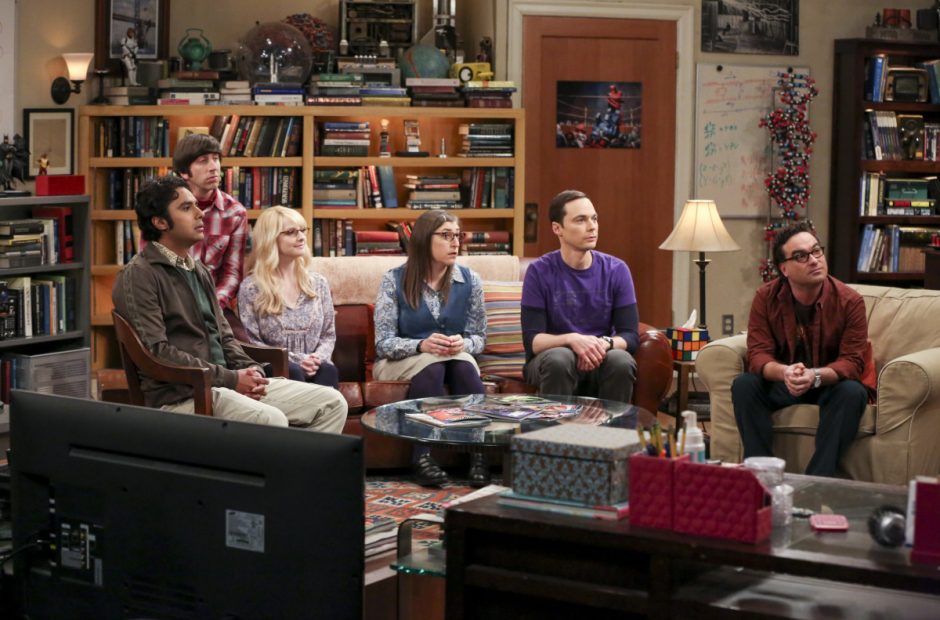 The Big Bang Theory is coming to a close with the upcoming season 12, setting a record at the same time.

When The Big Bang Theory signs off at the end of its 12th season, and with 279 episodes to its credit, it will hold the record for the longest-running multicamera comedy in history. It will be some time before any new show can challenge that number.

“We are forever grateful to our fans for their support of The Big Bang Theory during the past twelve seasons. We, along with the cast, writers and crew, are extremely appreciative of the show’s success and aim to deliver a final season, and series finale, that will bring The Big Bang Theory to an epic creative close,” stated WBTV and Chuck Lorre Productions in a joint statement.

As we previously reported, there was some hope that the series would continue on for seasons 13 and 14. As recently as the beginning of this month there were discussions with the cast about returning, but that clearly did not come to a positive conclusion. The cast has been well-known for sticking together with even the main five – Jim Parsons (Sheldon), Johnny Galecki (Leonard), Kaley Cuoco (Penny), Simon Helberg (Howard),  and Kunal Nayyar (Raj) – taking pay cuts in the last negotiation round to afford raises to Mayim Bialik (Amy) and Melissa Rauch (Bernadette). If even one or two of the cast were opposed to continuing the series it isn’t difficult to imagine all of them pulling out.

With season 11 having ended with the wedding of Sheldon and Amy, there are numerous directions for season 12 to go. We’ll just have to wait and see where the series ends up going.

The final season of The Big Bang Theory will debut on Sept. 27 on CBS. 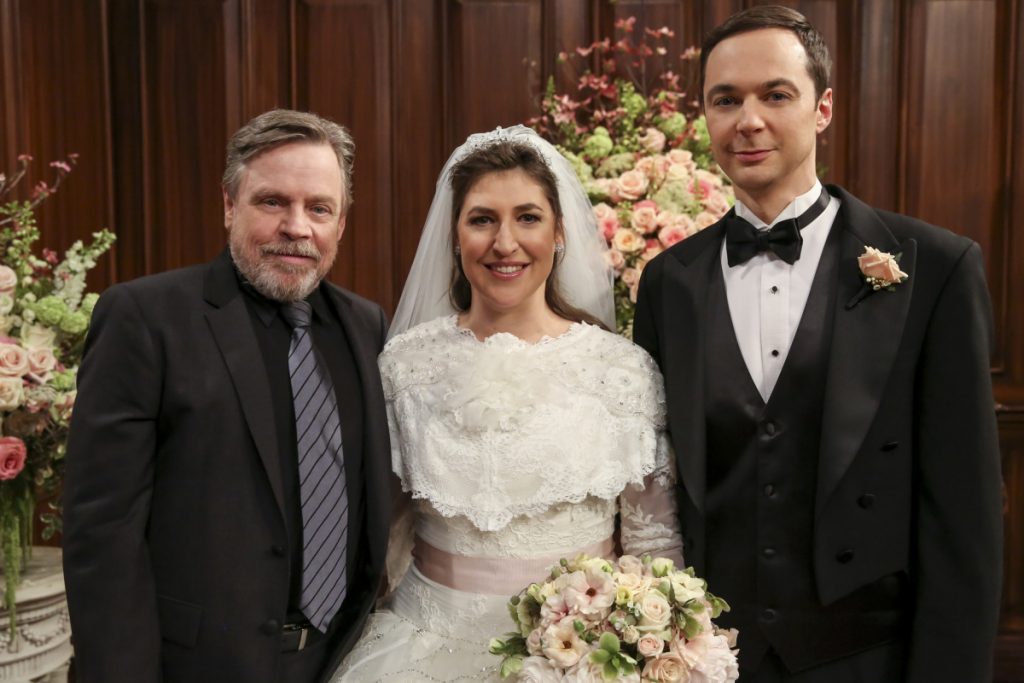