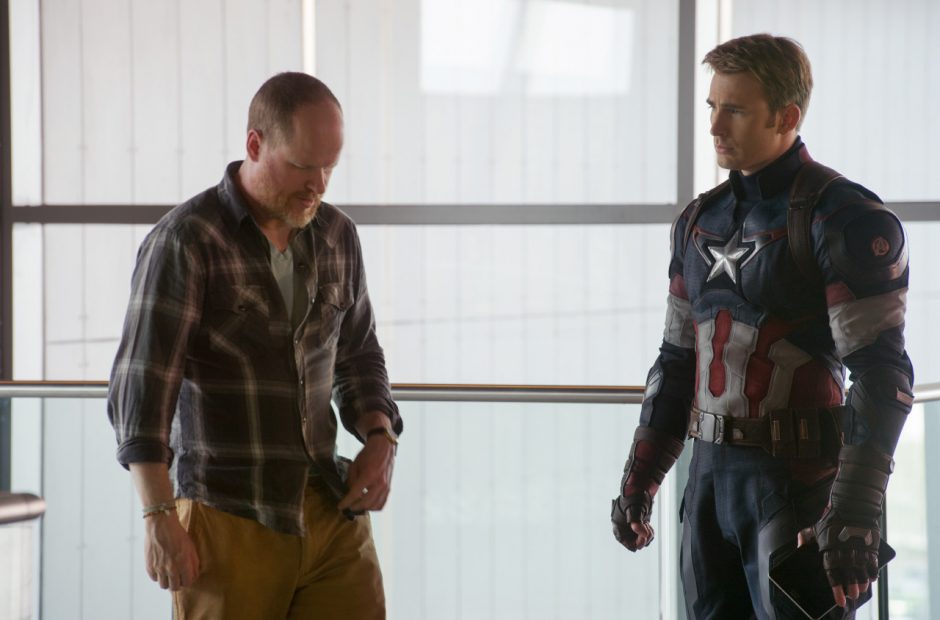 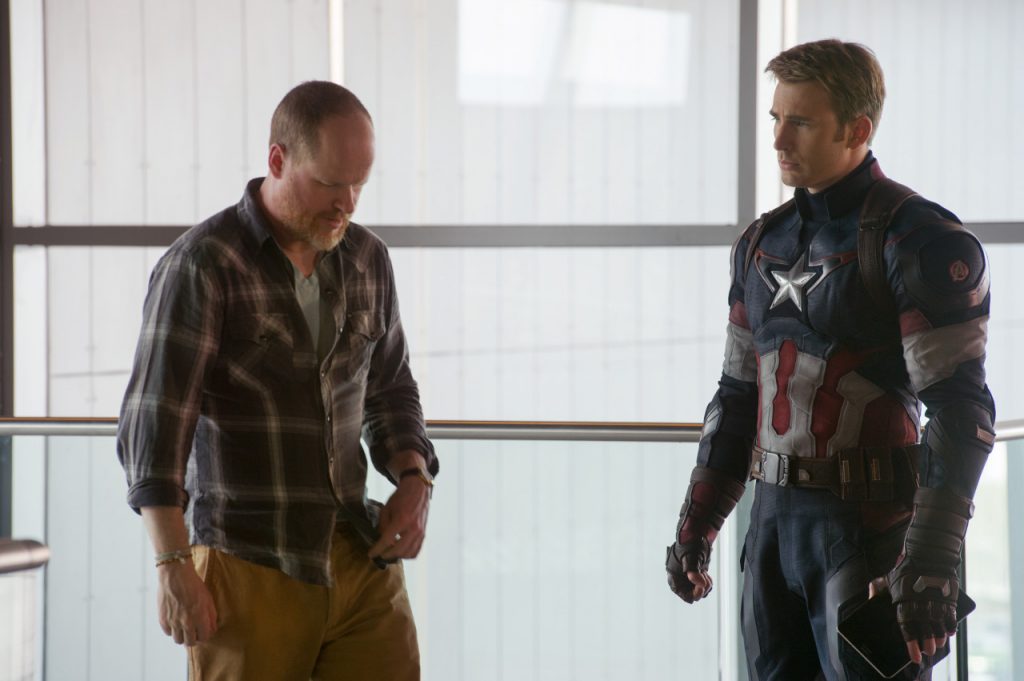 When trying to quantify the immense success Marvel movies, you can go in any one direction to find the key to the success. From quality to cohesiveness, there’s a lot to point to as the root of success for the MCU.

Marvel director Joss Whedon recently went down the same rabbit trail in talking about Marvel’s success during a directors panel and astutely pointed out why the studio has knocked it out of park: It has found some of the best directors to lead its movies. Whedon explains:

Something Marvel does that is brilliant and it applies to all of us is that, nobody here is necessarily had the resume to make the next big action film [as a director]. They were interested in having that person speak they weren’t interested in saying, ‘look just do, just the marks.’ They wanted each one of us to bring ourselves to the movie and you can tell, as much as there’s a throughline in Marvel, you can definitely tell who’s who and what they constantly want to talk about.

For as much as people like to decry Marvel movies for being the same, often times, what makes them so great is that they are not the same. Sure, they follow a similar formula of tone and structure, but each has certain characteristics that make them unique.

Viewers can tell by the nature of a movie that Jon Favreau directed Iron Man, James Gunn directed Guardians of the Galaxy, Taika Waititi directed Thor: Ragnarok and Ryan Coogler directed Black Panther. Some of those movies differ in leaning on the comedic side while others focus more on the character-driven narrative, but each is consistently good and that’s the biggest component to Marvel’s success.

This also feeds into the big frenzy Marvel has run into with the firing of James Gunn. Not to rehash the whole ordeal, but if it was that easy to plug in a new director for Guardians of the Galaxy Vol. 3, Marvel would have done so already. The fact that’s it’s taking its time to select a new director is a good indication how important the position is.

Joss Whedon’s time with Marvel may be over, but even now he can appreciate the careful thought the studio put into plucking visionary directors and enabling them to create some truly spectacular movies.