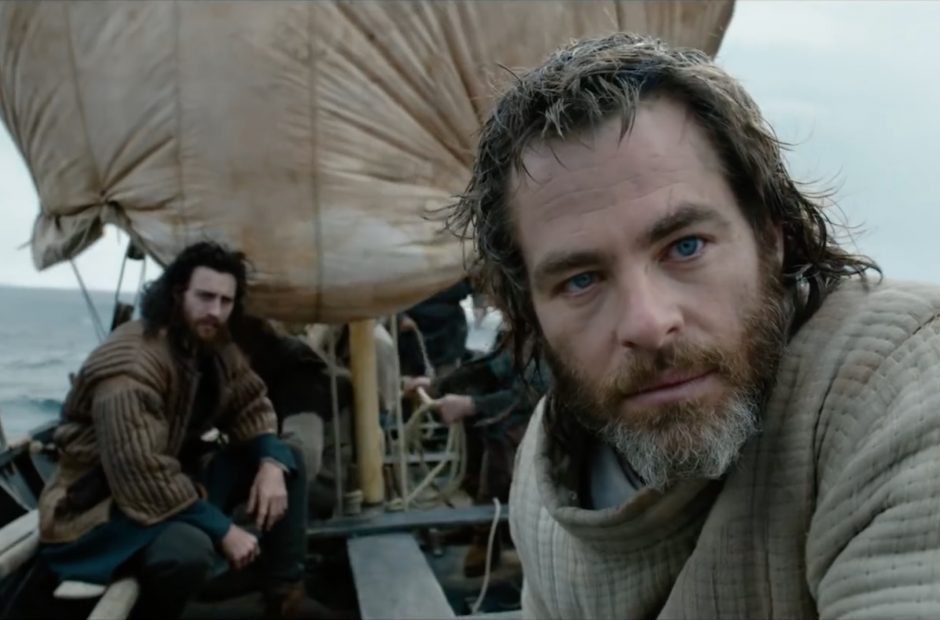 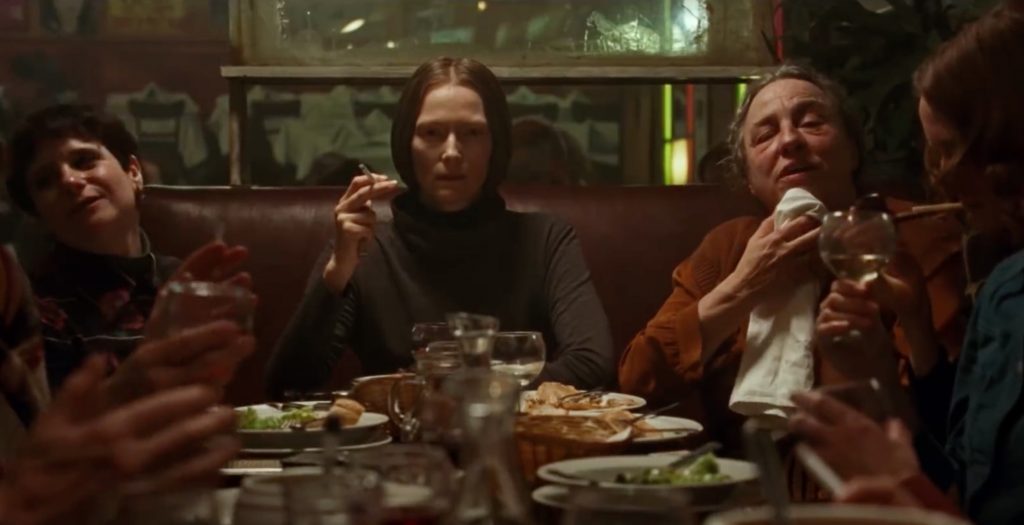 One of the most difficult things I struggle to keep up with is the long list of great indie movies that come out throughout the year. Often times I don’t get a chance to watch them until they make their way out of theaters, and when I do end up watching them, I regret not watching them sooner.

Last year, I felt this way when I saw Tyler Sheridan’s Wind River. The character driven mystery was led by impressive performances from Jeremy Renner and Elizabeth Olsen in part due to the solid script Sheridan penned. I was thoroughly enthralled by the movie’s frigid Wyoming setting right until the very end when the mystery is heartbreakingly solved.

That’s the same vibe I got when I saw the trailer for the Netflix original movie Hold the Dark, which headlines the new trailers of the week. 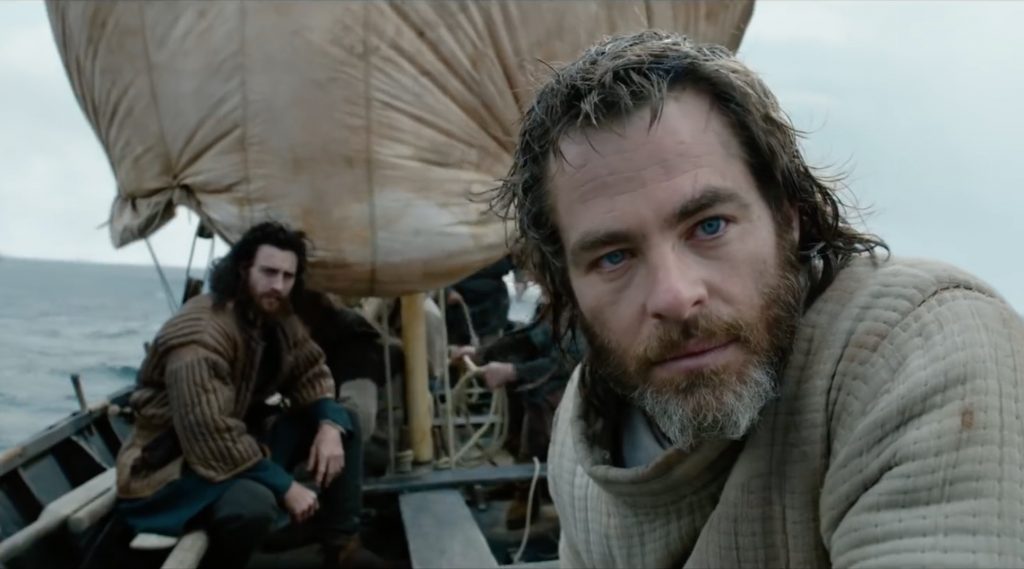 It’s always fun watching big-time actors bypassing blockbusters to star in period dramas that put their acting chops on full display. Chris Pine does just that in the first trailer for Outlaw King, which follows the remarkable story of a nobleman who goes on a epic journey to becoming a king and outlaw hero.

Suspiria is a remake of the 1977 Italian horror movie and does an admirable job of recreating the original’s creepy aesthetic. The remake, which stars Dakota Johnson, Tilda Swinton and Chloe Grace Moretz, centers around an ambitious young dancer who enters a world-renowned dance company that has a dark past.

Kevin Hart is back in a role he was born to play—that of a dyslexic 30-something man who also suffers from a processing disorder, forcing him to go to night school to get his GED. But instead of studying, he chooses to steal the test. What could go wrong?

After her grandmother passes away, Jamie (Joey King) is forced to try to enjoy her summer while her family reels with the tragedy in this coming of age story. The trailer has many hilarious moments that show the intricacies of growing up and the process of moving on from the death of a loved one.

In Hold the Dark, a retired wolf expert is brought on to find a missing child in the Alaskan wilderness. The official trailer shows the mystery that surrounds the missing child and the deep, dark secrets that are uncovered as the search continues.