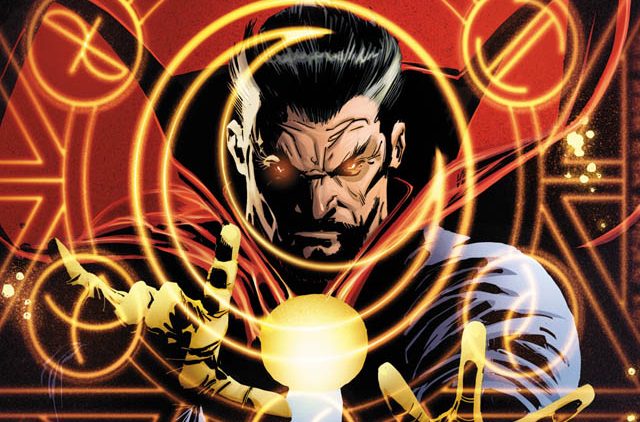 Marvel Comics has announced that the original Defenders are coming back this December.

While Netflix has brought the team name of “The Defenders” to the forefront as a street-level team, the original composition of the team was quite different. Marvel Comics hit up our inbox today with a teaser image each hour that simply says “The Best Defense,” and shows one of the original members of the team. At the bottom, it tells us “Dec. 2018,” so it appears we will end the year with a new take on this old team.

THE DEFENDERS: THE BEST DEFENSE

As to what will happen with the Netflix version of the Defenders – Daredevil, Jessica Jones, Luke Cage, and Iron Fist – it has seemed unlikely we will see another team up in TV form any time soon, if ever. The name is up for grabs again, and this seems like a good time to reunite these four characters.

We will be following this closely. 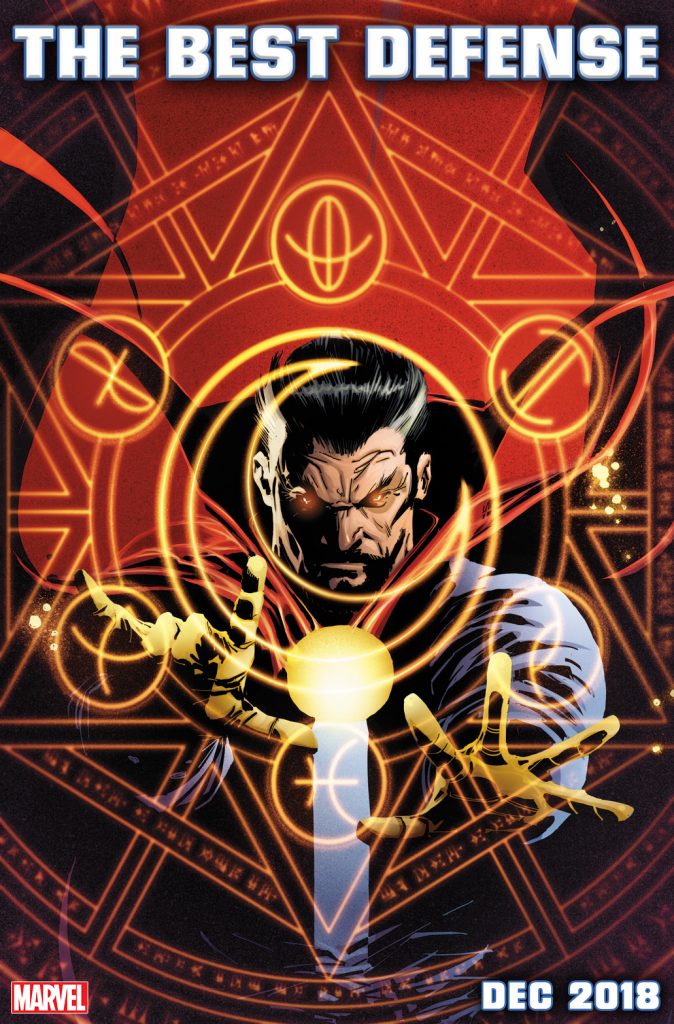