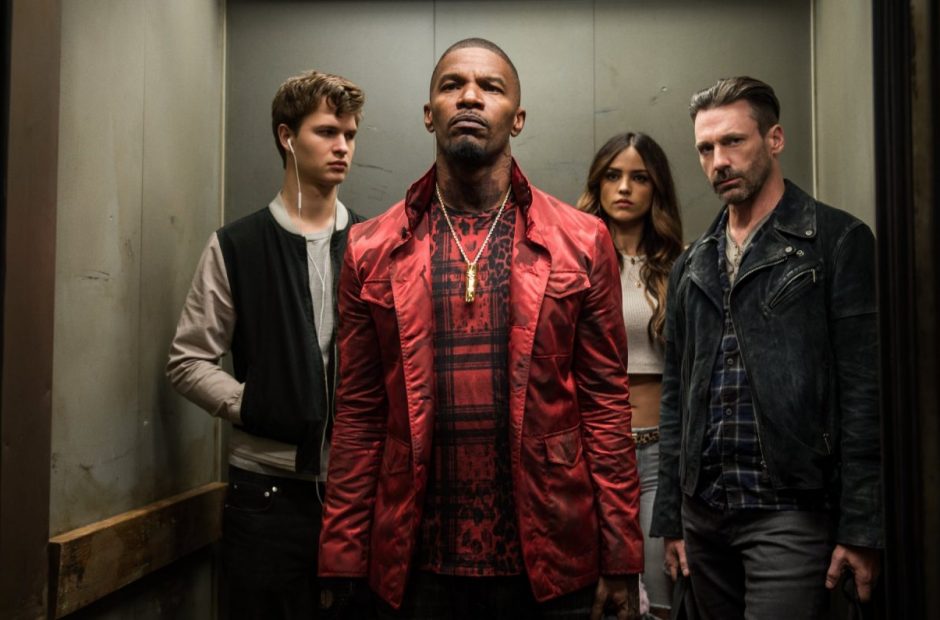 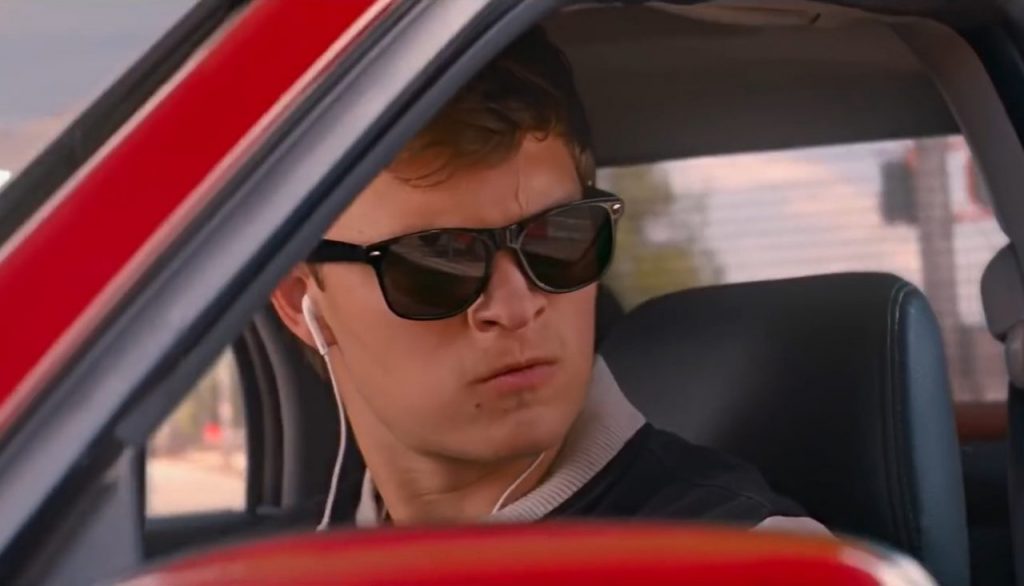 Earlier this week, it was announced that Bond 25 had lost Danny Boyle as its director, putting the fate of the movie in question. Now, it sounds like one of the most talented filmmakers around is a favorite to helm the project.

Edgar Wright is reportedly at the top of the wish list for directors to lead Bond 25. The Baby Driver and Hot Fuzz director has shown he can direct action movies, while peppering in his signature humor and quick succession cuts. He has stated in the past that he would love to direct a Bond movie.

Producers Barbara Broccoli and Michael G. Wilson are aiming to find a replacement director within the next 60 days to keep the movie’s current release timeframe of November 2019.

If Edgar Wright is hired to direct Bond 25, it would mark a serious change in direction for the franchise. While Wright certainly has the ability to keep the tropes and characteristics that make the character so iconic, his style would also infuse it with new energy that might just be what the franchise needs.

Along with Edgar Wright, Hell or Highwater’s David Mackenzie and White Boy Rick director Yann Demange are also being considered.

Bond 25 is still scheduled to be released November 8, 2019, contrary to earlier reports that it has been delayed. That may yet still happen, but as of right now, the expectation is to see James Bond return to theaters next year.