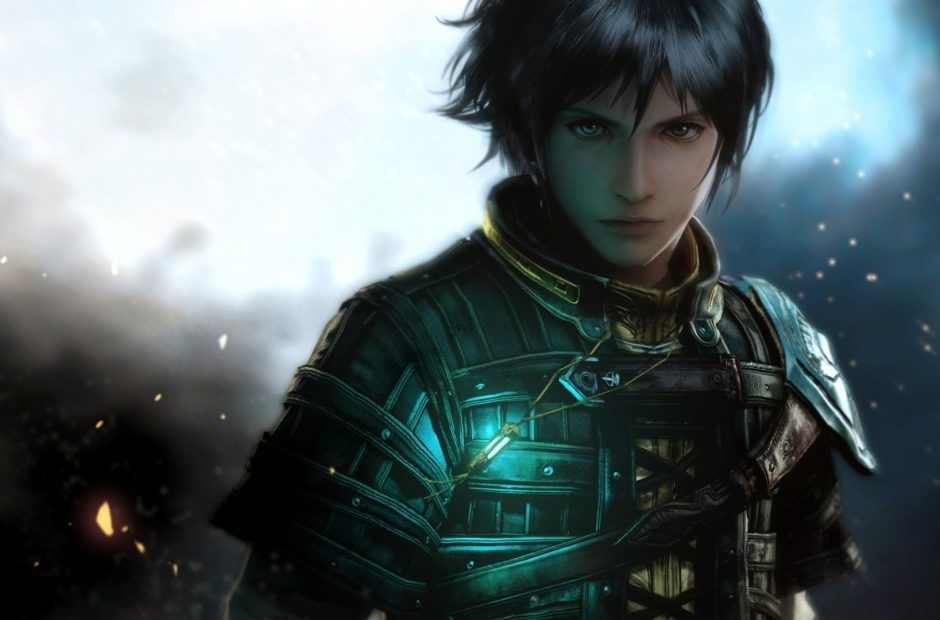 Square Enix’s history is a complex web made up of some of the biggest hits in gaming history as well as a handful of games that unfortunately tanked. Every so often, one of these games slips through the cynicism and the naysays and becomes a cult classic, one which its followers will say is misunderstood and deserving of the success that it never achieved.

The Last Remnant is one of those games for many, and it will soon be out of circulation once Square Enix takes it down from Steam and ceases to sell the physical version on Sept. 4. Square Enix would not elaborate on the reasoning for pulling the title, but those who pick up the game will be able to enjoy it afterwards.

Released in 2008, the game was one of three original JRPGs that Square Enix developed exclusively for the Xbox 360, looking to find a foothold in a new console audience with the upcoming multi-platform release of Final Fantasy XIII and maybe even help the console find a home in Japan.

Unlike its peers, Infinite Undiscovery and Blue Dragon, The Last Remnant would go on to get a PC release, justified by Square Enix as being a title made to appeal to Western gamers. This PC release helped it secure a fanbase beyond consoles and a group of gamers.

Square Enix also announced a PlayStation 3 port as one point, but poor sales and bad reception pushed them to cancel the project. 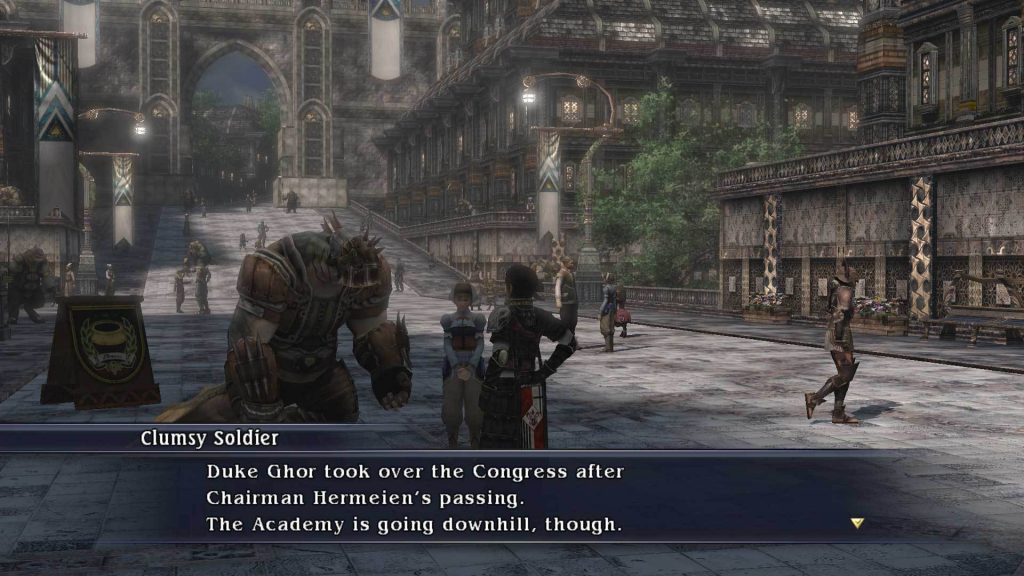 But why did The Last Remnant survive to find a cult audience where the others quickly vanished from the face of the Earth? To understand, you’ll have to look into the game’s development and the personnel behind it. While not directly credited as anything beyond the writer, The Last Remnant was developed under the close watch of Akitoshi Kawazu, creator of the SaGa series one of Square Enix’s most polarizing developers.

He’s a kind of person where you either love his games or loathe them with all your hatred.

And those that love the SaGa games found a modern day home in The Last Remnant, which uses many of the classic series’ themes and ideas: open-ended gameplay, experimental leveling systems and combat choices, a grand sense of disconnect and discontinuity that perfectly comes together by the end of the game. Whether its exploring cities or leveling up your units, as The Last Remnant battles with squads rather than individual characters, The Last Remnant is the kind of game you’re supposed to lose yourself in and dig around to mess with the RPG mechanics, not grind your way from boss fight to boss fight.

It’s the polar opposite of what Final Fantasy XIII would eventually become.

The Last Remnant is not for everyone, but those that stick with it will uncover an RPG experience that is deeper and more satisfying than a good many other JRPGs of its generation… not that there are many to compete with. SEGA’s Resonance of Fate is a fair comparison, another game which requires an absurd amount of digging to properly enjoy.

If you want to pick up the game before Square Enix discontinues it, do so on the PC. The Xbox 360 version infamously pushed the Unreal engine far beyond its capabilities, creating a game with pretty awful performance. This staggering show of technical misuse is one reason the game never caught on.

On the other hand, the PC version, which holds a 9/10 from fans on Steam and a Very Positive ratng, shows that this could have been a classic with the proper hardware backing it up.