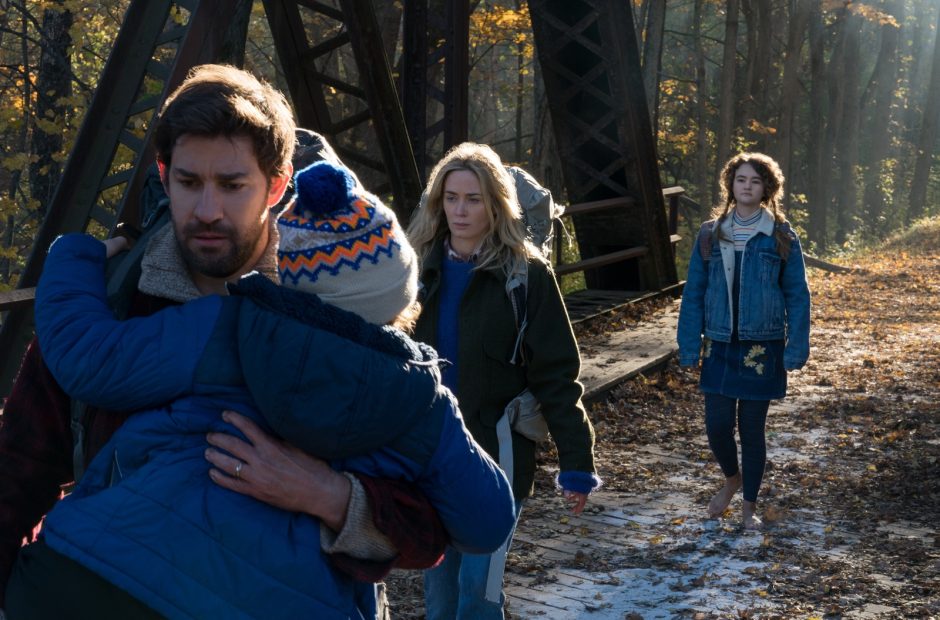 A lot of changes are afoot over at Paramount as the studio spent part of Wednesday shuffling its release schedule. The two big ones see one movie pushed back a year, and another announced for the first time.

A Quiet Place 2 release date was finally unveiled on Wednesday, and you can expect the followup to hit theaters on May 15, 2020.

Paramount has a lot of interesting projects on the horizon, but we’re sure the idea of moving Top Gun: Maverick back nearly a year did not go down easily. That was sure to be a large part of the studio’s plan for the Summer 2019 film season, and now it has to find a way to plug that hole.

There are sure to be more film schedule movements coming now, so stay tuned. 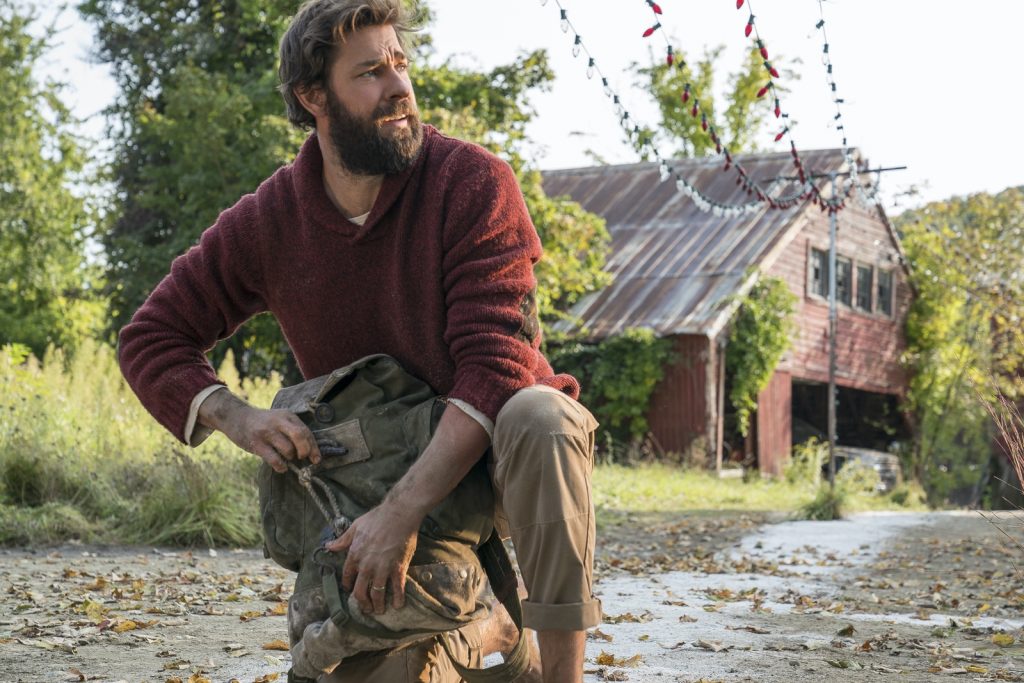