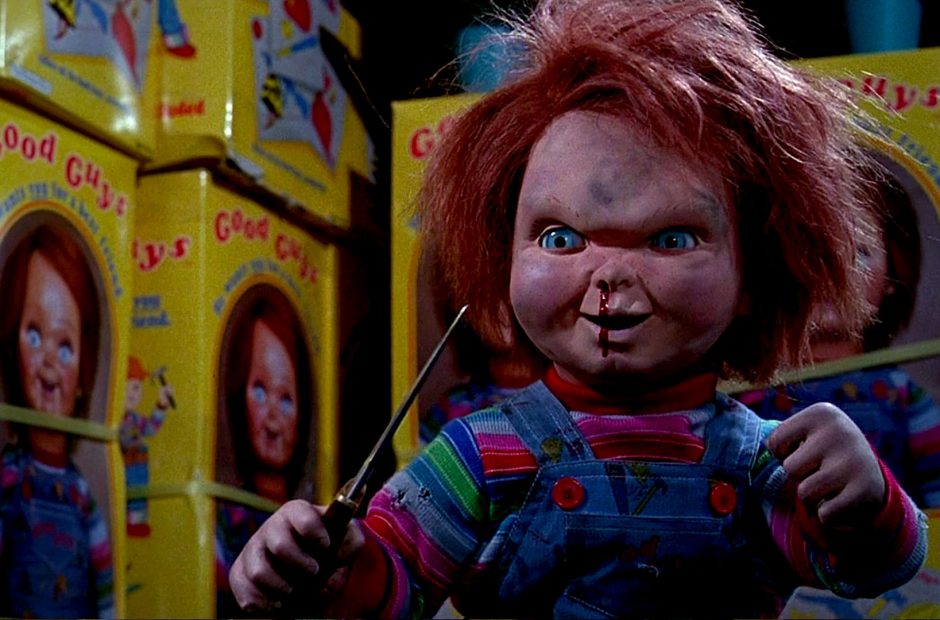 The upcoming remake of Child’s Play looks like it will be changing up the premise quite a bit if new reports are to be believed.

Thanks to odd rights issues, original creator, Don Mancini, can still work on projects related to everyone’s favorite killer doll.  Meanwhile, MGM can do its own thing as well. To that end, the studio is working on a new concept that, according to ComicBook.com, will see Chucky be “A defective ‘Buddy doll’ whose programming code was hacked so that he has no limitations to learning and also violence.”

In the casting descriptions seen by the site, it calls for a “Chinese factory worker who commits suicide shortly after re-programming a Buddy doll to have no limitations.”

Those of you have seen the original movies will remember that the Good Guys Doll gets possessed by Charles Lee Ray AKA Chucky played by Brad Dourif. As he lays dying in a toy factory he puts his soul into the doll expecting to be able to transfer it later to a human. With this new take seeing a factory worker reprogram a doll, you have to wonder what the motivation is for them to do so.

Is there enough room in the marketplace for competing Chucky concepts? Doubtful. My guess would be that most people will stick to the original series as it is still the original creators behind it. It’s doubtful many people will want to go with a new series with a totally new concept.

You never know, though, the success of different movies constantly surprises us.