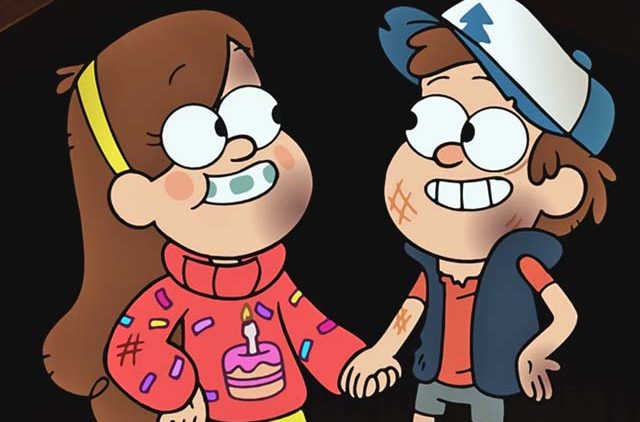 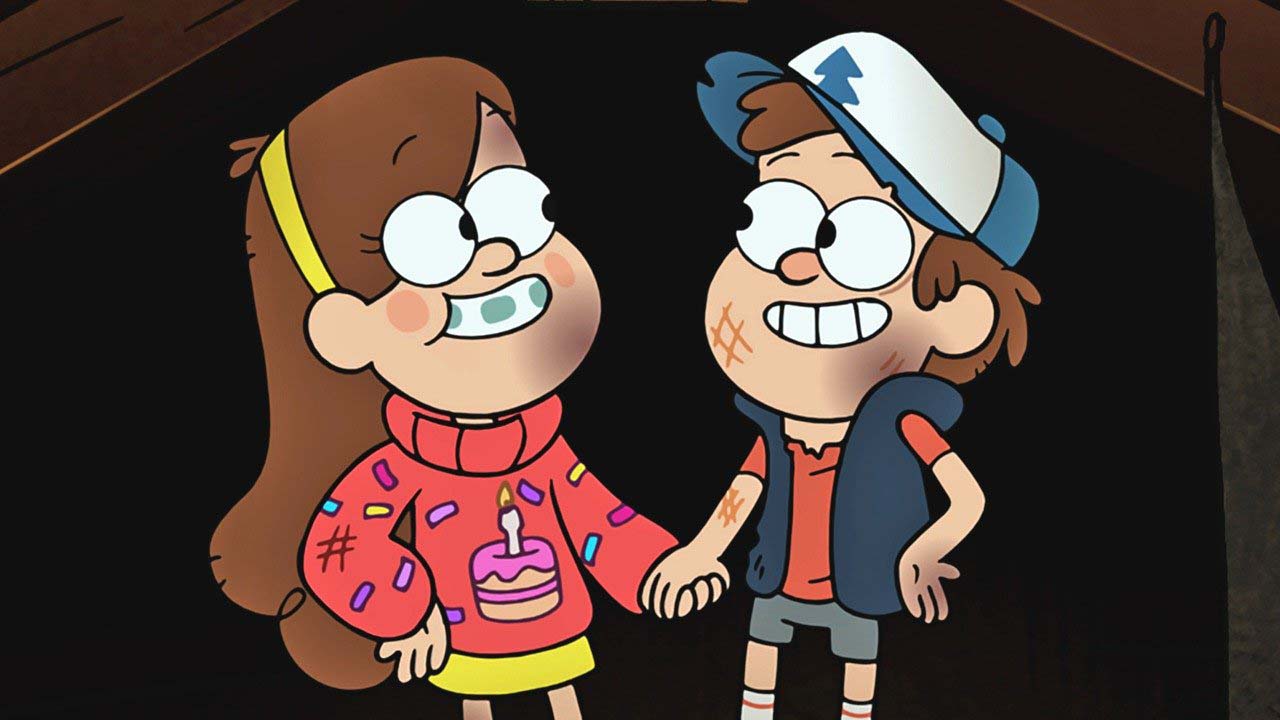 Netflix is continuing its slow, but seemingly inevitable, dominance of every entertainment category with its latest deal. Alex Hirsch, the creator of Gravity Falls, has signed an overall deal with the streaming giant that will see him create new series and features.

“Alex is an imaginative storyteller with new ideas who’s quickly developed a reputation as a fresh new voice in animation,” said Netflix originals vp Cindy Holland. “We couldn’t be more excited to work with him as we continue expanding our adult animated slate.”

“I couldn’t be more excited to join the amazing roster of talent coming to Netflix,” Hirsch said. “Plus, it couldn’t hurt to be on The Algorithm’s good side before The Singularity hits. Awesome things are coming!”

Netflix has been finding success with animation as of late. BoJack Horseman is a critical hit and Matt Groening’s Disenchanted saw strong early numbers in its debut.

And not just in the sense of animation, but Hirsch is the latest in a growing list of in-demand producers to join Netflix. The company has recently struck deals with Shonda Rhimes, Ryan Murphy, Mark Millar, and more.

It’s Netflix’s world and we’re just consuming content in it.