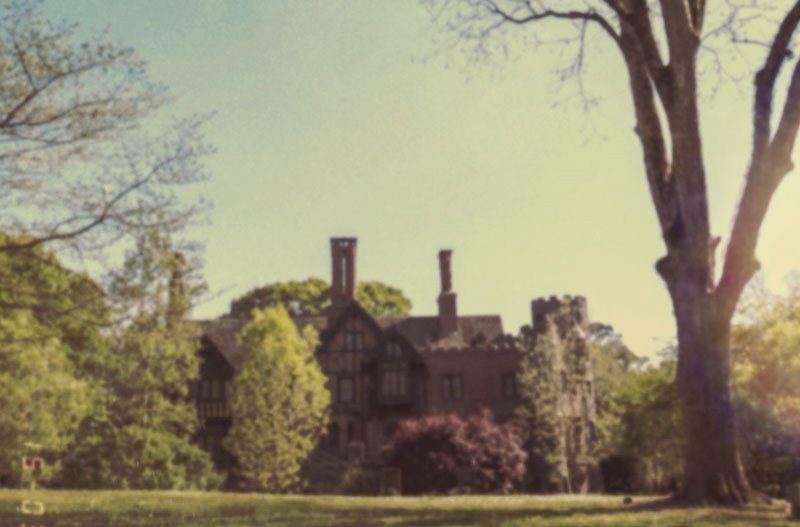 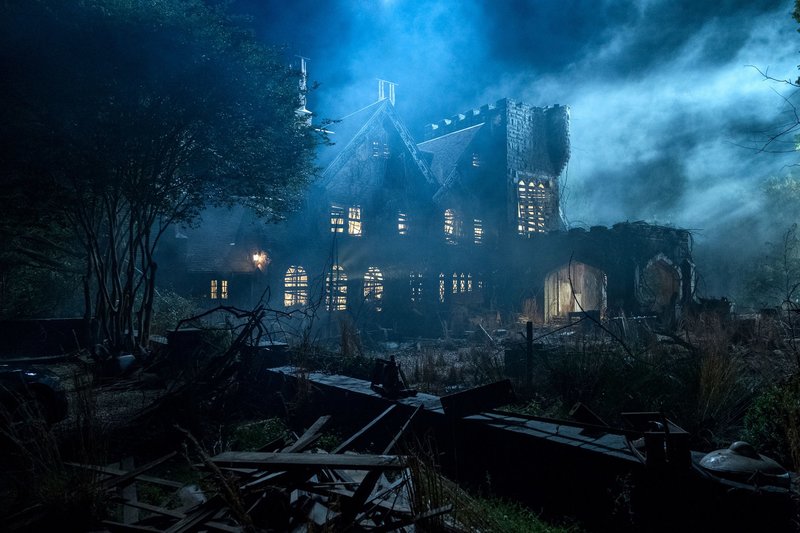 The man behind Ouija: Origin of Evil and Gerald’s Game is gearing up to release his new project on Netflix in time for Halloween. Deadline reports writer/director Mike Flanagan is set to debut The Haunting of Hill House on October 12. You can see the first photos from the project above.

Flanagan has developed a name for himself in horror circles over the past several years, with movies like Hush and Oculus terrifying audiences in creative new ways. He’s also the mind behind Doctor Sleep, an upcoming Stephen King adaptation that will act as the sequel to The Shining.

Our house is a pic.twitter.com/sTeh57NJ8Y

The Haunting of Hill House will follow a 1959 novel written by Shirley Jackson, with some updates for a more modern audience. Deadline has the synopsis:

It explores a group of siblings who, as children, grew up in what would go on to become the most famous haunted house in the country. Now adults, and forced back together in the face of tragedy, the family must finally confront the ghosts of their past—some of which will lurk in their minds while others may actually be stalking the shadows of Hill House.