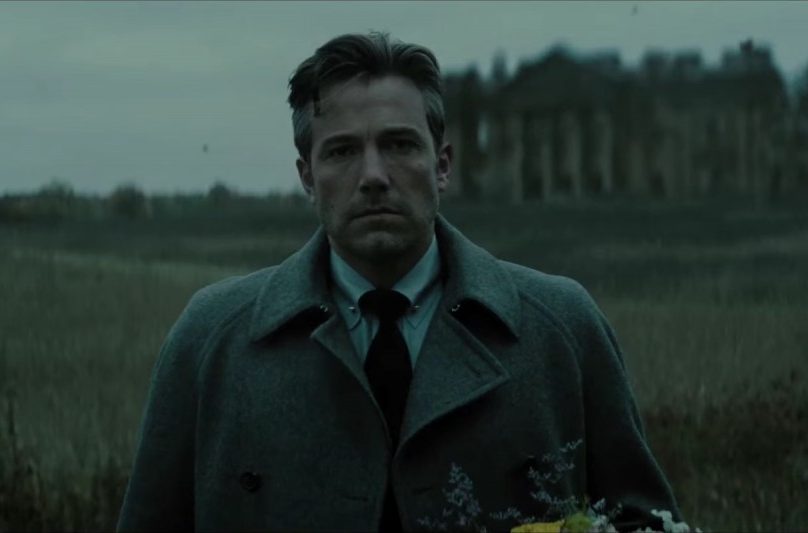 We’ve known for a while that Ben Affleck’s tenure as Batman was likely coming to an end given his lack of commitment to the role, but his latest personal struggles may have been the last nail in the coffin of the ordeal.

Recently there has been much talk about Ben Affleck checking himself back into rehab to battle his ongoing alcoholism. The move may have had inadvertent consequences on Affleck’s run as the Caped Crusader. It seems that his recent personal bouts may have made the actor too much of a liability to insure.

According to The Wrap, an attorney familiar with the topic revealed that while Ben Affleck could still be insured, the deductible could be as high as the budget of the movie. Using the last DC movie as a metric, Justice League cost $300 million to make meaning that the insurance would be astronomically expensive. Spending that type of money just to insure an actor before the budget of the film is taken into account doesn’t seem like something Warner Bros would do, not even for Ben Affleck.

All of this is to say that Warner Bros is more likely than ever to pass on Ben Affleck on returning as Batman and opt to start fresh with a new actor. It would not only present an opportunity for Matt Reeves to start over with the character, it would also eliminate the worry of having to spend hundreds of millions of dollars to insure the star of the movie.

It’s a tough break for Ben Affleck, but given his trepidation to recommit to future Batman movies, it wasn’t like he was clamoring to return to the character. After the lukewarm reception Batman v Superman and Justice League endured, it seemed to wear on the actor that his time in the cowl did not come close to enjoying the same type of success as Christian Bale’s turn did in the Christopher Nolan Dark Knight trilogy.

The attorney went on to say that Affleck could move past the issue by working on smaller projects that would serve as a track record for completing projects. He could see a similar comeback to what Robert Downey Jr. experienced with Iron Man, who at one time was too expensive to insure given his substance abuse struggles.

Ben Affleck’s career will still continue, but his turn as Batman is more in question than ever now.