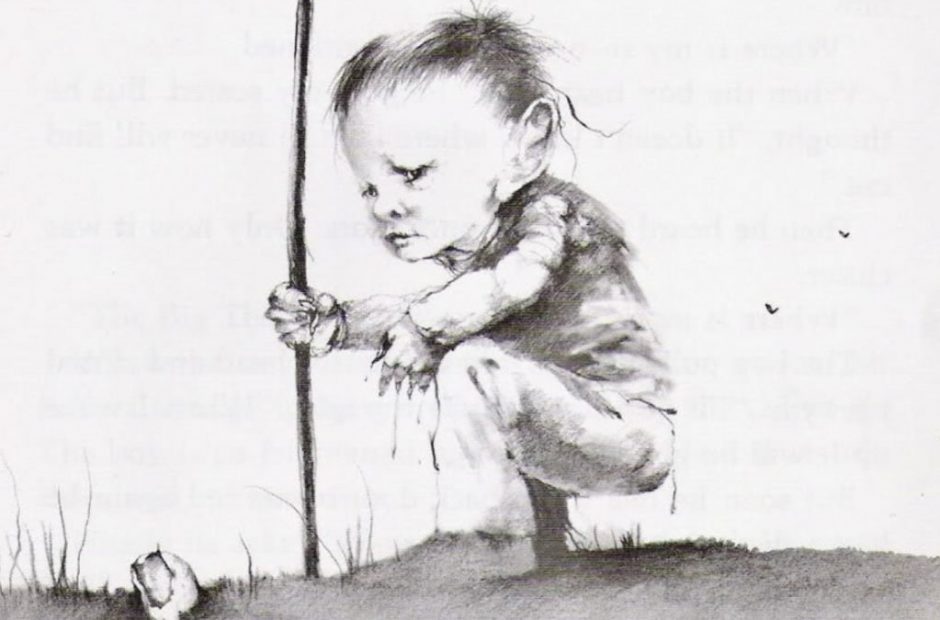 The mere notion that horror and supernatural director Guillermo del Toro would be working on an adaptation of Scary Stories to Tell in the Dark is enough to whet the appetite any fan of horror or del Toro’s work. But one lingering question has been answered – what are they going to look like?

If you’re a kid of a certain age – one of those late ’80s/early ’90s kids, mostly – you probably grew up reading or dreading the Scary Stories to Tell in the Dark anthology series from Alvin Schwartz. If you know these tales, you know that a big part of what made them special were the grisly illustrations that accompanied so many of the stories. The goings-on in the stories may have been what set our imaginations on fire, but the illustrations gave our nightmares form.

And that look is exactly what del Toro is going for. Asked by Birth Movies Death as to whether the movies are “going to try to preserve the look of Stephen Gammell’s legendary illustrations” via Twitter, del Toro kept his answer short and sweet:

To me, this is absolutely key to making this movie work, whatever shape it takes – whether that’s as an anthology of stories or some linear narrative horror story. If you haven’t read these stories before, you can check out the gallery below for some examples. Artist Stephen Gammell had a particular talent for using black voids and white emptiness to make already spooky images absolutely haunting. Soulless black eyes, empty spaces where there shouldn’t be.

Previous del Toro-directed films, like Crimson Peak, definitely hint at a style like this being something he can help usher to the screen. He isn’t directing, but he clearly is deeply involved in the picture. It makes me wonder if the movie will be black and white, a la Sin City, to truly drive the imagery home.

Along with this news comes word that that the cast has been brought together and production is commencing, so the movie is still happening and it’s moving along nicely. The movie is being directed by André Øvredal, who also directed Trollhunter. Which is totally different from the Trollhunters animated Netflix series that del Toro helped to create and direct. Guillermo del Toro is producing the movie and is listed as a writer on the project as well. 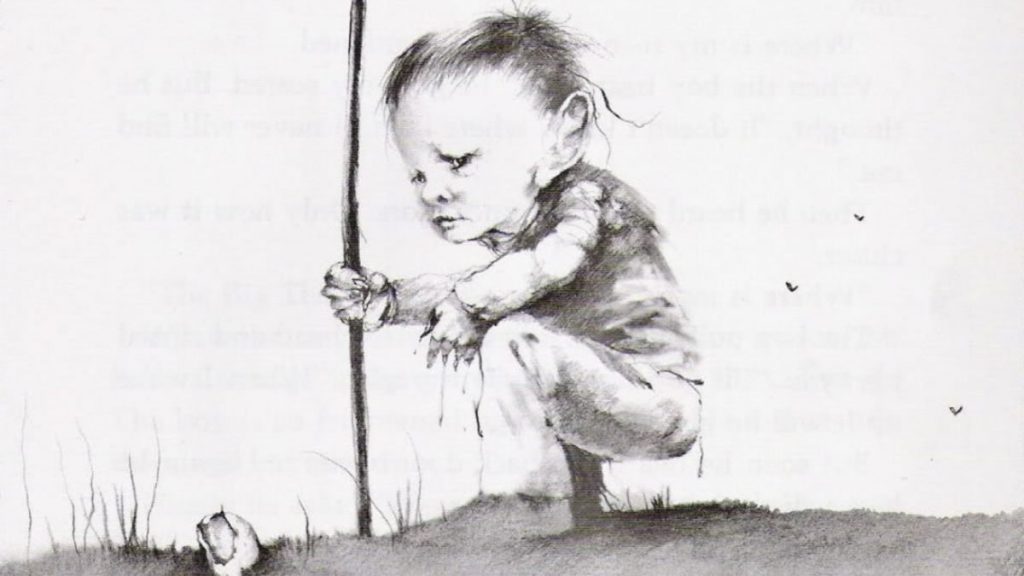