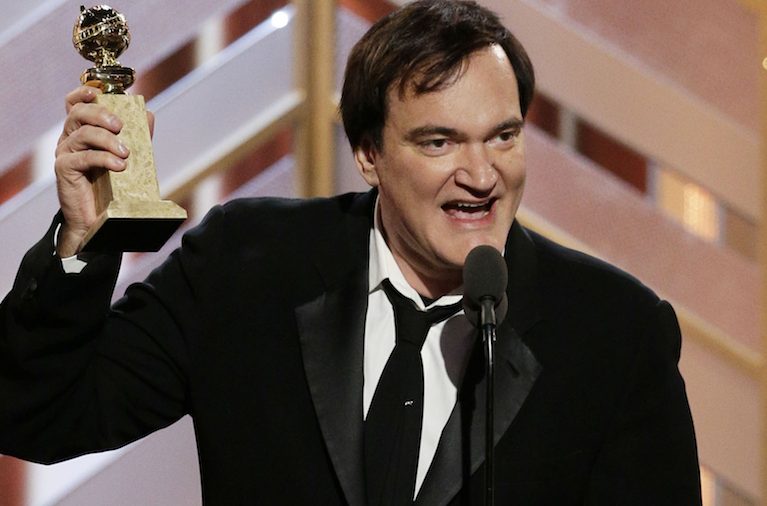 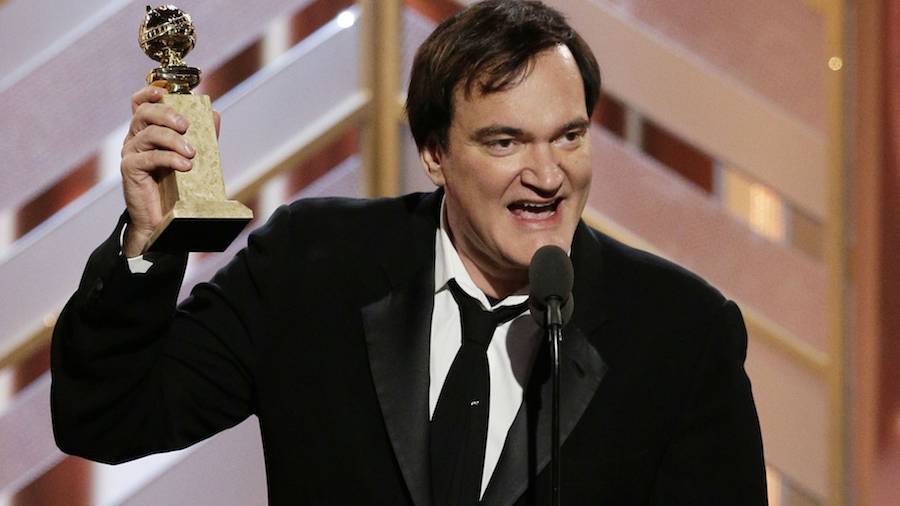 Quentin Tarantino has been hard at work on his next movie, Once Upon a Time in Hollywood. The movie is based around the Manson Murders that took place in 1969 and took the life of a pregnant Sharon Tate. The project already boasts an impressive cast that features Leonardo DiCaprio, Brad Pitt, and Margot Robbie and now it can add its villain to the cast.

Damon Herriman (Justified) has joined the project to portray the leader and mastermind behind the brutal slayings, Charles Manson. The actor was cast in the role a few days ago and will be tasked with delivering a faithful representation of the infamous figure who saw himself as a god.

Once Upon a Time in Hollywood is currently shooting in Los Angeles with its heavyweight cast. Given Tarantino’s history with period dramas, it’s unclear what angle the movie will take. We do know it will center around an actor and his stunt double, played by DiCaprio and Pitt, who happen to live next to Sharon Tate’s residence.

This will connect them to the murders, but it’ll be interesting to see if Tarantino rewrites history again like he did with Inglorious Bastards when he killed off Adolf Hitler.

Once Upon a Time in Hollywood will arrive in theaters on July 26, 2019.