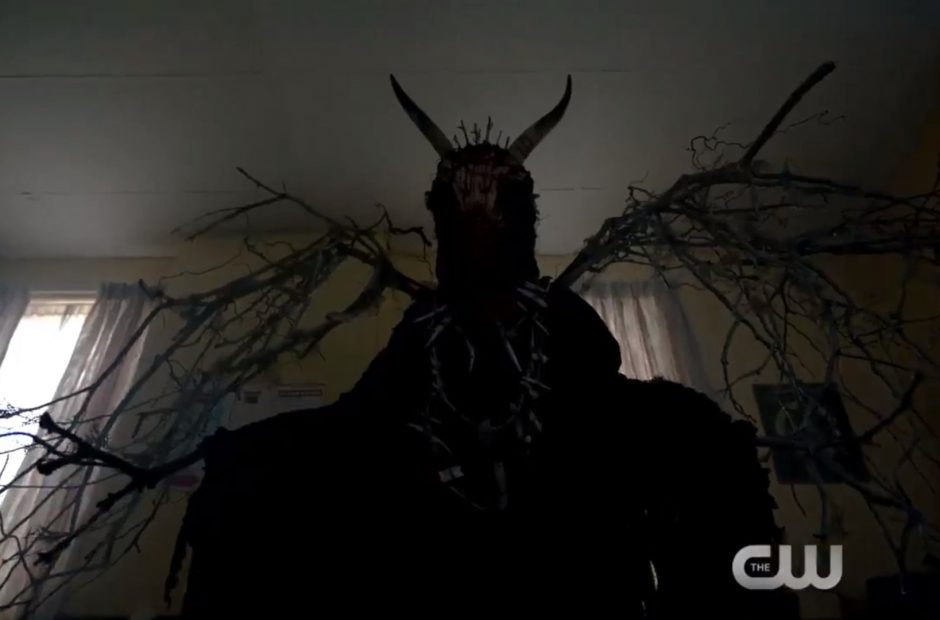 I watch more CW than any other single network these days. On that network, my favorite show by far is Riverdale, the ultra-serious, ultra-sexy, and totally goofy take on the Archie comics. Right from the beginning it’s been so over the top that I can’t look away, and it has some of the best set and costume work in TV right now. One thing that the series has been hinting at from the beginning though, is that there’s something truly weird going on in the small town.

The show backed off on the weirdness as time went on, and only hinted at it in the second season with the spooky anthology episode, but the latest trailer for the third season has me hopeful that the show might be finally embracing that weirdness.

Do what it takes to survive. New episodes of #Riverdale return Wednesday, October 10 on The CW! pic.twitter.com/nrPmpCDKVw

There’s enough fast-cutting stuff that it’s hard to pick on everything going on here. We see some forward movement from the end of season 2, with Veronica more obviously facing off against her father, Hiram Lodge, Archie Andrews clearly in jail following his arrest in the last moments of the finale, and Alice Cooper hooking up with F.P. Jones.

But one of the things the showrunners have talked about is that the cult hinted at in previous seasons – the “farm” that Polly Cooper keeps talking about – will make an appearance. That’s pretty intense subject matter for a show ostensibly about attractive young people with personal fashion designers making out near fog machines.

We see what looks like a hypnotized or drugged Betty looking at some kind of tree-person-thing that looks like like a Leshen from Slavic folklore or something you’d see in a medieval horror movie. Archie looks to be leading a prison riot or something as officers in SWAT gear give him a beat down. And then the trailer ends with someone I can’t quite pick out lost in an extremely dark and spooky-looking forest.

Right from the beginning, Riverdale‘s influences have been a mix of teen shows like Beverly Hills, 90210 and David Lynch’s best moments in Twin Peaks, but the show has leaned harder on the former. I’ve loved the show right since minute one, but a mystery that doesn’t start out with “who killed” would take it the extra mile.

We’ll find out what Riverdale has planned for us when Season 3 premieres on October 10. 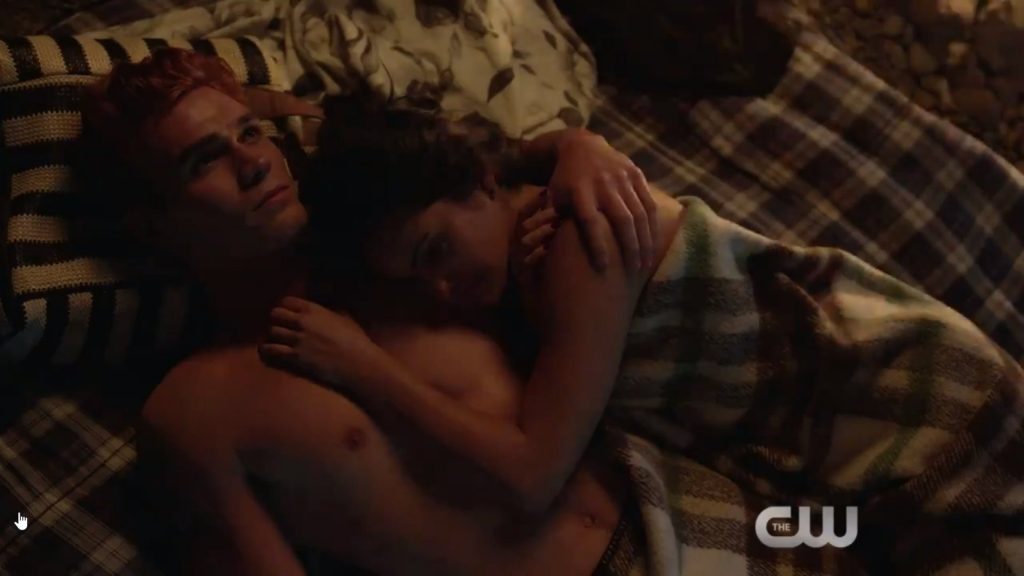