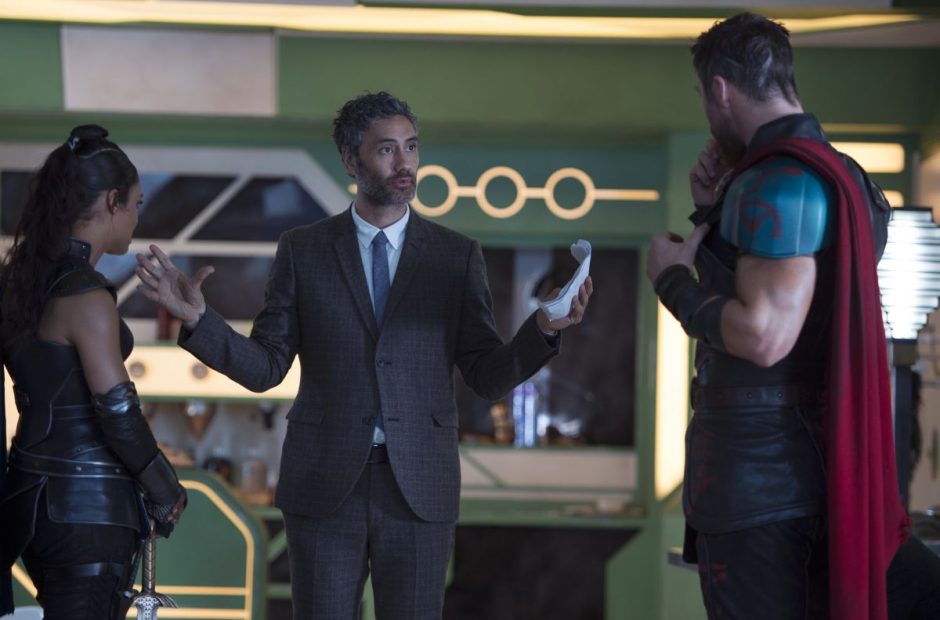 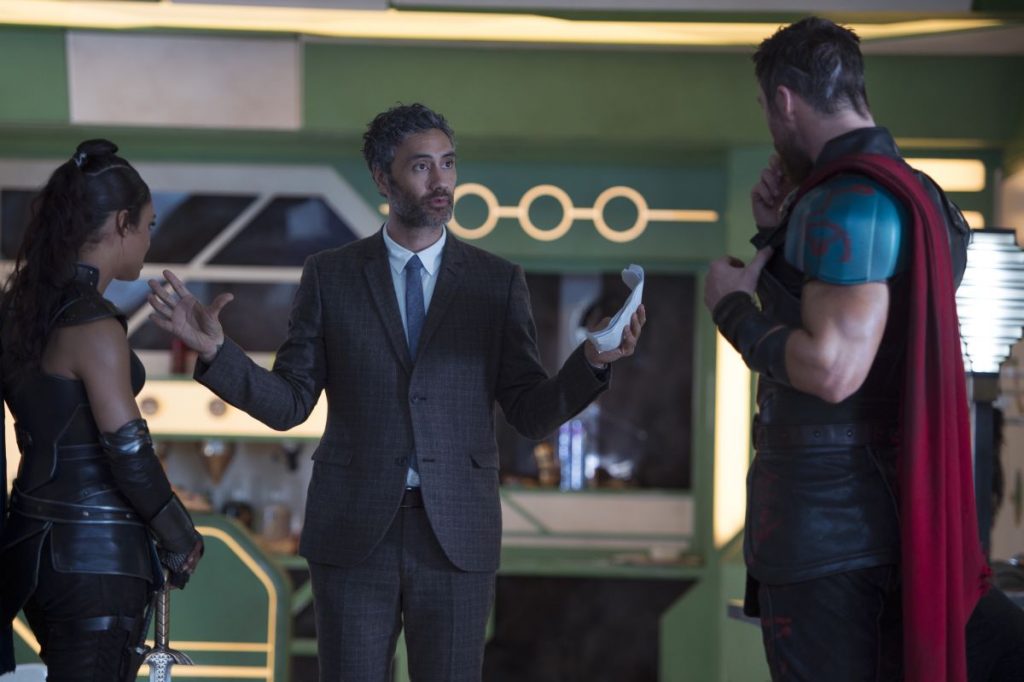 James Gunn won’t be back to direct Guardians of the Galaxy Vol. 3, despite the support from everyone in the main cast. However, the movie might get a replacement who is just as good.

According to a recent report from The Hollywood Reporter, Marvel recently met with Thor: Ragnarok director Taika Waititi. While the report doesn’t say what project was discussed, it’s easy to speculate that Guardians of the Galaxy Vol. 3 was high on the list.

Waititi’s name rose to prominence after helping Chris Hemsworth reimagine Thor as a lovable jock. The director also infused Thor: Ragnarok infused the film with plenty of sarcastic wit and quirky humor—staples of the Guardians franchise.

If anyone were to save Guardians of the Galaxy Vol. 3 following Gunn’s firing, it would be Waititi. He’s a natural replacement for Gunn and gained invaluable experience directing Thor’s third solo film. Plus, how cool would it be to see Korg interact with the group?

With Guardians 3 production on hold, THR reports that Marvel and Disney are taking a steady approach to finding a replacement for Gunn, but it’s clear that Waititi’s name is a high priority. However, given the demands of the job, not to mention the dark cloud currently hanging over the project, it’s unclear if Waititi would even want it.