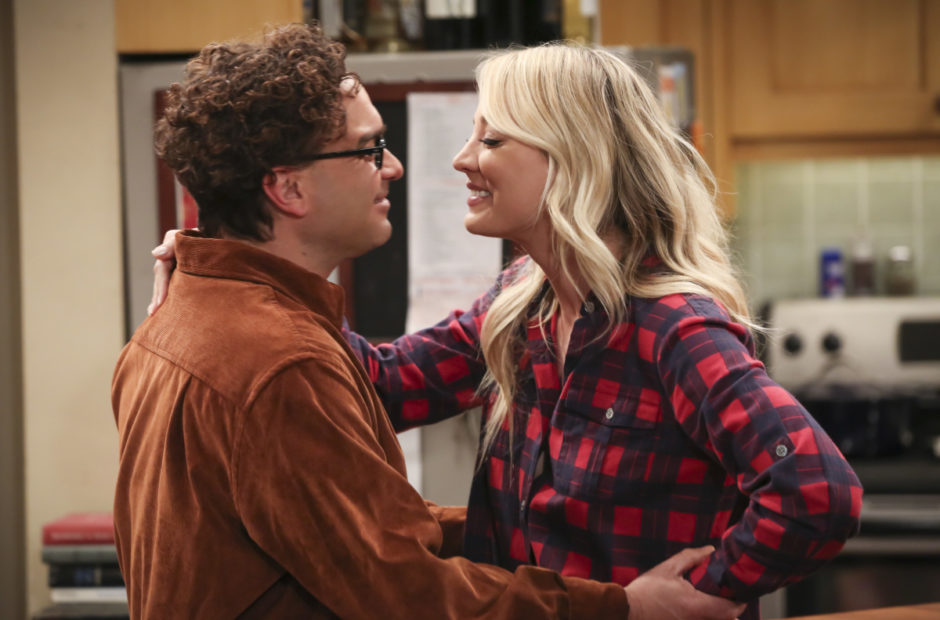 The Big Bang Theory is coming to an end after 12 seasons. On May 16 the series will say good-bye with two final episodes before it heads off to lush fields of even more syndication and streaming services.

It’s still unclear what a lot of the cast will do from here on out, but with the deals the core five – Johnny Galecki, Jim Parsons, Kaley Cuoco, Simon Helberg, and Kunal Nayyar – negotiated over the years, it’s doubtful any of them will need to work unless they absolutely want to. Galecki is reportedly going to up his appearances on The Conners in season 2, while Parsons still has narrating duties on Young Sheldon. It feels as though they’be all earned a rest, however.

The two-parter will air over one hour on May 16. The first episode, episode 23 is entitled “The Change Constant” and don’t expect to learn much before it airs on Thursday. The episode description simply says, “Sheldon and Amy await big news.”

We assume this has to do with their Nobel prize, but we’ll have to wait and see. 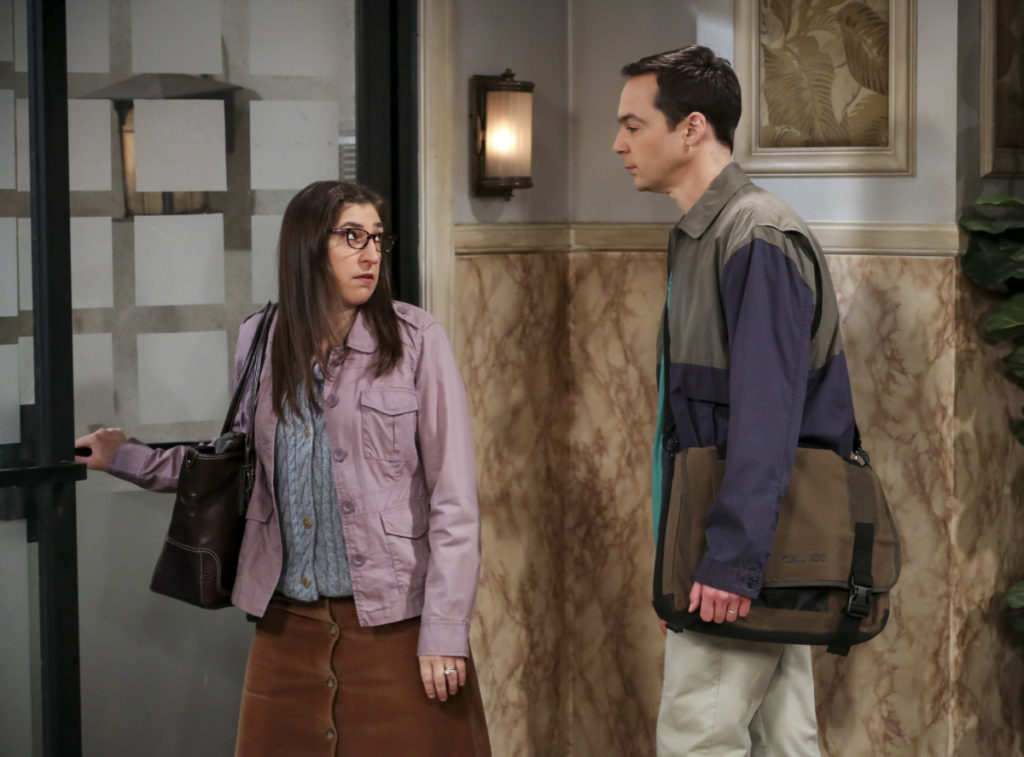 The final episode of the series is entitled, “The Stockholm Syndrome.” This description says a bit more thankfully.

Bernadette and Wolowitz leave their kids for the first time, Penny and Leonard try to keep a secret, Sheldon and Amy stick together, and Koothrappali makes a new friend as the gang travels together into an uncharted future.

Judging by the pictures of Leonard and Penny, it isn’t going to take a genius level intellect to guess what the secret is they are trying to keep.

The final episodes of The Big Bang Theory will kick off on May 16 at 8pm Eastern/7pm Central. 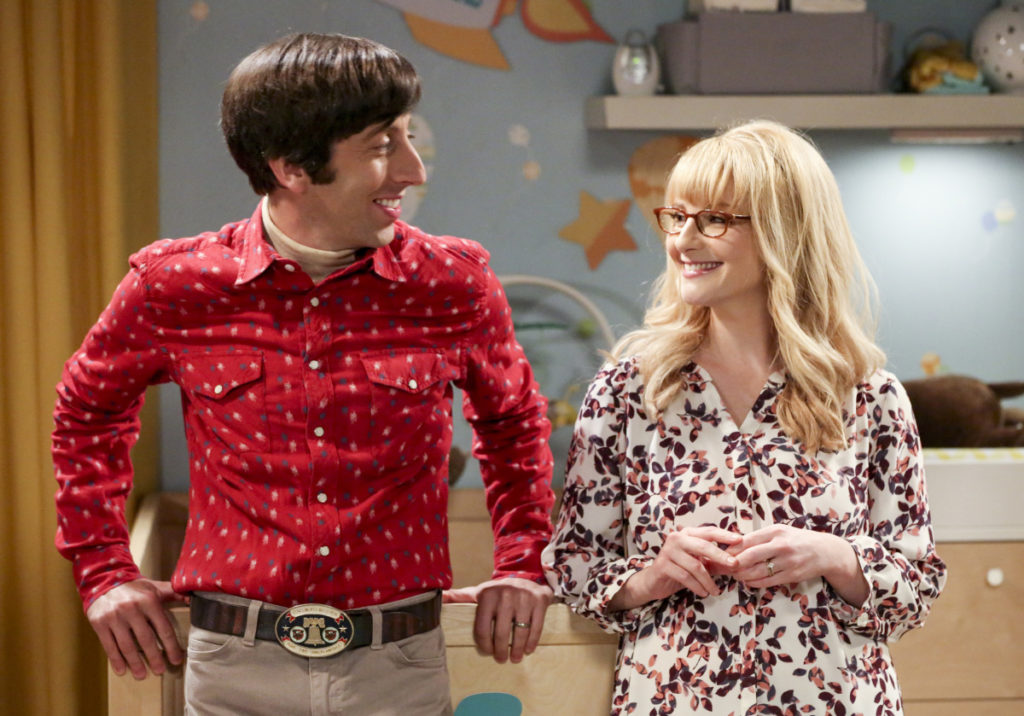