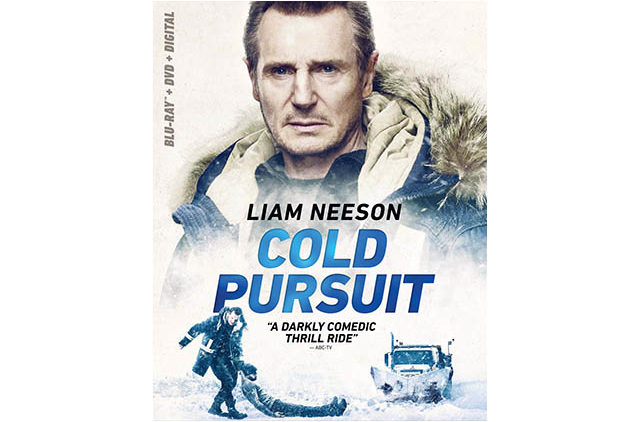 Cold Pursuit is arriving on DVD, Blu-ray, and 4K UHD, and it’s far more entertaining than it has a right to be.

The concept of a snow plow driver out for revenge sounds so silly when you first hear it, but once you watch the film and see the underlying story, it makes so much sense. The snow plow really shouldn’t ever be mentioned, this is a straight up parental revenge film for the death of his son. The plow isn’t even secondary except in the way it relates to the environment he lives in.

This is not to say that Cold Pursuit is some groundbreaking film, or that it will change your life, but we think you will certainly be entertained.

As to the Blu-ray itself, it’s a fine presentation with crisp visuals and audio. The extras are a tad sparse, but we certainly have seen worse. If anything, you find yourself wanting just a bit more from them as what is there is engaging.

It’s a fine package and serves its purpose, we just would have liked a tad more. 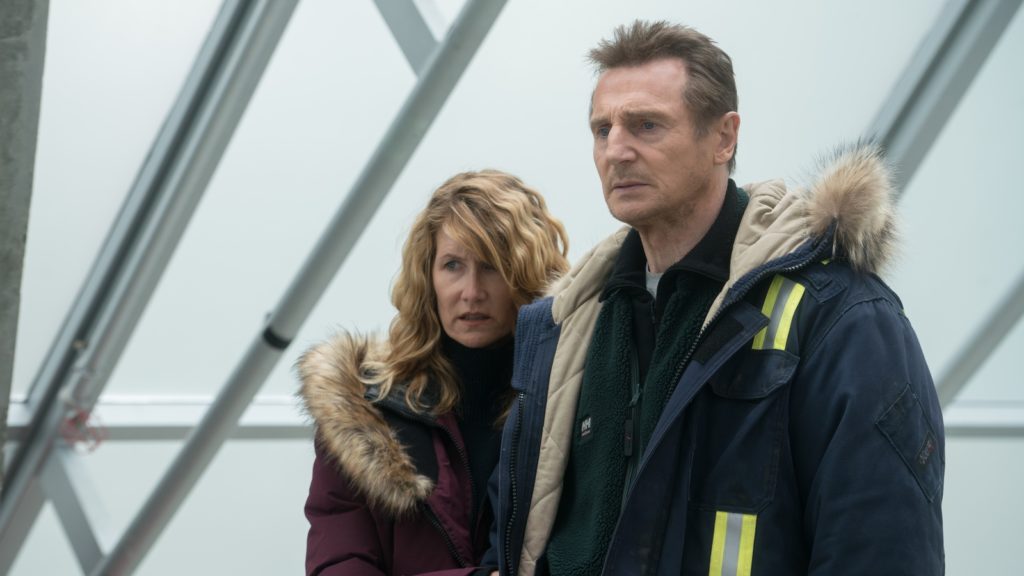 Disclaimer: Lionsgate provided us with a Blu-ray review copy of the film. We watched the film and all extras before beginning this review.