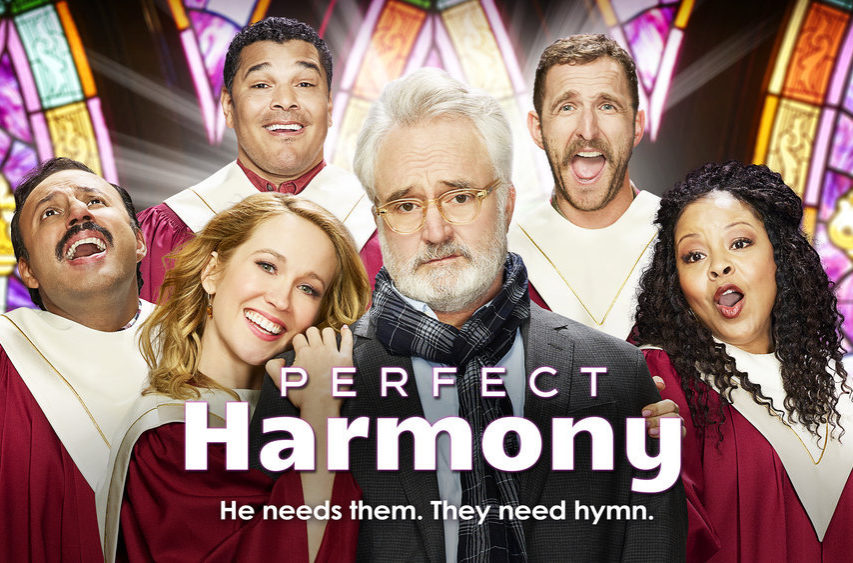 NBC has announced its Fall 2019 schedule, and there are some missing shows that will be appearing throughout the rest of the year.

It appears that NBC is changing up its scheduling a bit this year with several shows not returning until midseason, Most notably missing is Brooklyn Nine-Nine which the network saved last year from cancelation on Fox.

This, however, looks to be part of a broader strategy. NBC co-chairman Paul Telegdy told Deadline, “There are some episode orders that I think you’ll consider as non-traditional length. For as long as I’ve understood American network television, people have talked about order numbers of 13 with a back nine. We’re looking at it in terms of a far more flexible way that deals with the creative proposition. There are some shows that work perfectly for 22 weeks and there are some, both in terms of conversations with creators but also understanding what the audience want, have a different order length [requirement]. We’re remaining incredibly flexible in terms of how we looked at the length of every project.”

In other words, perhaps the broadcast networks are finally figuring out that what countries such as England, or streaming services like Netflix, do makes sense.

Here is the full NBC Fall 2019 schedule. The new series are in all caps. 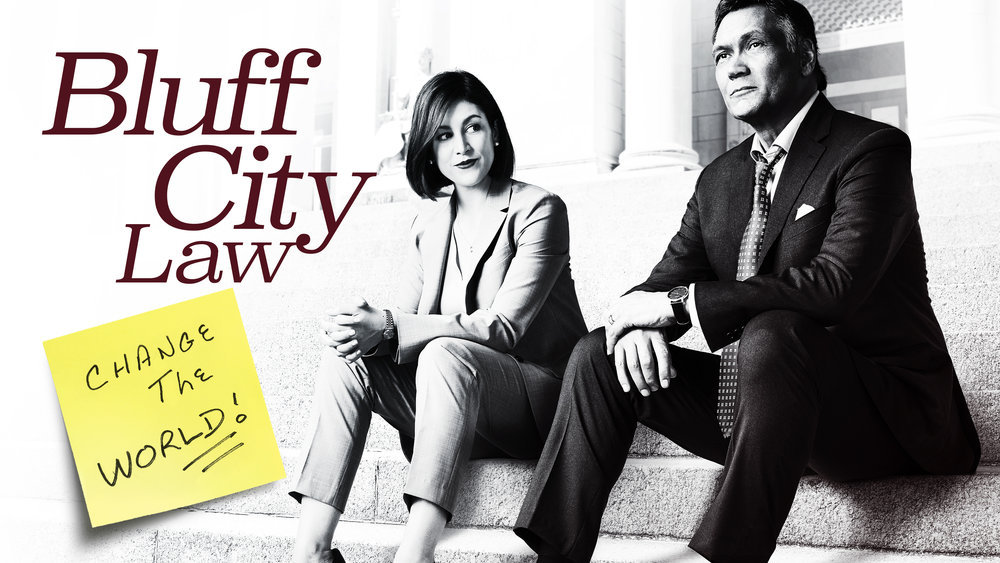 Coming from a famous Memphis family known for taking on injustice, brilliant lawyer Sydney Strait used to work at her father Elijah’s celebrated law firm until their tumultuous relationship got in the way. After barely speaking to him for years, Sydney is suddenly thrust back into the family fold when her philanthropist mother passes away unexpectedly. In the wake of her loss, hoping to reconnect with the daughter he loves, Elijah asks Sydney to rejoin his ﬁrm. She agrees because despite her lingering resentment and distrust, she knows that working alongside her father is her best hope at changing the world … if they can ever get along.

When Scott, a loving father of four, has his entire life’s plan thrown into upheaval by an unexpected health scare, he calls on a few of his closest allies to step in as back-up dads for every stage of his growing family’s life. Scott assembles a trusted group of role models that includes Anthony, his oldest friend; Larry, his AA sponsor; and Oliver, his surgeon and best friend to his wife, Robin. These men agree to devote themselves to supporting and guiding Scott’s amazing family through all the triumphs and challenges life has to offer – just in case he ever can’t be there to do so himself.

“Council of Dads” is produced by Universal Television in association with Jerry Bruckheimer Television and Midwest Livestock Productions.

Inspired by the best-selling book “The Bone Collector,” former NYPD detective and forensic genius Lincoln Rhyme was at the top of his game until a serious accident at the hands of a notorious serial killer forces him out of the field. When Amelia Sachs, an intuitive young officer who’s got her own gift for proﬁling, finds herself hot on the killer’s trail, Rhyme in turn finds a partner for this new game of cat and mouse. As the unlikely detective duo joins forces to crack the city’s most confounding cases, they must also race to take down the enigmatic “Bone Collector” who brought them together.

In this joyous and celebratory drama, Zoey Clarke is a whip-smart computer coder forging her way in San Francisco. After an unusual event she starts to hear the innermost wants and desires of the people around her through songs. At ﬁrst, she questions her own sanity but soon realizes this unwanted curse may just be an incredibly wonderful gift.

“Zoey’s Extraordinary Playlist” is produced by Lionsgate in association with the Tannenbaum Company, FeigCo Entertainment and Universal Music Group. 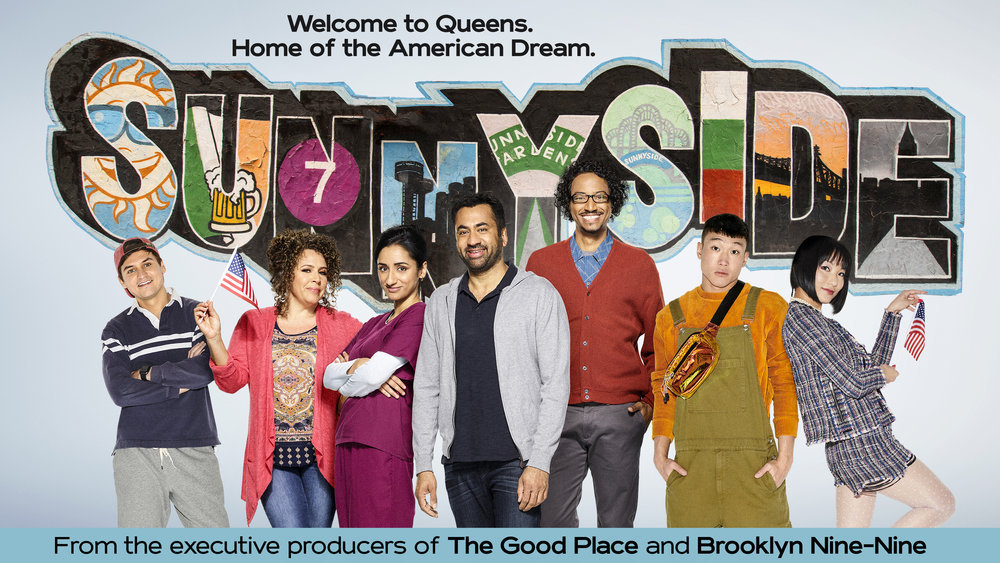 Garrett Modi was living the American Dream. As the youngest New York City Councilman ever, he was rubbing elbows with the political elite, attending star-studded parties and was the pride of Queens. But instead of spending his time in ofﬁce helping the people that got him elected, he lost his way amidst the power and glamour of politics. When his downward spiral got him busted for public intoxication (and downright stupidity), it was all caught on tape and ended his career. Now, Garrett’s crashing with his sister, Mallory, and wondering where it all went wrong. That is, until he’s hired by a diverse group of hopefuls who dream of becoming American citizens and believe he can help – giving him a new sense of purpose and a chance for redemption, as long as he remembers where he came from.

“Sunnyside” is produced by Universal Television in association with Fremulon and 3 Arts Entertainment.

Young parents Dave and Rebecca are ready to reclaim their life after years of diapers and sleepless nights. However, things take an unexpected turn when Dave’s parents show up unannounced and broke, leaving Dave with no choice but to open the door to the people who gave him everything. But these boomerang parents aren’t great with boundaries and the question of who’s parenting who quickly becomes blurred in this multi-generational comedy starring Fran Drescher and Adam Pally as mother and son.

“Indebted” is produced by Sony Pictures Television in association with Doug Robinson Productions.

In this family comedy, Kenan Thompson strives to be a super dad to his two adorable girls while simultaneously balancing his job and a father-in-law who “helps” in the most inappropriate ways.

“The Kenan Show” is produced by Universal Television in association with Broadway Video. 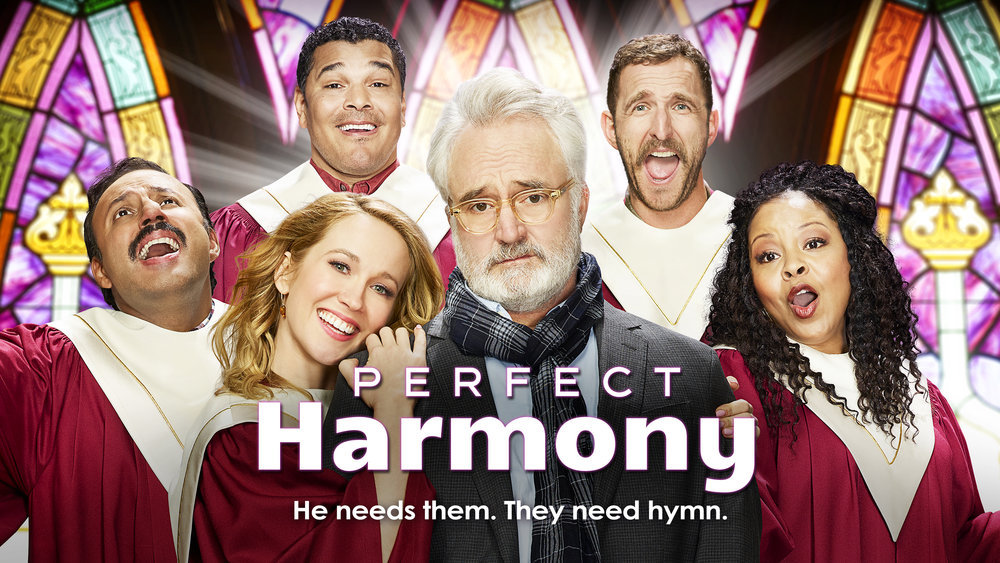 Bradley Whitford stars in this comedy about finding inspiration in the most unlikely places. When former Princeton music professor Arthur Cochran unexpectedly stumbles into choir practice at a small-town church, he finds a group of singers that are out of tune in more ways than one. Despite the ultimate clash of sensibilities, Arthur and his newfound cohorts may just be the perfect mix of individuals to help each other reinvent and rediscover a little happiness, just when they all need it most.