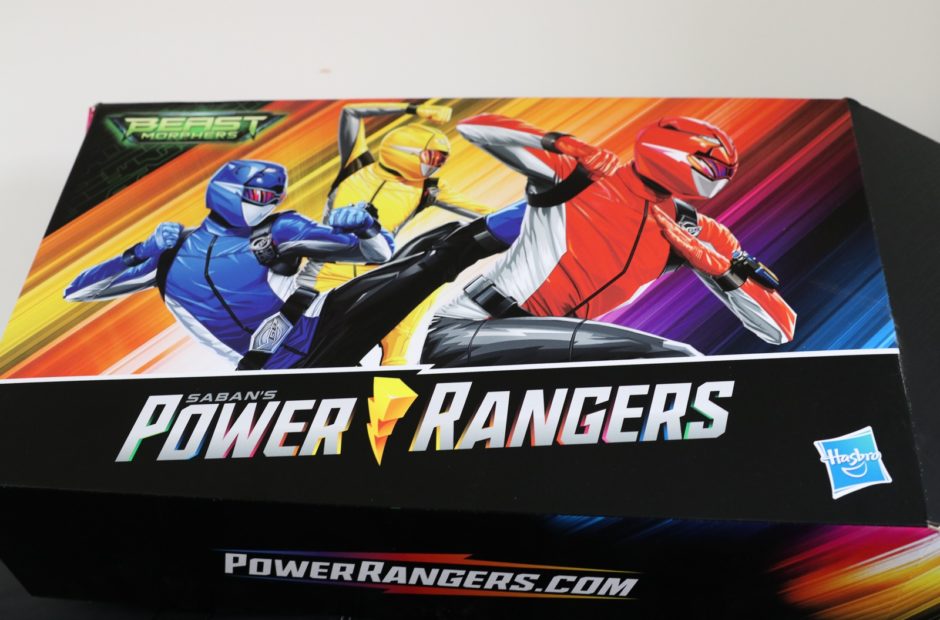 The world was surprised at Toy Fair 2018 when it was announced that Hasbro would be taking over not only the Power Rangers toy line, but also the show itself. It would be a year before it happened, but it was coming.

At Toy Fair 2019 we finally got our first look at Power Rangers Beast Morphers, and we’re off into a totally new era for the franchise. Hasbro kindly sent us over a box of the new toys to check out – complete with playing the Power Rangers theme song when opened – and never fear, this is the Power Rangers you know and love.

Not only is Beast Morphers a first for Hasbro, it’s the first time in the history of the series a skipped over season in Japan has been picked back up. Saban started splitting seasons in two meaning it was skipping seasons from Japan. Hasbro reversed course and jumped back to go with 2012’s Tokumei Sentai Go-Busters as it’s first series.

In the U.S., the series is set some time in the future in the city of Coral Harbor. The Grid Battleforc starts using a newly-discovered substance called “Morph-X” and cominging it with animal DNA to make a new team of Power Rangers. The Beast Morpher Rangers now must fight off Evox, an evil sentient computer virus that wants to take over the Morphing Grid that gives Rangers their powers.

Three-Ranger seasons always feel odd at first because we’re so used to larger squads, but you also always know that more Rangers are on the way. Oh, hello Gold Ranger.

Hasbro’s first wave of Beast Morphers are hitting store shelves now. We enjoyed this brief look into this year’s toy line, and it certainly looks as though the property is in good hands.

Disclaimer: Hasbro provided us with the toys for the purpose of this article. 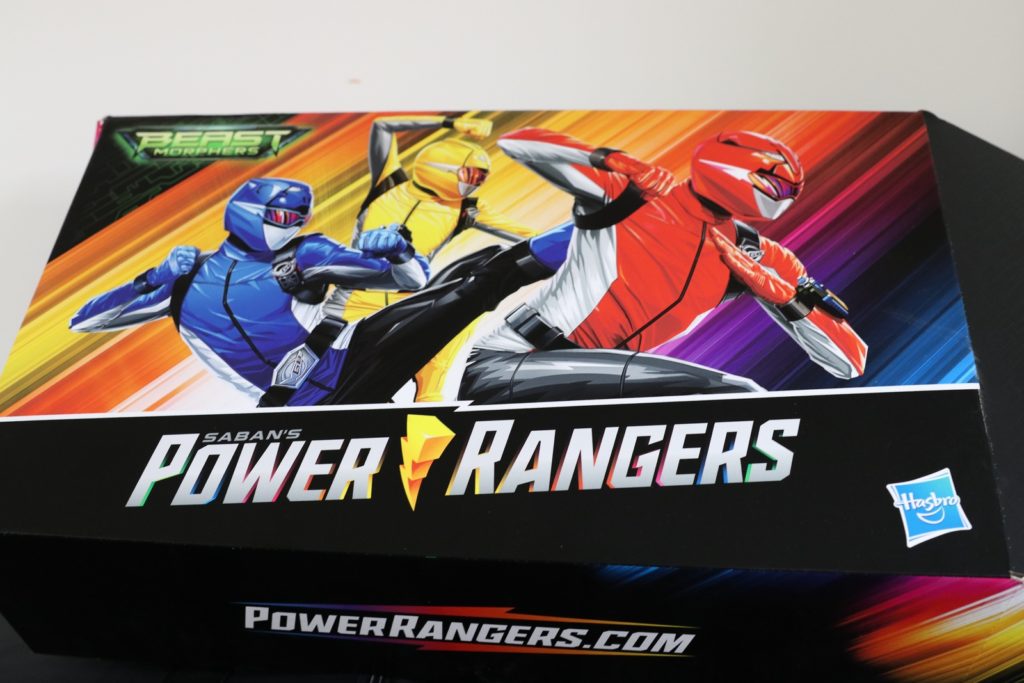