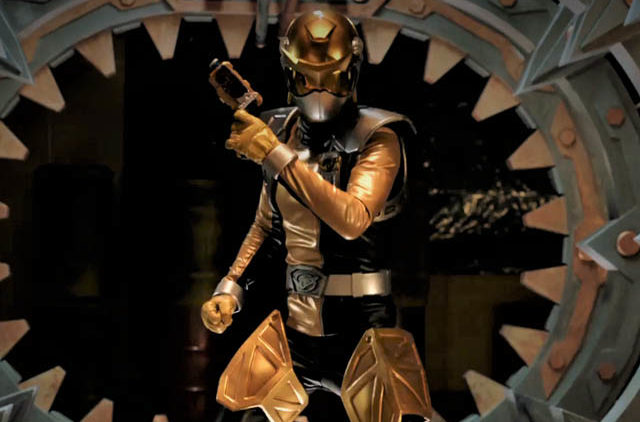 Power Rangers Beast Morphers is marking a momentous occasion for any Power Rangers team this weekend: The introduction of its extra Ranger.

As is the tradition with Power Rangers, we start a season with three to five Rangers usually, and then along the way we pick up one or more additional ones. Typically gold and silver are popular colors for this new Ranger, and Beast Morphers is going with Gold.

In this week’s episode, “The Cybergate Opens,” Scrozzle executes his plan to finally free Evox from the Cyber Dimension and the Rangers, along with an unexpected ally, must do everything in their power to stop him. And as we can see from the video above, Nate (Abraham Rodriguez) becomes the Gold Ranger in the process.

It does seem a bit early in the season for this introduction as this is only the eighth episode. That just makes us wonder what may be planned for down the road.

Power Rangers Beast Morphers, “The Cybergate Opens,” premieres on Nickelodeon at 8am Eastern on Saturday, April 27. 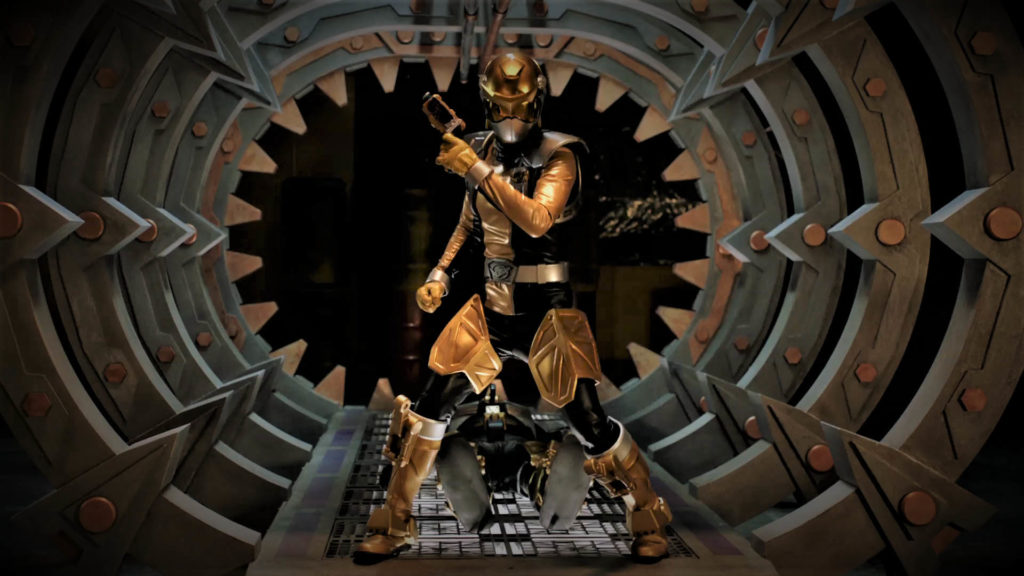