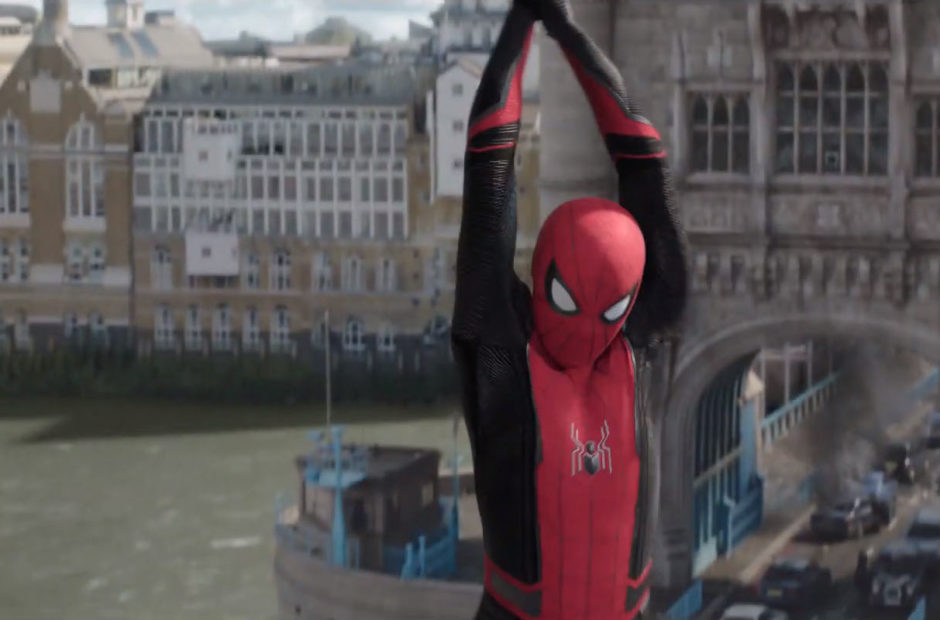 It would seem that the next phase of the Marvel Cinematic Universe isn’t quite as cut and dry as one might suspect at first.

This presents us with an interesting situation in that nothing for phase 4 is confirmed at this point. While a Black Widow movie is said to be coming, as well as The Eternals, none of these have been officially named as upcoming productions yet.

While it’s understandable Marvel Studios wants to keep the future a little ambiguous right now until Endgame hits theaters, it also feels incredibly odd that we’re flying completely blind at the moment. One has to wonder when we’ll get the official announcements even. Will Marvel hold it’s own press event sometime this summer? Will it make announcements at San Diego Comic-Con?

We’re just going to have to wait a bit it seems, and that is not something the public does well in this day and age.

Spider-Man: Far From Home being in Phase 3 has precedent

While it should feel like Avengers movies should end each phase of the MCU, that has only happened with Phase 1 and the first Avengers movie.

The official ending of Phase 2 was Ant-Man of all things, and Phase 3 kicked off with Captain America: Civil War. At that point with everyone knowing two Avengers films were in the works, it felt like everyone stopped paying attention to Phases in the MCU.

Do the Phases even matter at this point? It doesn’t seem like it to us. Just bring on some more movies!