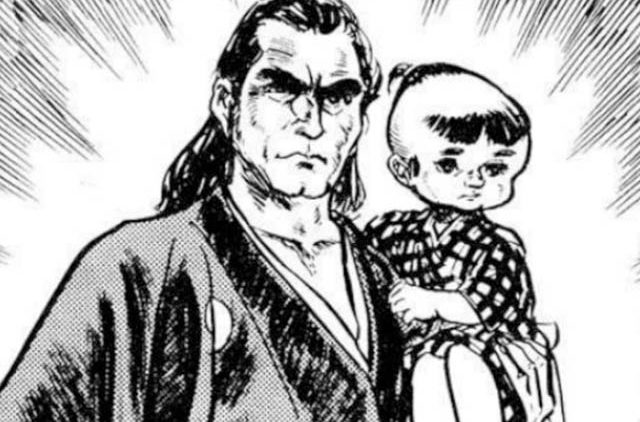 Kazuo Koike, best known as the writer of Lone Wolf and Cub, has passed away at the age of 82.

While best-known for Lone Wolf and Cub, Koike had an amazing body of work overall. While most manga creators strive for one memorable creation, Koike was also the driving force behind Crying Freeman and Lady Snowblood.

Koike broke into stardom in 1970 with Lone Wolf and Cub which went on to run to for seven years, and routinely selling 8 million copies an issue. The story followed Ogami Ittō, the disgraced executioner of the Shogunate. When his wife is killed by those who framed him, he offers his young son, Diagoro, a choice: The ball or the sword. Should he choose the ball, Ogami will end both their lives, and if he chooses the sword they will become ronin assassins, wandering Japan seeking revenge. Needless to say, Diagaro chooses the sword.

The series went on to spawn six successful films in Japan. It also found success in the U.S. in translated volumes from Dark Horse Comics.

Following his success in the industry, Koike established a college course about creating manga called Gekiga Sonjuku. One of the most notable graduates of this program was Rumiko Takahashi, the creator of such notable manga and animes as Maison Ikkoku, Ranma 1/2, and Inu Yasha.

Thanks to his enormous influence on comic American comic creators such as Frank Miller and Max Allan Collins, Koike was inducted into the Eisner Hall of Fame in 2004.

Koike’s influence was global, and it is a great loss for the comics industry as a whole.