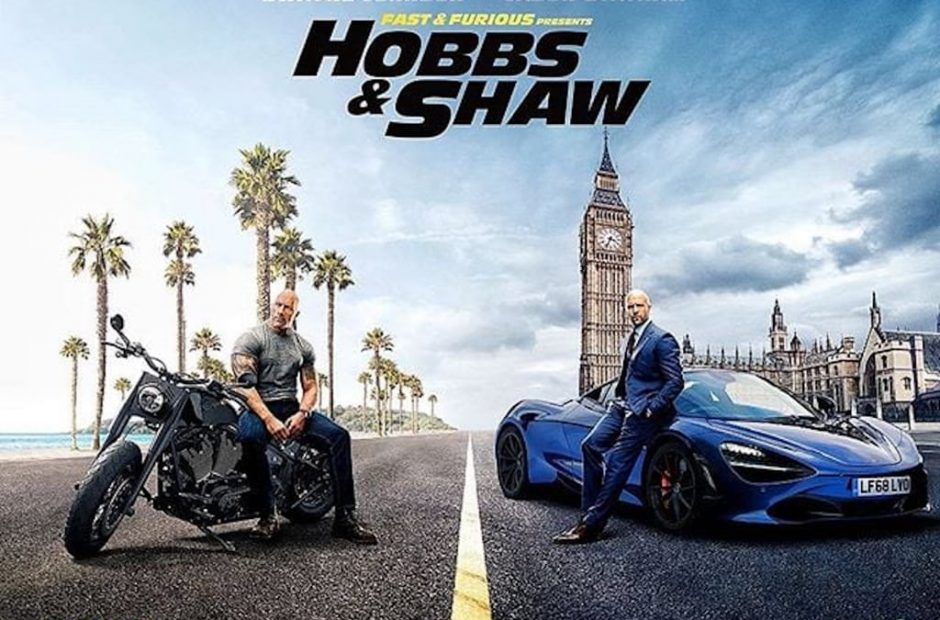 The second Hobbs & Shaw trailer expands on what’s going on a bit, and it definitely looks as though this is planned to be its own series. Although Hobbs (Dwayne Johnson) and Shaw (Jason Statham) were introduced in the Fast & Furious series, with the addition of their families, and expansions on their world, it could be its own thing pretty easily.

And the fact Helen Mirren is back as the matriarch of the Shaw family is just a ton of fun. Maybe we’ll get to see her drive this time.

Ever since hulking lawman Hobbs (Johnson), a loyal agent of America’s Diplomatic Security Service, and lawless outcast Shaw (Statham), a former British military elite operative, first faced off in 2015’s Furious 7, the duo have swapped smack talk and body blows as they’ve tried to take each other down.

But when cyber-genetically enhanced anarchist Brixton (Idris Elba) gains control of an insidious bio-threat that could alter humanity forever — and bests a brilliant and fearless rogue MI6 agent (The Crown’s Vanessa Kirby), who just happens to be Shaw’s sister — these two sworn enemies will have to partner up to bring down the only guy who might be badder than themselves. 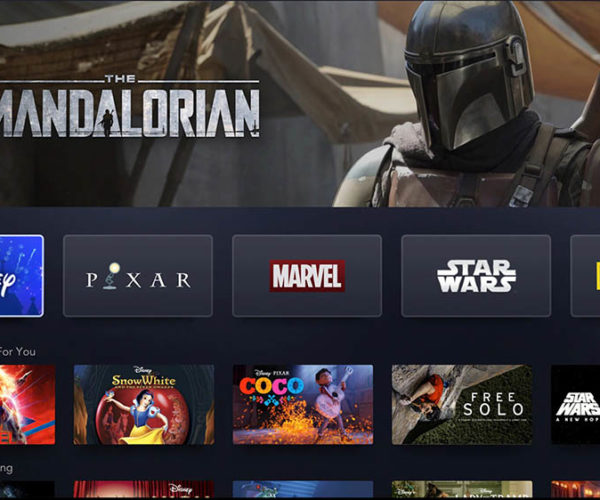