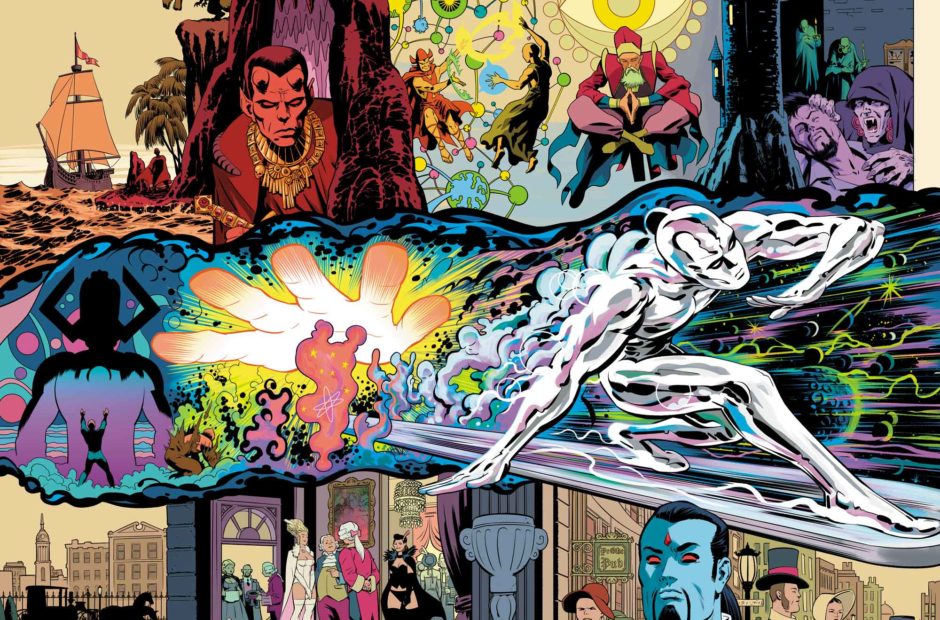 Marvel Comics has announced a six-issue mini-series launching in July called History of the Marvel Universe. If you’ve ever wondered how certain events happened throughout the history of Marvel Comics, this will be your definitive source going forward.

As to what will be covered, Marvel is saying that History of the Marvel Universe “will reveal previously unknown secrets and shocking revelations, connecting all threads of the past and present from the Marvel Universe! From the Big Bang to the twilight of existence, this sweeping story covers every significant event and provides fresh looks at the origins of every fan’s favorite Marvel stories!”

“We’ve seen Marvel histories and Marvel encyclopedias and Marvel handbooks, and I love that stuff. I absorb them like Galactus absorbs planets,” Said writer Mark Waid. “This is not that. There’s information here, but there’s also a story. The Marvel Universe is a living thing, it is its own story, and we’re trying to approach it with some degree of heart to find the heart in that story so it doesn’t read like 120 pages of Wikipedia.”

The series will be written by Mark Waid with art by Javier Rodriguez. Steve McNiven will be handling the covers. 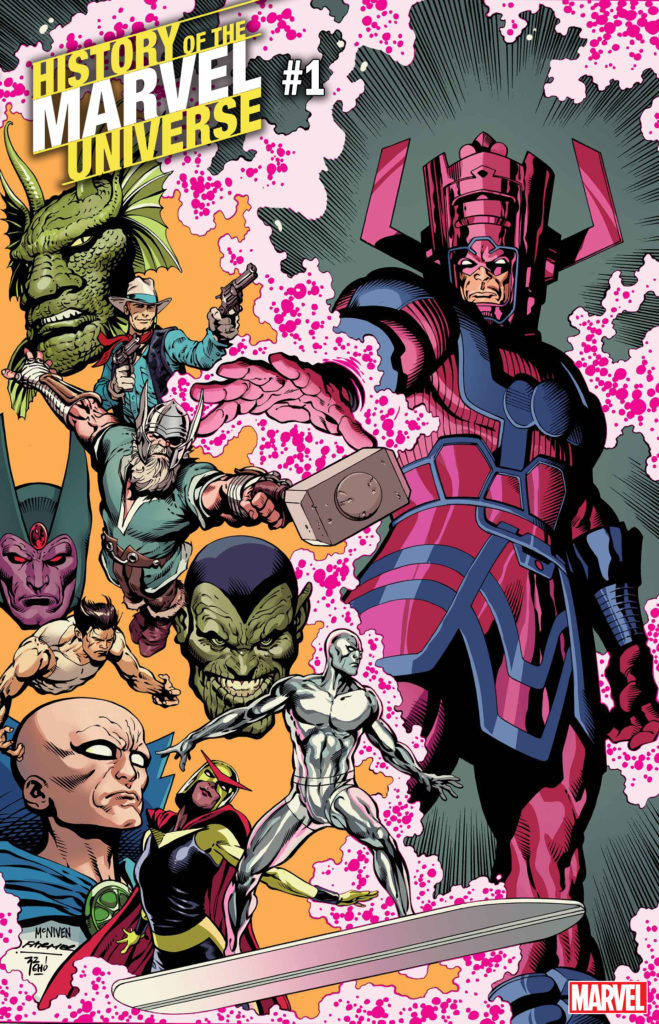