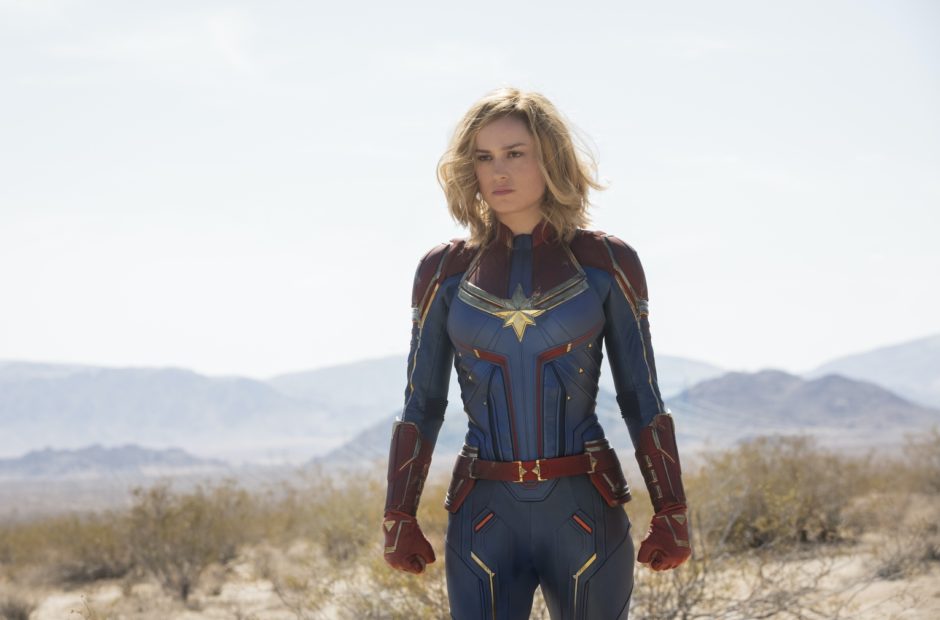 Captain Marvel joined an exclusive club on Wednesday as it surpassed the $1 billion dollar mark at the global box office.

The $1B club is a fairly exclusive grouping of films with only 38 films to have ever done it to date. This, of course, doesn’t include adjustments for inflation which then changes the list considerably.

Our girl Carol Danvers just joined the One Billion Club! Thank you endlessly for helping us cross this milestone. It has been a pleasure sharing this character with the world. I’ve loved seeing the cosplay, fan art and passionate words about our HERo. Higher Further Faster baby! pic.twitter.com/mOZcUt8L5q

Currently, Captain Marvel sits in 38th place with $1,002.7B, but it should have no issues climbing the list a bit further. The next film on the list is The Dark Knight at $1,004.9B, so there should be no issues bypassing that.

As to the break down of the revenues, the domestic box office makes up 35.7% of the total at $358.2M and the remaining $644.5M coming from the foreign markets. 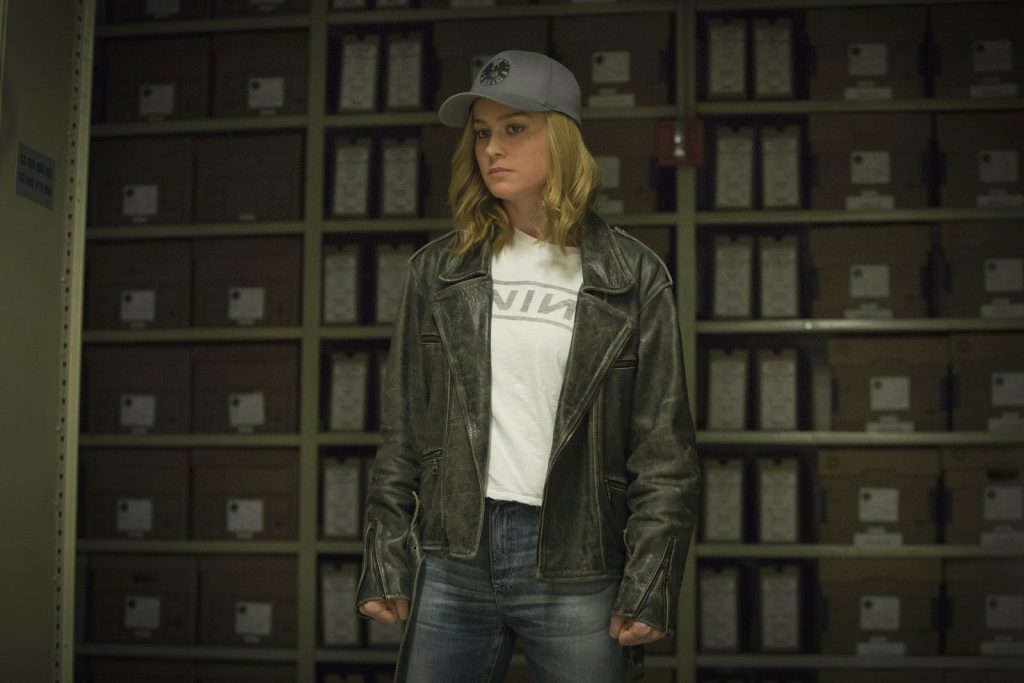 The Magic of the MCU

While the club of Billion dollar films is fairly small, Captain Marvel is the seventh Marvel film to do so. The other films to do so, from top to bottom are, Avengers: Infinity War, The Avengers, Avengers: Age of Ultron, Black Panther, Iron Man 3, and Captain America: Civil War.

With Avengers: Endgame only weeks away, it seems highly likely another Marvel film will join the ranks in early May. With the way early ticket sales have gone for that film, and with Captain Marvel still very fresh in everyone’s mind, could this film have a chance at dethroning Avatar from the top spot on the all-time list? Avengers: Infinity War hit $2.048B, while Avatar did $2.787B. It’s a long road to be sure, but we’ll just have to see if some new magic has been created.