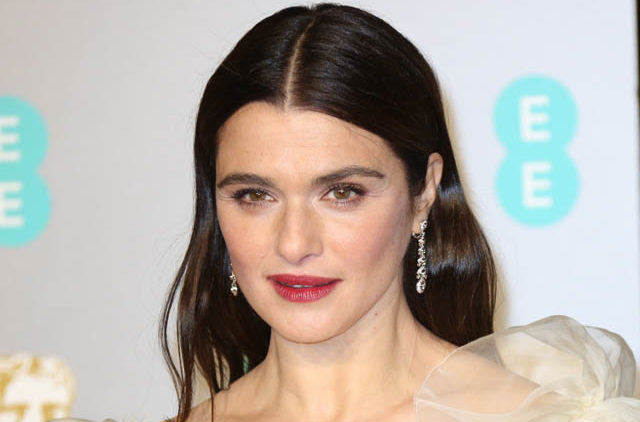 Despite the fact that the Black Widow movie hasn’t even been officially announced as of yet, it can’t seem to stay out of the news.

According to the latest news from Variety, Oscar-winner Rachel Weisz is in talks to join the film in some capacity. There is no indication as to what her role would be, but sources are saying there is strong interest in her being involved from both sides of the negotiations.

In addition to Weisz, David Harbour (Stranger Things, Hellboy) is said to be in talks to join the film as well. As with every other rumor we hear, there is no indication what his role would be.

We’ve already heard of Florence Pugh reportedly landing a major role, so it’s beginning to sound like there are going to be a lot of new characters coming our way.

Marvel Studios has still yet to officially confirm this movie is happening, but with the number of rumors floating around, it’s difficult to deny at this point.

Avengers: Endgame is the next Marvel film and is due to hit theaters on April 26.