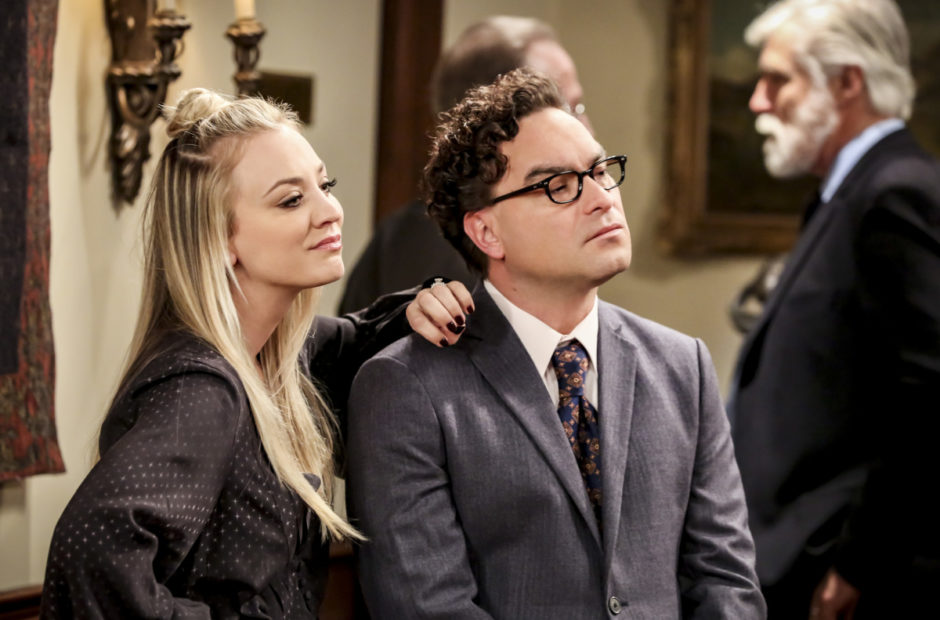 The Big Bang Theory has had an ongoing mystery about one of its characters since episode one, and the producers plan to leave it unsolved when the show ends its run.

What is Penny’s last name?

Of course, once Penny (Kaley Cuoco) married Leonard (Johnny Galecki), she became Penny Hofstadter. What we haven’t known, however, is what her maiden name was, and that will not be changing. “[Eventually] we got nervous and superstitious about giving her one,” Molaro said recently at a panel for the series at WonderCon, “it will always be [her married name] Hofstadter.”

Although we’ve met both of Penny’s parents, as well as her frequently incarcerated bother, the topic of her last name has simply never come up in the series itself. It hasn’t been a plot point inside the world of the show at all, and is just something the fans picked up on years ago. As mysteries to be left with when a show ends, it could have been way worse.

The next episode to air will be episode 1218, “The Laureate Accumulation,” and will air Thursday, April 4.

When competitors Pemberton (Sean Astin) and Campbell (Kal Penn) charm America on a publicity tour, Sheldon and Amy try to bring Nobel laureates Kip Thorne, George Smoot and Frances Arnold to their side. Also, Halley’s fear of the dark leads to opportunity and conflict for Howard, Bernadette and Stuart. 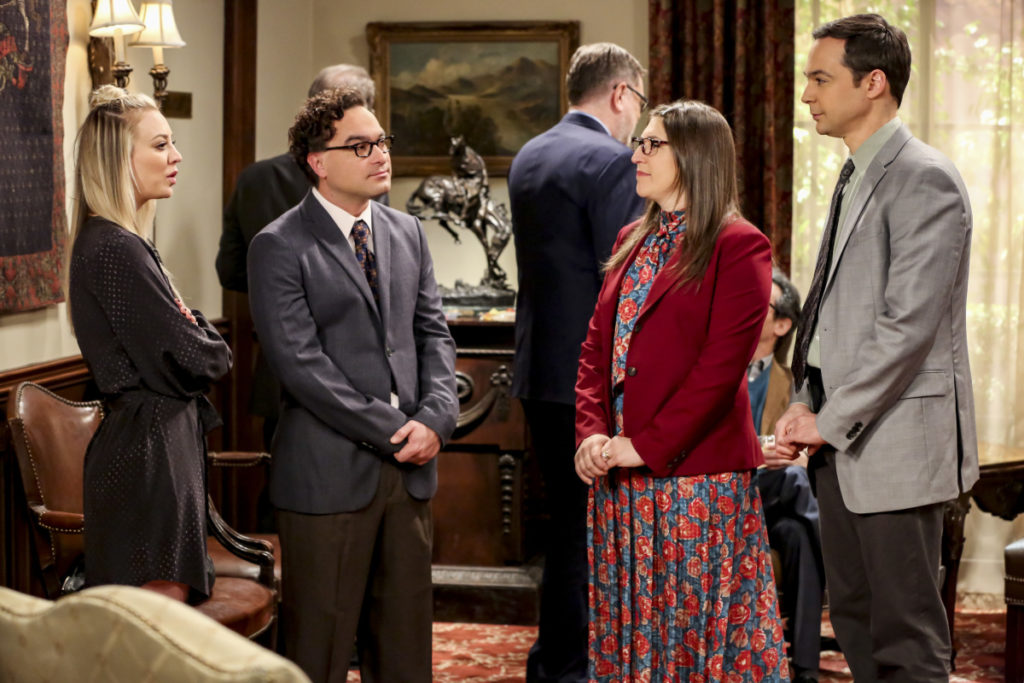