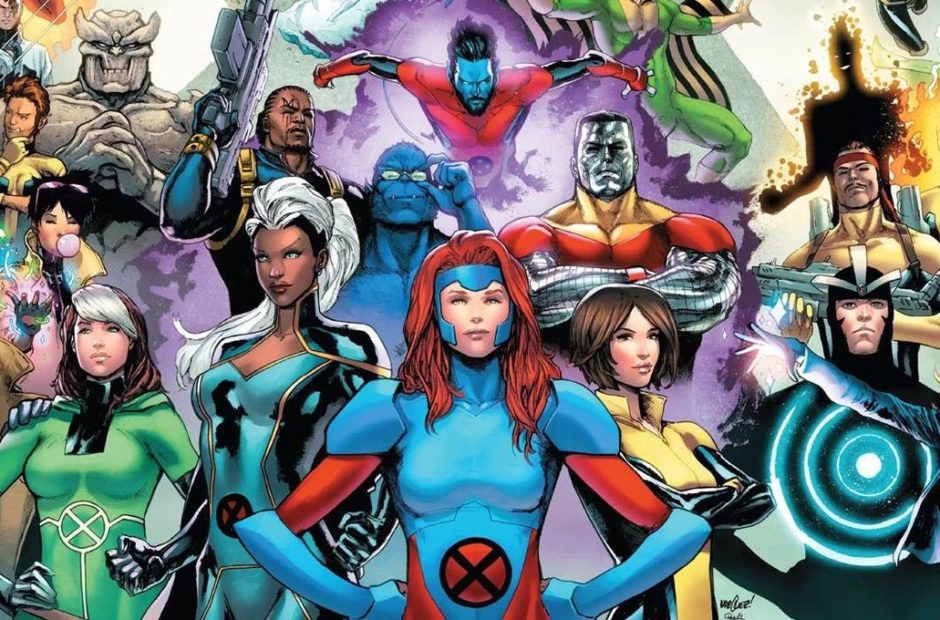 Avengers: Endgame will bring closure to 22 films released over 11 years. With over $20B in worldwide grosses, the world is Marvel’s oyster, but, of course, the question is now, “What next?”

The most obvious thing that could happen right now would be to bring the X-Men into the Marvel Cinematic Universe, but there’s an issue. While the Fox deal is now done, and the X-Men and Fantastic Four have come home to Marvel, they came back at an odd time. “It’ll be a while,” Marvel Studios president Kevin Feige recently told io9. “It’s all just beginning and the five-year plan that we’ve been working on, we were working on before any of that was set. So really it’s much more, for us, less about specifics of when and where [the X-Men will appear] right now and more just the comfort factor and how nice it is that they’re home. That they’re all back. But it will be a very long time.”

There are a few ways this could all change, however. There’s nothing saying that Marvel can’t give hints to what may come. We first saw Thanos in The Avengers in 2012, and then he was sprinkled throughout the following six years up until Avengers: Infinity War. And there is the very drastic way that Spider-Man made his way into Captain America: Civil War which only came about due to some last minute deals with Sony.

As it stands right now, we’re very much up in the air about what is coming in the next few years. We know Spider-Man Far From Home hits in July, and then there’s a lot of guesswork. Shang-Chi is happening, The Eternals is coming together, but not officially, and very unofficially the Black Widow movie is being assembled. None of these seem like a great place for mutants to suddenly start appearing, but it didn’t always make sense when the big purple guy in his floating chair suddenly appeared either.

Marvel Studios has a lot of luxury now. It has regained control of two of its oldest and most beloved franchises. While we’re all anxious to see them play with all of these toys, we need to let them set the stage. Lets make sure it’s done properly and in a way that honors them as opposed to just throwing them out there to make a quick buck.

The X-Men and Fantastic Four will come to the silver screen under the Marvel Studios banner, it will just be in due time. 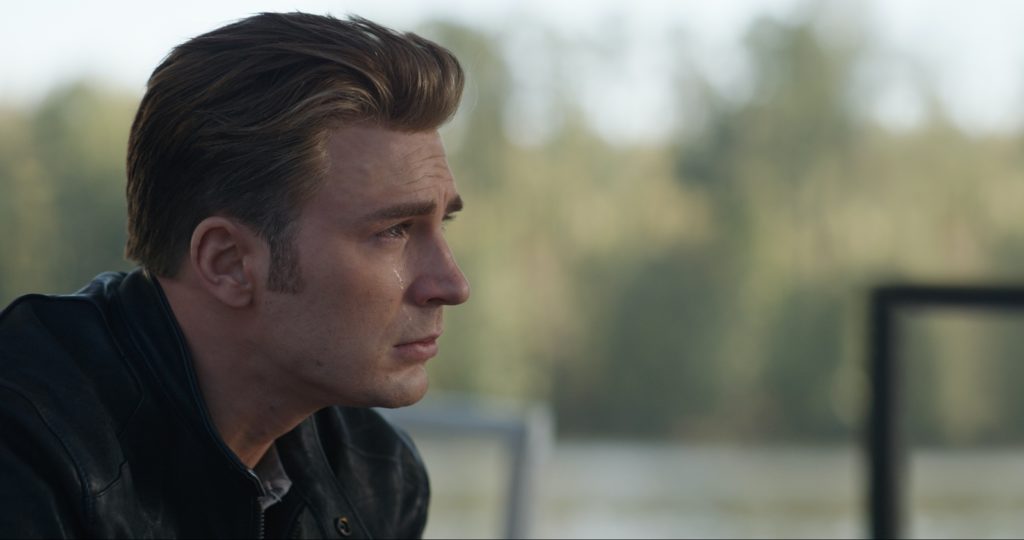