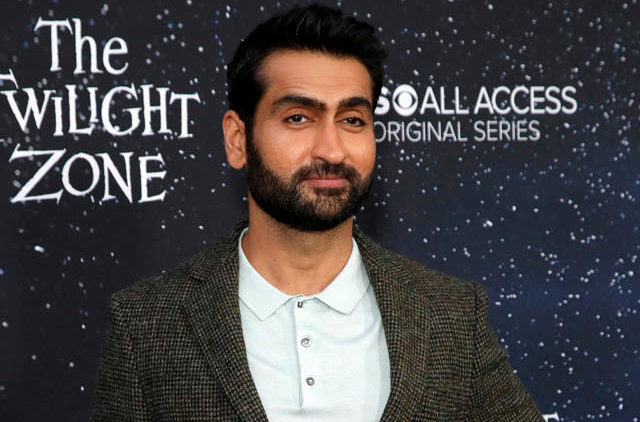 Despite The Eternals not yet being officially announced, it seems everyone is in talks for various roles. First it was Angelina Jolie, and now its Kumail Nanjiani (The Big Sick).

According to a report from Deadline, Nanjiani is in talks to join The Eternals in an unnamed role.

Created in 1976 by comics legend Jack Kirby, the series followed a raced of near-immortal beings known as Eternals, and their deformed offshoots, the Deviants. Mix on their creators the Celestials (Think Knowhere in Guardians of the Galaxy) and there are going to be a lot of roles to fill.

The persistent rumor is that with Avengers: Endgame wrapping up the story of the Avengers for now, Marvel Studios could be looking to the Eternals to be its next major team.

The Eternals is set to be directed by Chloe Zhao with scripting duties falling to Matthew and Ryan Firpo.

No release date has been announced yet.