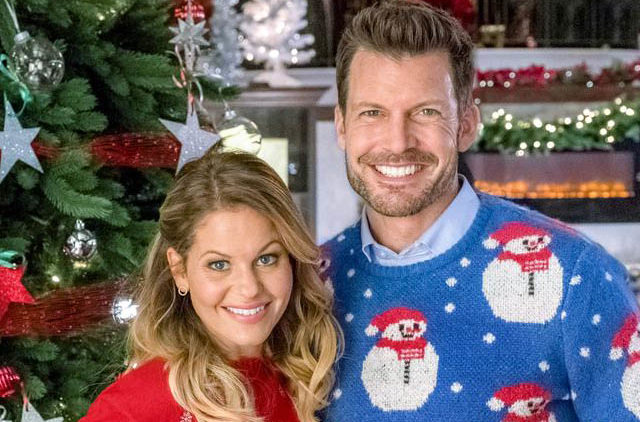 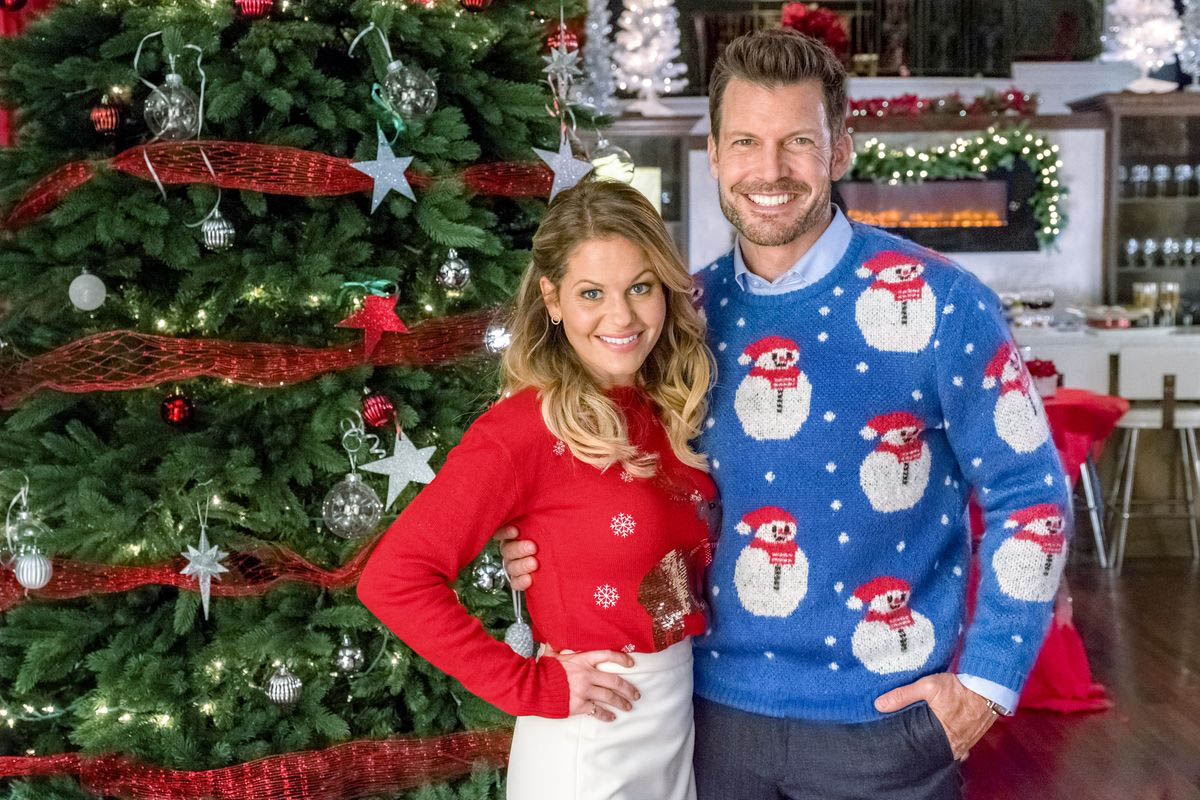 It may only be March, but the Hallmark Christmas movies are a year-round project for the company. And to that end, a new report says this year will set a record with a whopping 40 new films in the pipeline.

According to Entertainment Weekly, Hallmark will launch 40 new movies this holiday season, up from last year’s record of 38. 24 of the films will be on the main Hallmark Channel, while the 16 remaining titles will appear on Hallmark Movies & Mysteries.

Since Hallmark kicked off its domination of the Christmas season 10 years ago, the company has released 176 original Christmas films. This year’s 40 will bring the new total up to 216.

This year’s festivities are set to begin on Oct. 25 with the 10th anniversary of Hallmark Channel’s Countdown to Christmas. Already announced films for this year include The Christmas Song, starring Kristin Chenoweth and Scott Wolf; Holiday for Heroes, starring Melissa Claire Egan and Marc Blucas; and A Family Under the Christmas Tree (working title) with Merritt Patterson and Jon Cor.

It sounds as though it’s going to be a busy year for Hallmark and its fans trying to keep up with all of these.