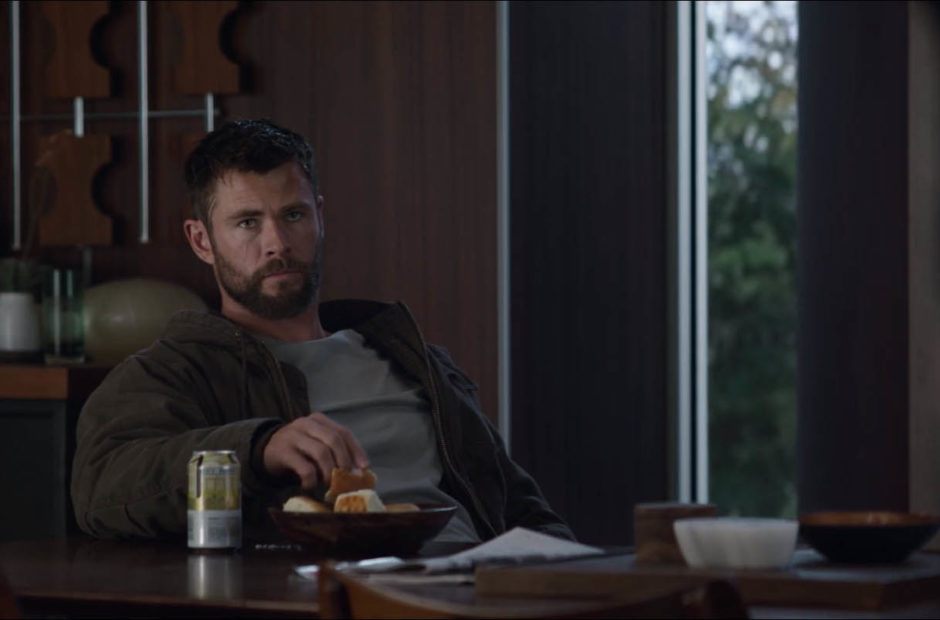 Marvel Studios has released the first official clip from Avengers: Endgame, and it reveals the plan to reverse everything.

It’s clear that Marvel is pulling all footage from a very narrow window within the movie. And that’s fine, at a running time of over three hours, that will leave plenty for us to be surprised by.

It’s amazing how much this clip does answer, though, especially where Captain Marvel (Brie Larson) has been in the MCU timeline. It’s a straightforward and sensible answer.

Unless you already have tickets for opening weekend, it’s rather unlikely that you will be scoring any. People are trying to sell them for huge amounts on eBay at this point due to their scarcity. If you’re looking for tickets, you may be better off trying for a few days after the movie hits theaters on April 26.