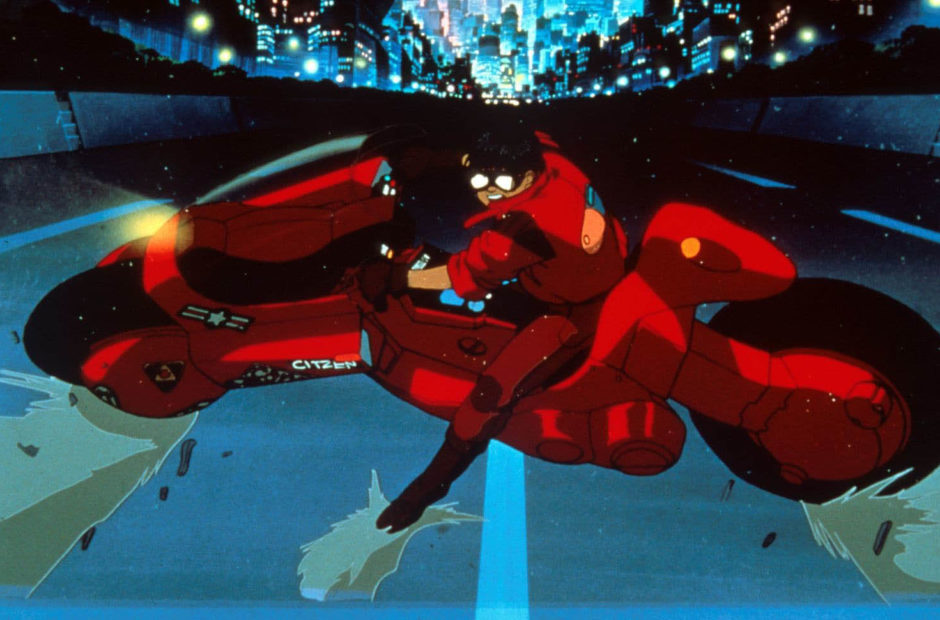 It’s beginning to look as though after years of false starts, a live-action Akira is finally moving forward. The big question now is exactly what we’re going to see.

It was recently revealed that Akira has scored some of tax credits from the state of California, which means things are probably moving forward at long last. In addition to that, Production Weekly has added some information to its reports, and one thing it included was a synopsis for the film.

When a young man’s telekinesis is discovered by the military, he is taken in to be turned into a super weapon and his brother nuts [sic] race to save him before Manhattan is destroyed by his powers. Kaneda is a bar owner in Neo-Manhattan who is stunned when his brother Tetsuo is abducted by Government agents lead by the Colonel. Desperate to get his brother back, Kaneda agrees to join Ky Reed and her underground movement who are intent on revealing to the world what truly happened to New York City 30 years ago when it was destroyed. Kaneda believes their theories to be ludicrous, but after facing his brother again is shocked when he displays telekinetic powers. Ky believes Tetsuo is headed to release a young boy. Akira, who has taken control of Tetsuo’s mind, Kaneda clashes with the Colonel’s troops on his way to stop Tetsuo from releasing Akira, but arrives too late. Akira soon emerges from his prison courtesy of Tetsuo as Kaneda races to save his brother before Akira once again destroys Manhattan island as he did thirty years ago.

To be very clear, Production Weekly mearly runs what it is sent. But there is no indication when this synopsis is from. Akira has floated around Hollywood for years, and this could be from a draft of the script submitted years ago. There’s just no way to tell at the moment.

Taika Waititi is serving as director on the film, and he has said he plans to follow the manga more closely than the anime. Seeing as the manga ran for eight years and six volumes, that gives him a lot more material to pull from than the condensed two hour anime film.

Will the film finally get off the ground? Will it return to its roots of being a story about Neo-Tokyo? We can’t wait to find out.