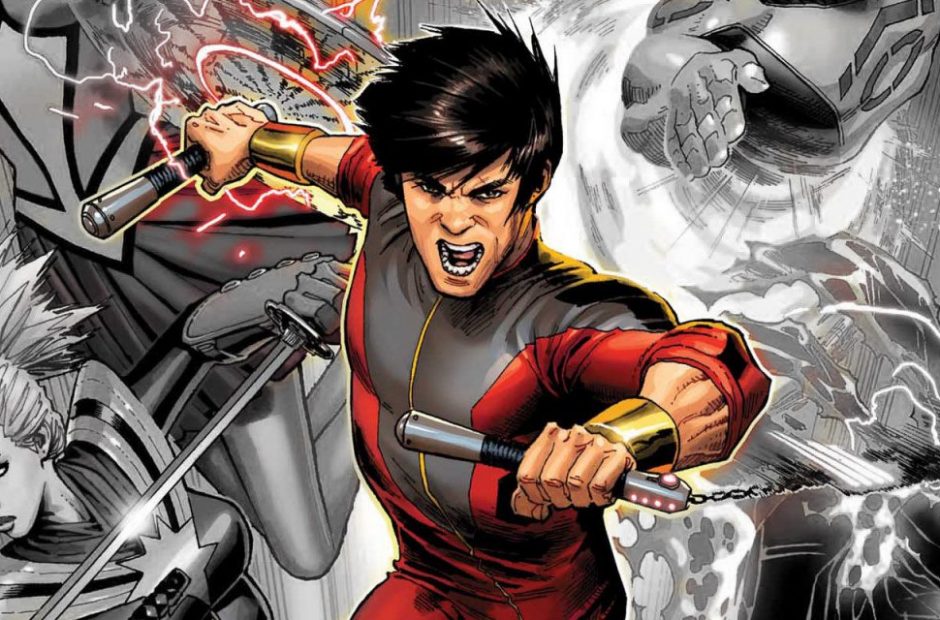 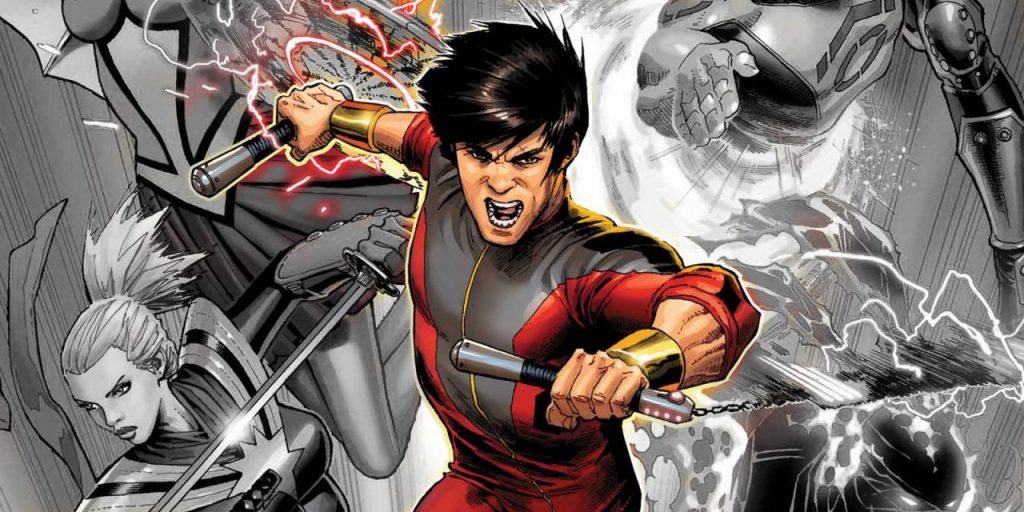 Marvel Studios stumbled upon something special with Black Panther and it is trying to recreate that with Shang-Chi, the next movie added to its MCU slate of projects after Avengers 4.

Shang-Li will be the first major Marvel movie that focuses on an Asian protagonist. Marvel is taking a similar angle it took with Black Panther, which focused on an African superhero with a rich African culture, including an all-black cast. The studio will try to recreate that formula with Shang-Chi and his important Asian background.

According to Deadline, Marvel has already commissioned Dave Callaham to pen the script and is considering potential Asian and Asian American directors to lead the project.

As the next wave of MCU movies comes up, Marvel is making a strong pivot to incorporate a diverse set of characters. It already crossed two major marks with Black Panther and Captain Marvel. Shang-Chi is going cross off the third major mark.

It’s not clear when Shang-Chi would arrive into theaters. Marvel has been coy about revealing its plans beyond 2019, but reports have revealed that Black Widow and The Eternals are the two movies set to be released in 2020. However, the docket is completely clear for 2021, which could be the year Marvel is aiming to release Shang Chi.