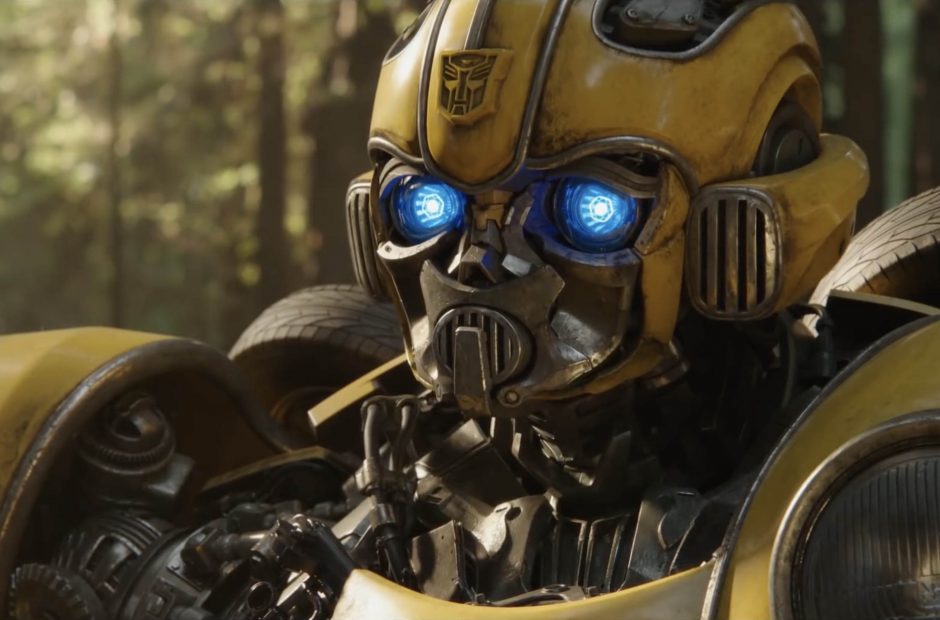 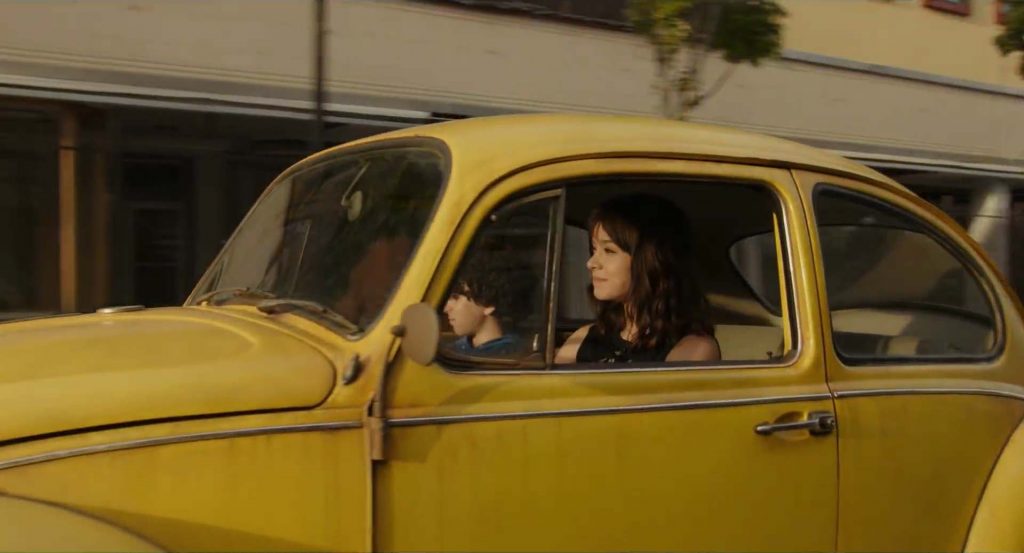 The marketing for Bumblebee has thus far made it seem like the titular hero won’t have a voice in his upcoming solo film. But according to IGN, not only will Bumblebee talk, the voice actor behind the character has been revealed.

Dylan O’Brien (Maze Runner, Teen Wolf) will bring Bumblebee to life when the film hits theaters on December 21. It’s a big change for the character’s big screen interpretation, which has mostly utilized radio broadcasts as his voice, rather than a voice actor.

“Since we were approaching this as an origin story, we felt that it was appropriate that you got to hear his voice,” said Lorenzo di Bonaventura, Transformers franchise producer. “That’s the simple logic that we employed. The longer term implication of that is different. But the short-term implication of that is, since we really are resetting the mythology, essentially, of who Bumblebee is.”

“I think those are the two qualities that we wanted Bumblebee to have.”

If you can’t picture O’Brien playing the popular Autobot, IGN says that early audience reactions to hearing Bumblebee talk have been positive, so the casting is apparently spot on.

“It turns out, they imagine his voice that way,” di Bonaventura said.