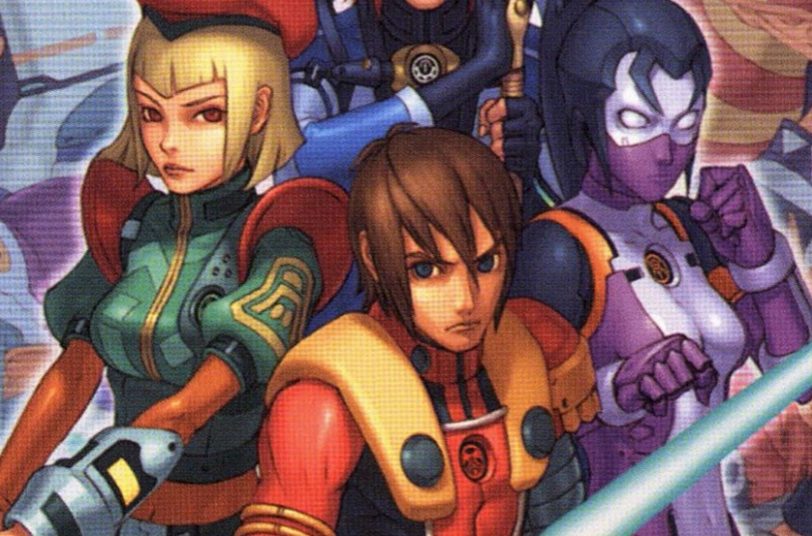 Black Friday has come and gone, and gamers around the world loaded up on their hobby to keep them busy until July 2020. Since the dawn of digital gaming, I’ve noticed a trend that gamers will load up on games but never actually play them. I’m definitely guilty of this, having secured an unhealthy amount of Steam games in my day and not getting around to a vast majority of them.

It’s a joke around the internet to laugh at your Steam backlog, and while I also notice the trend is improving as gamers get smarter to the weight of sales and money, making a purchase just doesn’t have the same emotional impact as it once did, especially during Black Friday.

Black Friday used to be the time when you could buy that one game you’ve wanted all year. That one purchase you were waiting for at a discounted price and feel totally happy about it. You would have to get up early, line up in front of a store, push through the crowds, grab the game before others did, and then wait hours in the checkout line. Fun times, right?

Hardly, but it did make you feel like you achieved something. I don’t have too many memories like this, thank goodness, but I do remember one holiday season, the Winter of 2002, where all I had on my mind was Phantasy Star Online.

For months, I had poured over Phantasy Star Online’s trailers, planned out the characters I wanted to make, switched my favorite class over and over and over again. At the time, the thought of creating an originally designed avatar, loading it up with personalized attacks and abilities, and taking it online to battle alongside others was a whole new horizon for my young soul to explore… having missed the game in the days of the Dreamcast and never taking to the PC to play Everquest or its ilk.

The allure of this idea of an “online RPG” spoke worlds to me, so much so that it made a two-year-old game my number one priority for Christmas 2002.

You have to realize that back in those days, online gaming was still seen as something niche. The Dreamcast attempted it, and look how far that console got, right? The idea of playing with your friends through the internet was reserved for PC gamers at the time, and even the PlayStation 2 had barely just climbed aboard with SOCOM U.S. Navy Seals.

Nintendo giving it a try though? Man, who would have thought? Are we going to be able to play Super Smash Bros. Melee online?

Well, no. You’re not. In North America, Phantasy Star Online was the only game that ever took advantage of the GameCube’s online capabilities, but I didn’t know that’s how it would all play out at the time. On Black Friday morning, I lined up at Best Buy to get a copy of Phantasy Star Online and, yes, the one and only GameCube Broadband Adaptor, thinking that I would have the chance to play online games down the road in addition to my Phantasy Star Online purchase.

Well, no. That never panned out. Nintendo failed to release any true online games, and only a host of LAN supported games ever made it to the GameCube, most notably Mario Kart: Double Dash!!. 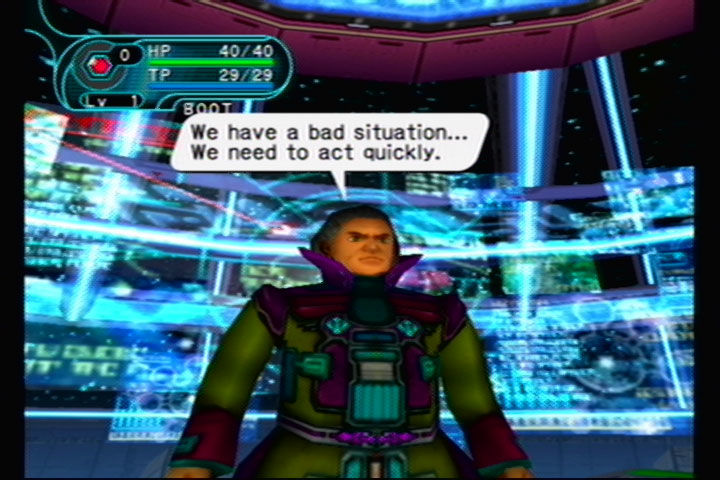 However, I did sink countless hours into Phantasy Star Online deep into 2003. It lived up to all of the dreams I had, and I made countless characters, read FAQs to further the necessity of MAGS, and found ways to communicate with other gamers using Phantasy Star Online’s emoji system. I even used the Game Boy Advance connectivity to play the downloadable NiGHTs Into Dreams mini-game you could pick up exclusively through SEGA’s servers.

For all this, $8.95 a month subscription fee seemed like totally reasonable price to pay for a single game, though I would never pay that nowadays. Thank goodness I never went as far to get the wacky GameCube keyboard controller. Phantasy Star Online never required it.

Month after month I spent running the four repetitive dungeons, picking up rare “Red” boxes, making friends I could barely speak to. Phantasy Star Online was a true online experience back in the day, one I really need to dive into again through a private server should I ever get the time. Nowadays, online games are far more streamlined, far more in tune with connecting others, far more satisfying in the end, but nothing really compares to the early days of online gaming, back when we were all new to the idea of playing with one another.

I might have missed out on the Dreamcast during its prime, but thank goodness SEGA released this timeless hit on the GameCube, or else, I would never have known.

Phantasy Star Online and the GameCube modem were, without question, the most memorable purchases I’ve ever made on a Black Friday morning. Both a success and a failure, that otherwise useless modem kept me busy on a single game for months, all the way up until the beta test for a newer, bigger, more exciting online RPG that came to the PlayStation 2:

Final Fantasy XI. Man, you want to talk about the wide-eyed fascination and brutal realities of early online games… man, that beta test was back-breaking!