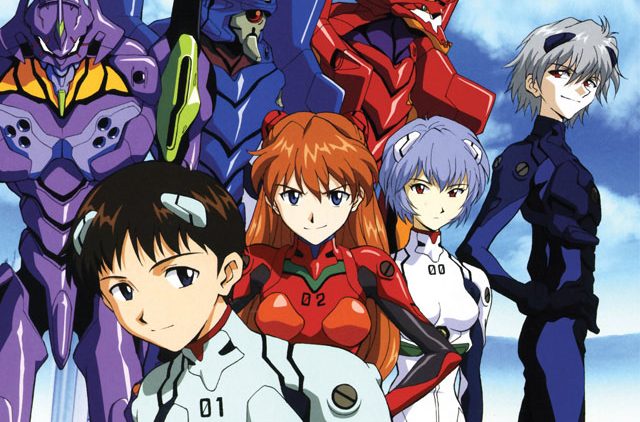 Anime seems to be everywhere these days. A far cry from the 1980s when the medium started to gain a true toehold in the U.S. (Yes, it happened even earlier, but we’re talking a true grip)

As Anime enters the streaming age here in the U.S., Netflix seemed to be a little slow on the uptake, but now it appears it’s changing all of that with some major announcements.

Speaking at the Akiba Theater in Tokyo this week, Netflix announced that some key titles are coming to the service in 2019. Chief amongst them will be the original 26 Neon Genesis Evangelion episodes as well as the first two movies, Death & Rebirth, and The End of Evangelion.

Netflix released a trailer for the series following the presentation.

Additionally, we’ll see one of the many incarnations of Ultraman making its way to the service.

A third trailer was released for Rilakkuma and Kaoru.

No trailers were presented, but Netflix also announced Saint Seiya: Knights of the Zodiac and 7seeds will be amongst the additions.

As an anime fan of advancing years, I do wonder when we’ll see more attention given to some of the older titles. One time staples of anime seem to be completely overlooked these days such as Oh My Goddess, Kimagure Orange Road, Maison Ikkoku, Magic Knight Rayearth, Ranma 1/2, and on and on. Trust me, I enjoy new anime as well, but some days I just want to kick back and enjoy some classic Rumiko Takakashi without hauling out my ancient DVDs.

No word on when these series will hit Netflix beyond “2019.” 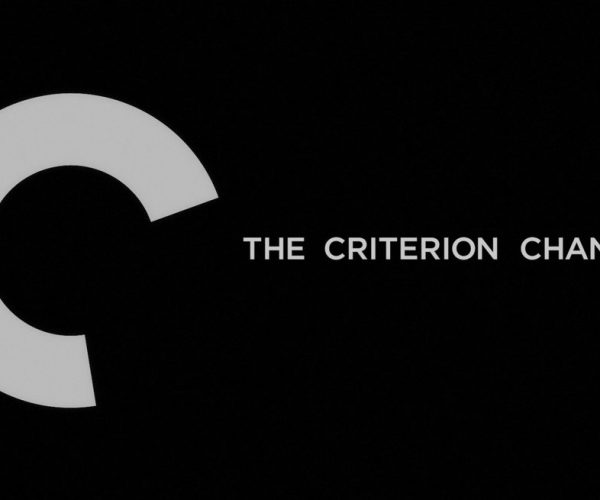 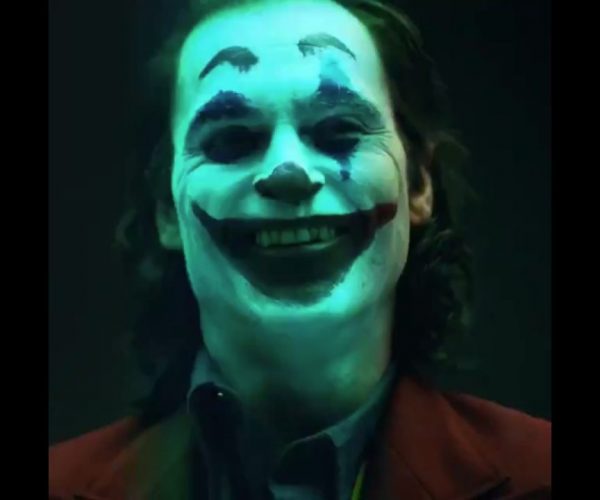 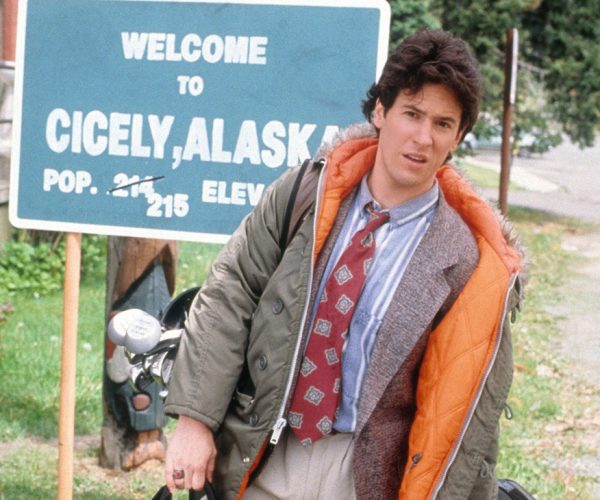 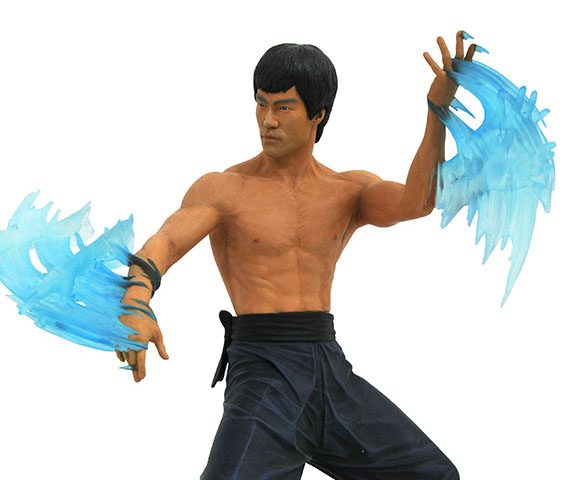 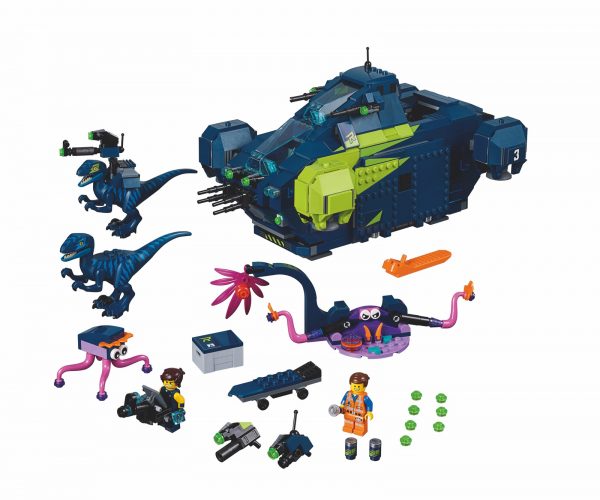 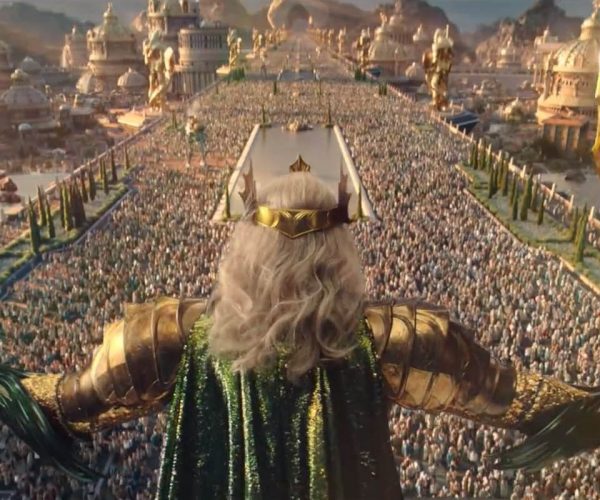