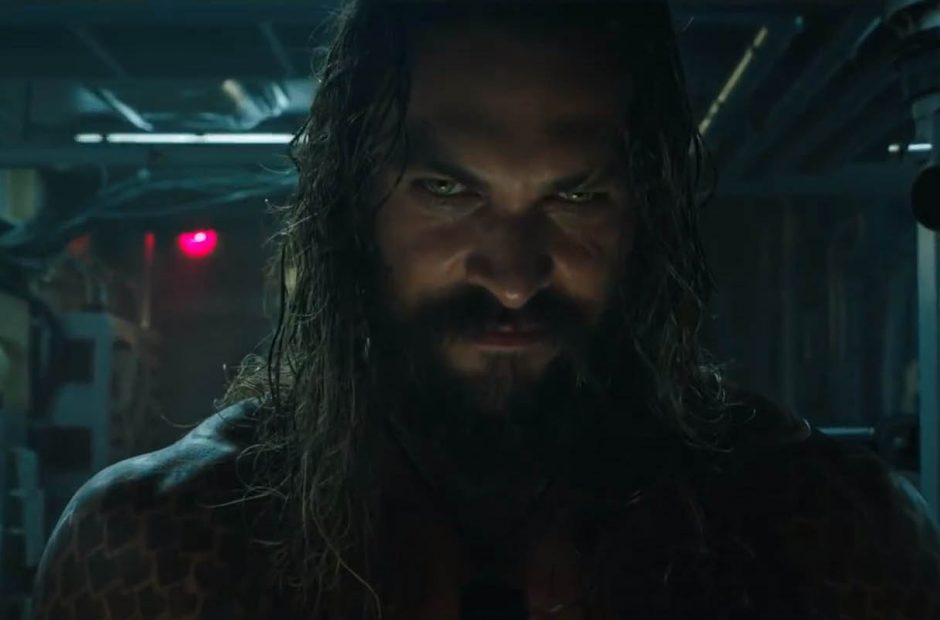 The controversy surrounding the Zack Snyder cut of Justice League has been talked about ad nauseam. We already know the movie changed dramatically from Snyder’s original idea to the finished product Joss Whedon delivered, but what we didn’t know was that the original ending directly set up James Wan’s Aquaman.

That was revealed by Jason Momoa in a recent interview with WSVN-TV during the press junket for Aquaman. Apparently, Justice League’s original ending was going to lead right to the opening scene in Aquaman, which includes a submarine.

In Zack’s cut, we had it where I was with Vulko and Mera and I say that I have to go home, and they say ‘There’s a force coming,’ and that I need to help. And I’m like ‘I’m going home to see my dad,’ and so I get in the back of a pickup truck, pound a bottle of something, and off he goes, the wanderer, you know what I mean? So that was kind of like the end of ‘Justice League’ where I was going – and then we cut to me coming home and run into a submarine and bang oh! Then go see pops and I think he’s just going to get rooted again; I think he’s been gone for so long it’s just him trying to kind of come back to his roots…

The scene described by Momoa is much different than the vague lead-in the theatrical cut of Justice League gave us. In it, Aquaman is seen swimming off into the distance toward an unknown future.

From what we can draw upon, it seems Warner Bros. wanted to set a break between Justice League and Aquaman so that each can be their own movies. And they definitely did that, for better or worse. Luckily, though Snyder being fired drastically changed Justice League, it didn’t do much to affect Aquaman.

Wan’s vision is still intact and it seems like it’ll be a very good time at the movies.