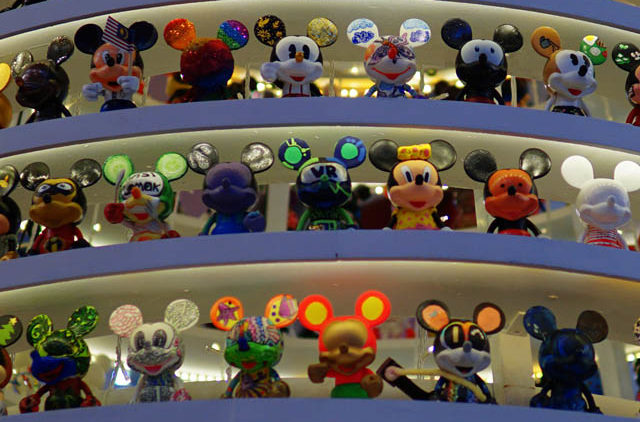 Disney has made history by acquiring 21st Century Fox. It is now the largest media company in history, and has a content library that is beyond compare.

It will take ages for everything to shake out, but one of the most immediate things to happen will be around 4,000 jobs being eliminated due to overlap between the companies. Disney is also going to have to sell off some of the assets it just acquired to appease regulators in various countries.

“This is an extraordinary and historic moment for us — one that will create significant long-term value for our company and our shareholders,” Disney chairman-CEO Bob Iger said in a statement on Tuesday afternoon. “Combining Disney’s and 21st Century Fox’s wealth of creative content and proven talent creates the preeminent global entertainment company, well positioned to lead in an incredibly dynamic and transformative era.”

Nothing is going to happen overnight to be sure, but, of course, the thing everyone will be keeping their eyes on is the integration of the X-Men and Fantastic Four into the Marvel Cinematic Universe. The X-Men have two finished films to deal with, and both may end up being messy. It’s looking more and more as if The New Mutants will go to Disney+ once it launches. Meanwhile, X-Men: Dark Phoenix marketing is a mess due to the acquisition, but it does look as though it will hit theaters.

All of the Marvel characters Fox had will eventually make their way into the MCU, it’s just a question of how long it will take to get all the pieces moving as desired. 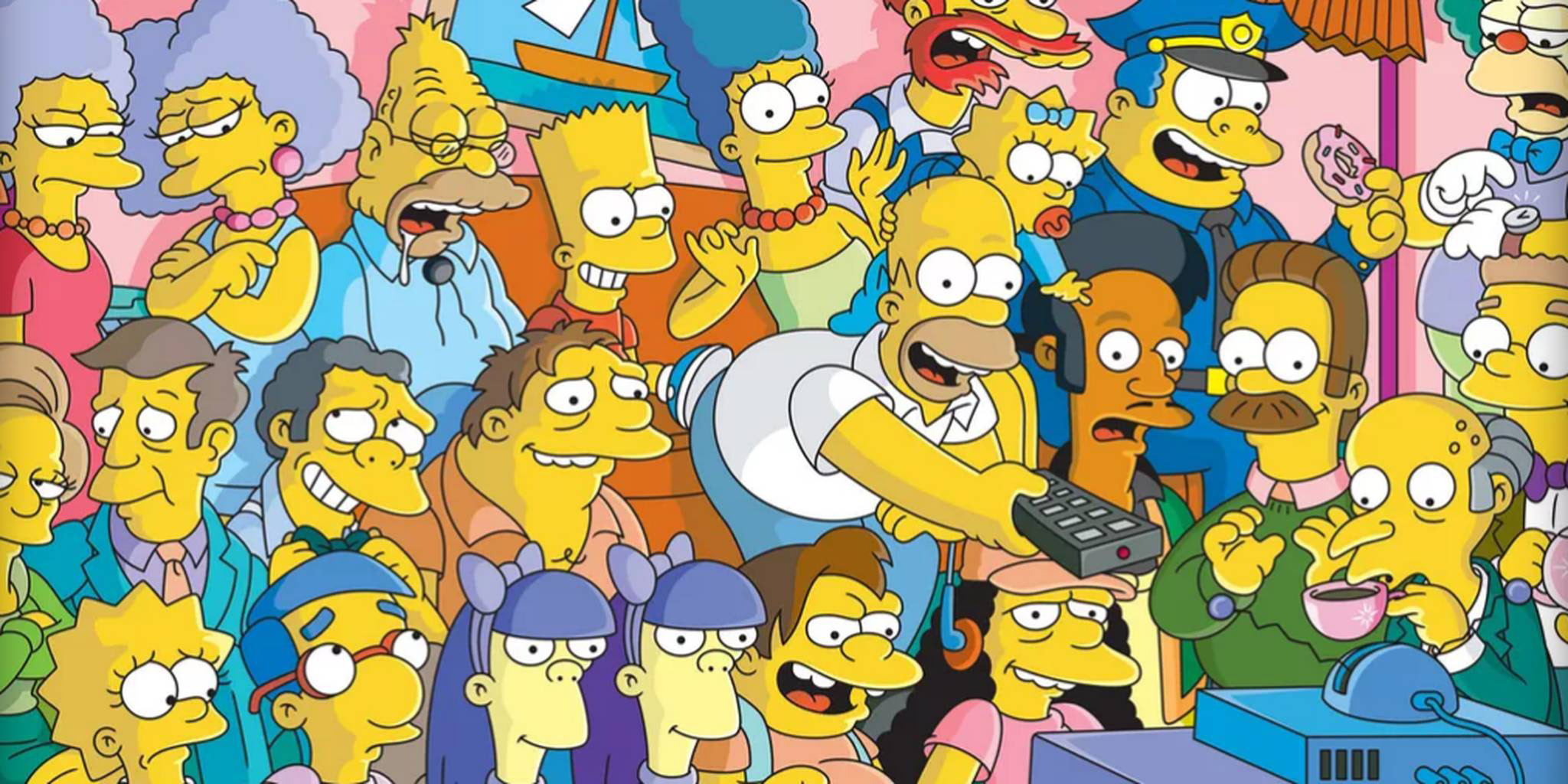 What did Disney get from Fox?

Here are all the different divisions now under the Disney umbrella:

Then within each of those there are sub-groups, purchased catalogs of content, TV channel interests and more.

In short, there will be nowhere to hide from Disney at this point. More than likely you will interact with the company in some way every day of your life.

It’s a small world after all…