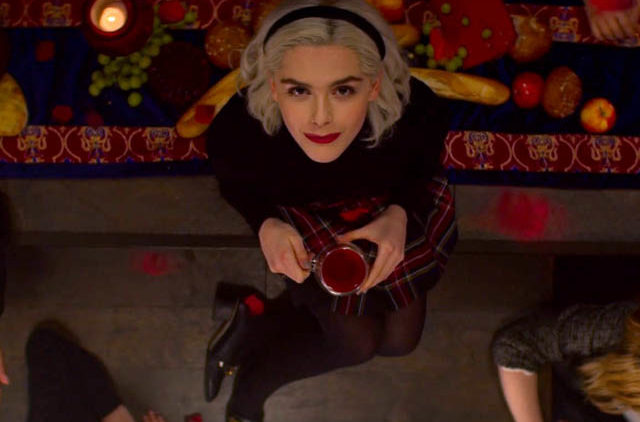 A new Chilling Adventures of Sabrina trailer has arrived, and it looks as though dark days are ahead for everyone in Greendale.

Part 1 of Chilling Adventures of Sabrina ended with Sabrina (Kiernan Shipka) finally signing the Book of the Beast and getting the power she needed to defeat the Thirteen at the Hanging Tree. Everyone assumed there would be consequences and now it appears we’re going to find out what those are.

It appears that Sabrina will meet with the Dark Lord himself before the season is out, but considering everything that was shown, who knows when that takes place. Considering some of the powers she displays in the trailer, you have to wonder if she’s about to go up against him herself.

Will everyone make it out of this set of episodes alive? We’ll have to wait and see, but it looks like everyone is in danger at some poin tthis time around.

We loved season 1, so we can’t wait to see where this next set of episodes takes us. Check out hte screenshots below to see what the series has in store for us.

Chilling Adventures of Sabrina season 2 will debut on April 5, 2019. 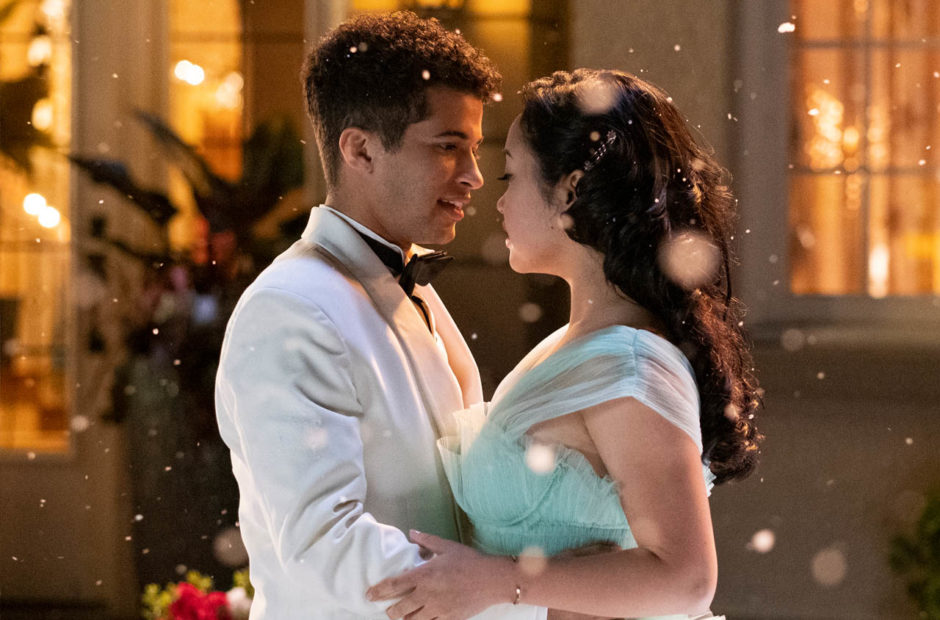