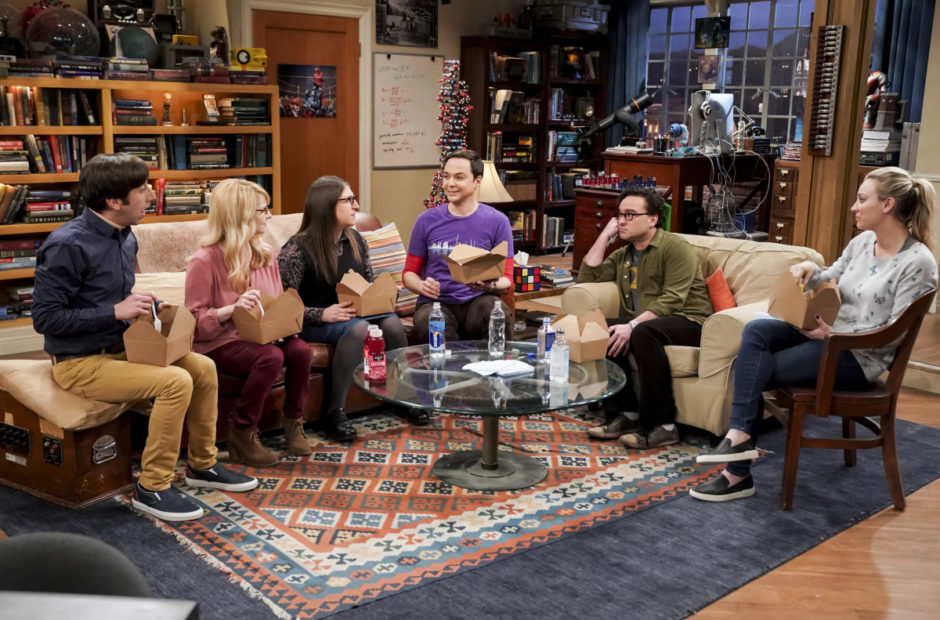 After 12 seasons as one of the highest rated shows on TV, The Big Bang Theory is coming to an end this season.

CBS announced all of its season finale dates on Monday, but the one everyone had an eye to was when The Big Bang Theory would be ending. The season 12 finale, which will also serve as a series finale, will be an hour-long episode on May 16.

While Young Sheldon, the prequel series to The Big Bang Theory, also has its season finale that night, that will not be the end of the series. CBS has renewed Young Sheldon for seasons 3 and 4 already.

Other notable finales in there is Survivor will end its 38th season – we can’t believe it either – the night before on May 15. Don’t get me wrong, I watch Survivor, but can’t believe this is the 38th cycle.

With season finales from CBS and The CW now announced, it really does feel like summer is on the way. 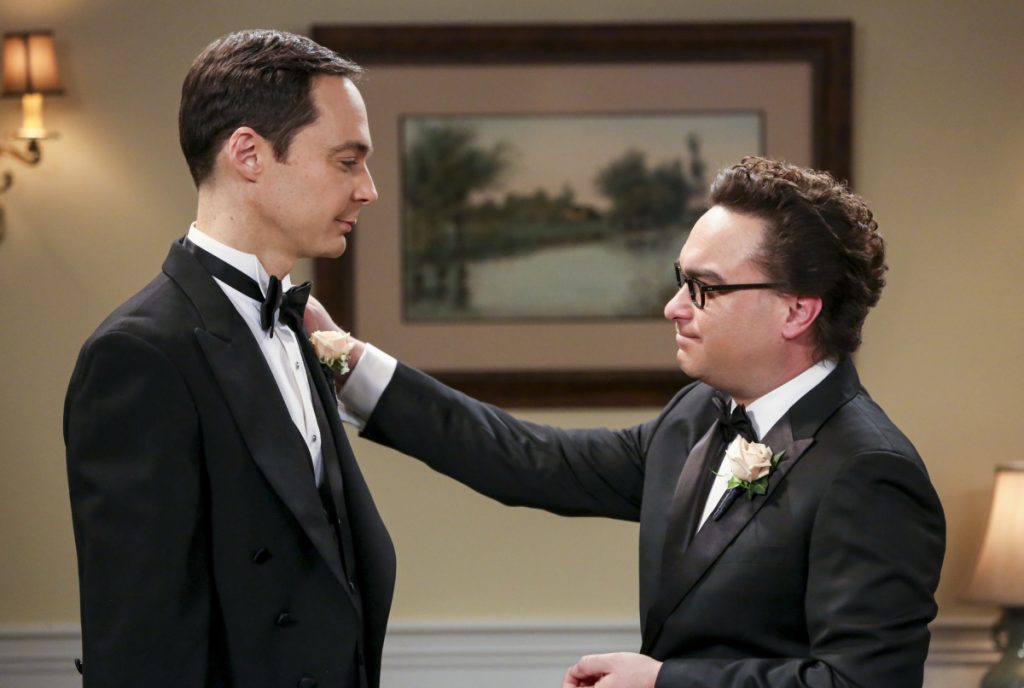