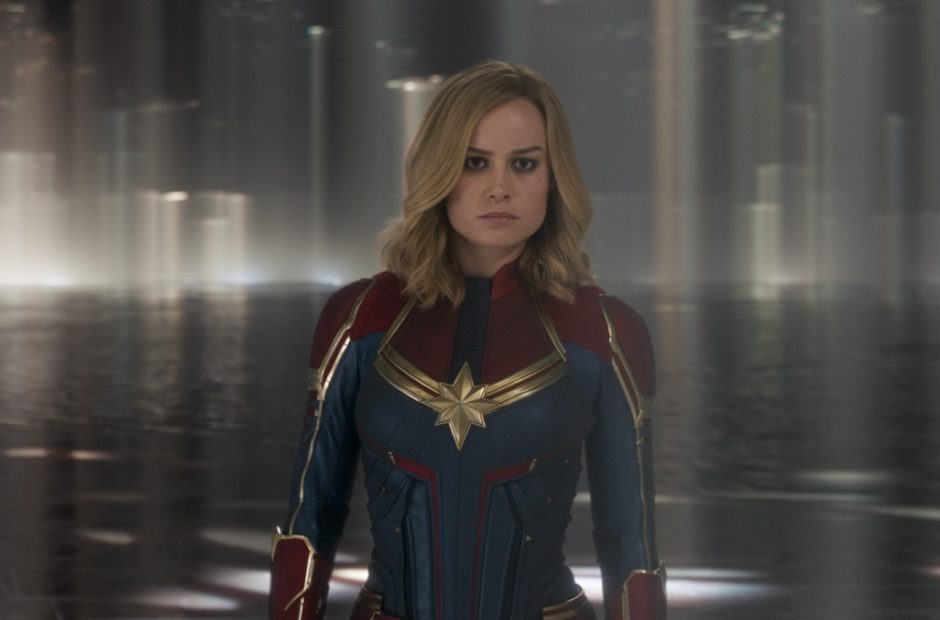 Marvel scores one of its biggest wins yet at the box office.

Coming in first, to the surprise of no one, was Captain Marvel. The film took in $153M domestic and $302M foreign for a grand total of $455M. This brings the total for the 21 Marvel films to date to $17.98B. And people thought Disney overpaid for Marvel all those years ago at $4B. It also marked the second biggest opening for a superhero film, second only to Avengers: Infinity War.

This week’s wide-release will be Captive State, Five Feet Apart, and Wonder Park. 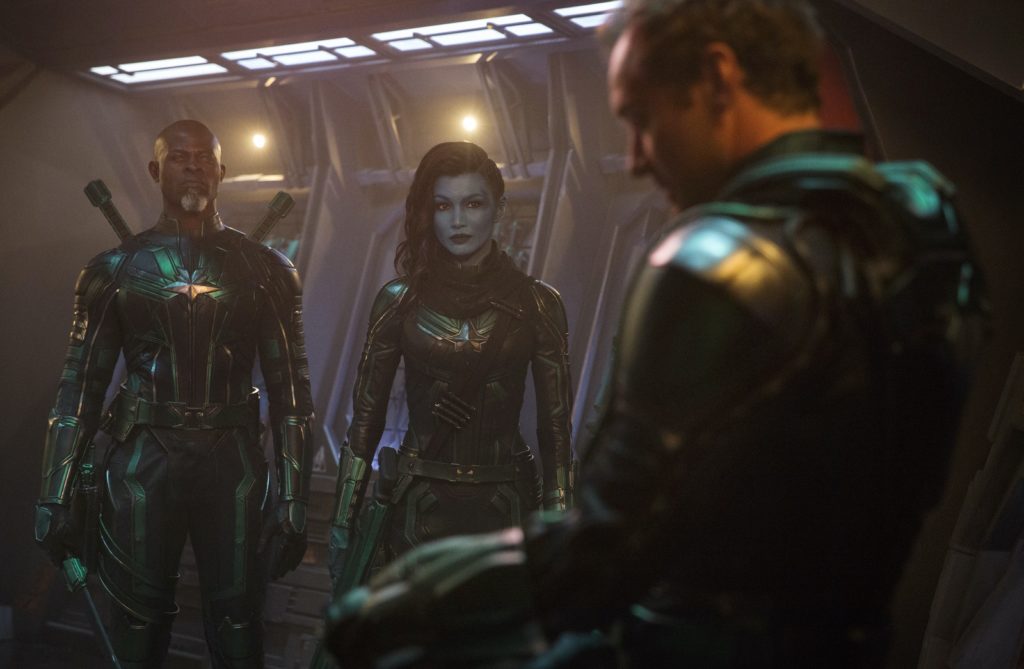