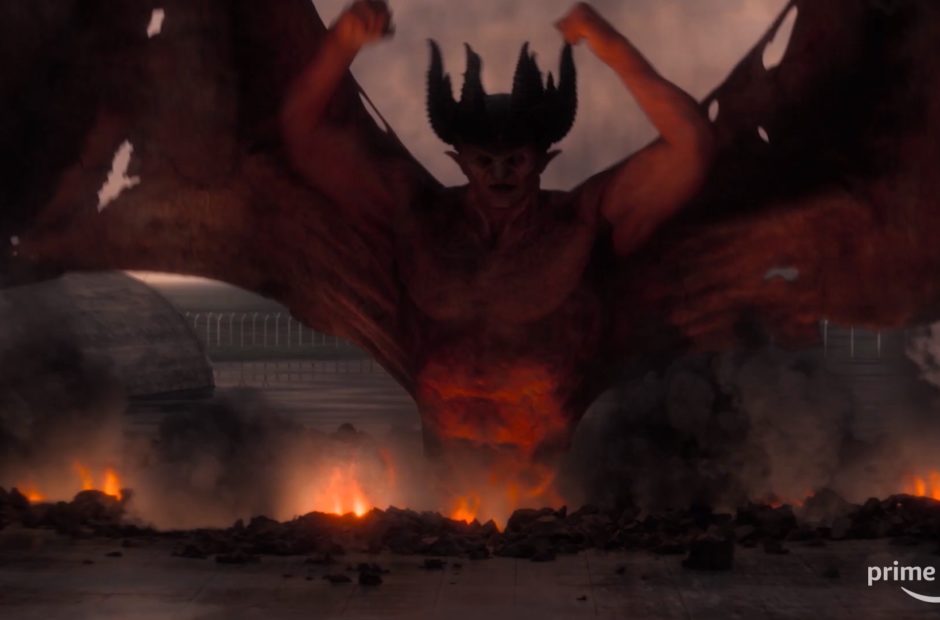 The second Good Omens trailer has arrived, and the apocalypse is most definitely nigh.

Crowley (David Tennant) and Aziraphale (Michael Sheen) are out to stop the apocalypse. See, they’ve been on Earth since the Garden of Eden, and they’ve grown fond of the place. Instead of welcoming the end times, they would much rather prevent it.

Sounds like a good plan to us. Of course, it also doesn’t hurt when the story is being told with an amazing cast of actors that we can’t wait to see inhabit these roles.

The end is nigh. #GoodOmens: Coming to Prime Video in 2019. Based on the best-selling novel by renowned authors Terry Pratchett and Neil Gaiman, this series follows the story of Aziraphale, an angel, and Crowley, a demon, who have formed an unlikely friendship spanning 6,000 years and have grown fond of life on earth. However, the end of time grows near with the approaching Armageddon and they must now join forces to find a way to save the world.

The series is being written by Gaiman, who is also serving as showrunner, with Douglas Mackinnon directing.

Good Omens premieres on Amazon on May 31 in the U.S. and will air on the BBC in the U.K. 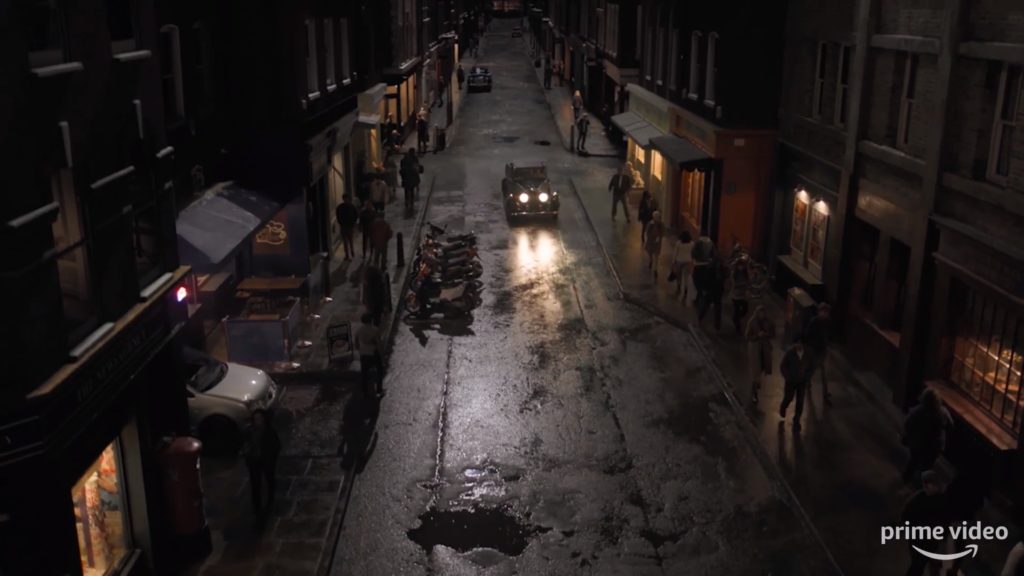 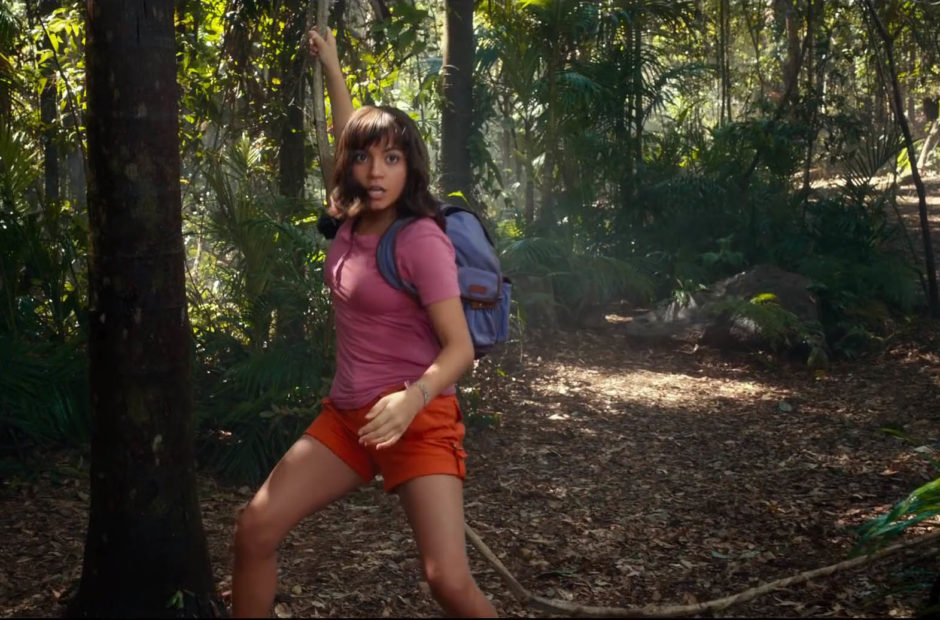 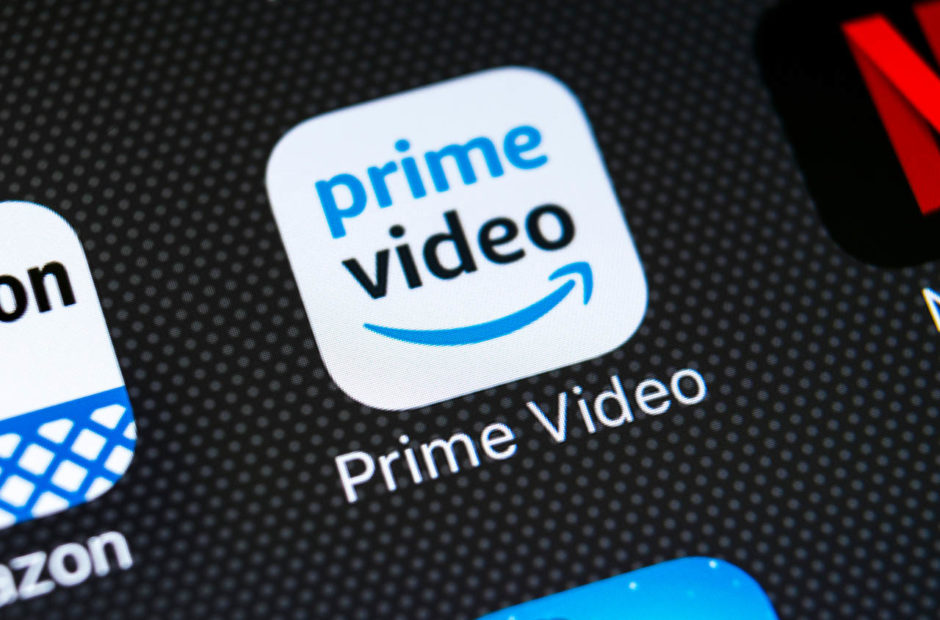