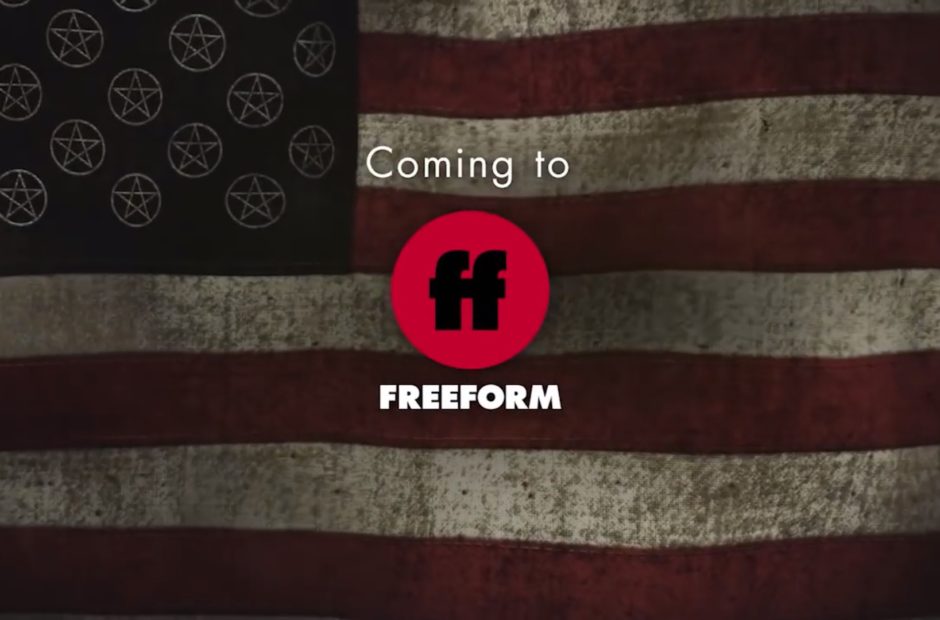 Despite the number of TV shows currently playing on every outlet imaginable, it’s not often we get to say, “Well, we haven’t heard that one before.” That was until we heard Freeform had picked up Motherland: Fort Salem.

Created by Eliot Laurence (who also created “Claws”), “Motherland: Fort Salem” is set in an alternate, present-day America where witches ended their persecution 300 years ago by cutting a deal with the U.S. government to fight for their country. “Motherland: Fort Salem” follows three young women from basic training in combat magic into terrifying and thrilling early deployment. In this world, the traditional roles of gender and power are flipped with women on the front lines, the fight looming and terrorist threats that are strikingly familiar to our world, but with supernatural tactics and weapons.

As to what the characters will be like, here’s the breakdown of the main characters.

Taylor Hickson (Deadly Class) portrays Raelle, a reluctant recruit with major authority issues whose mother recently died in the line of duty. Jessica Sutton (The Kissing Booth) is Tally, a kind, strong-willed and curious witch who enlisted despite her mother’s passionate disapproval. Amalia Holm (Playground) rounds out the young witch recruits, playing Scylla, a playful yet dark and mischievous recruit who is not what she appears to be. Demetria McKinney (The Saints and Sinners) plays Anacostia, a tough but wryly humorous drill sergeant whose chief concern is keeping the young recruits alive through basic training.

We have to say, the idea of militarized witches is an odd one at first, but then the more you think about it, the more intrigued you get.

Only the pilot is shot so far, so it will be a while before we see this on Freeform. It’s scheduled for 10 episodes, and we’re definitely intrigued to say the least. 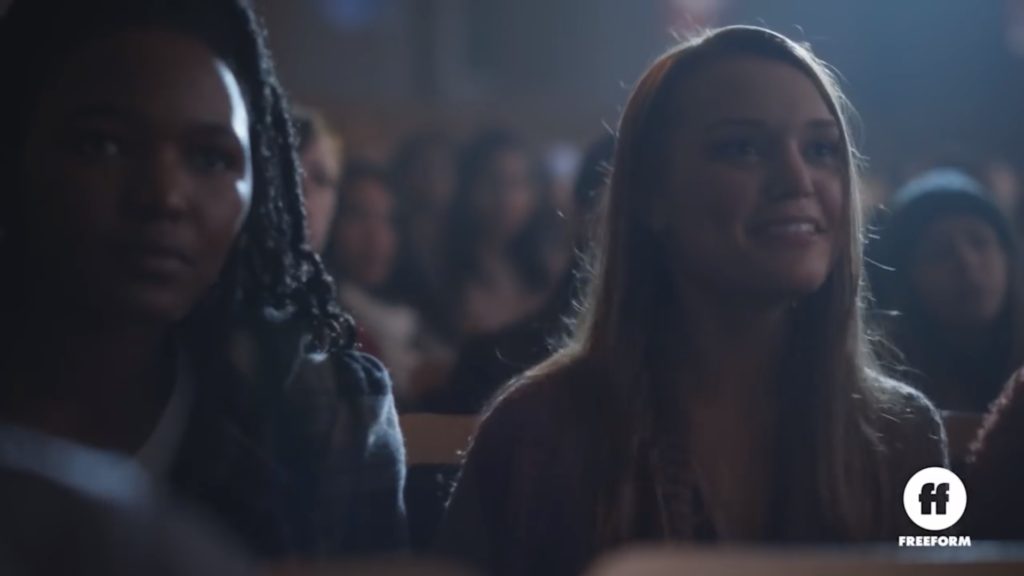