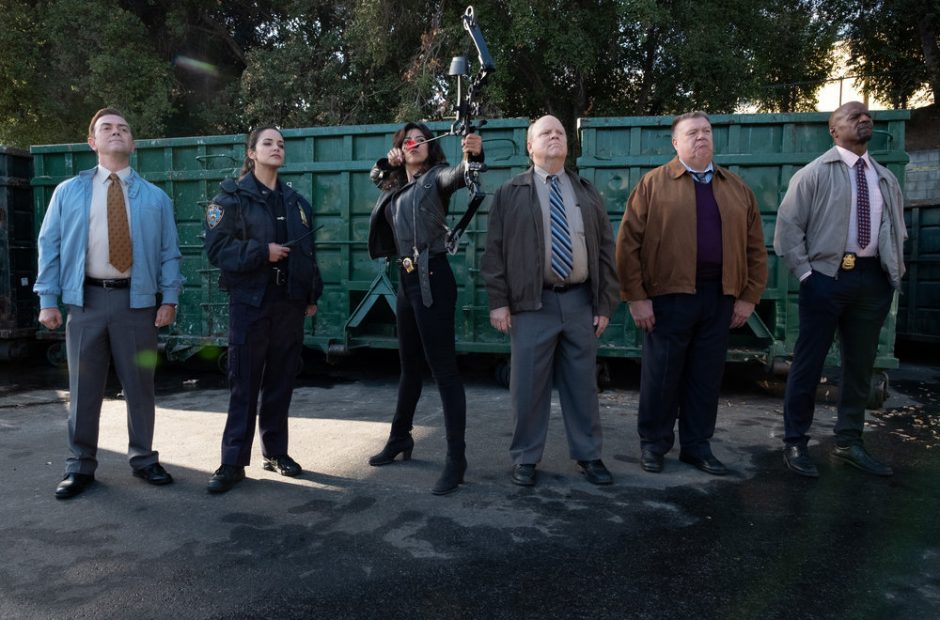 Brooklyn Nine-Nine is coming back for a season seven at NBC. It was announced on Wednesday that the peacock network had renewed the series with less than half of its season having aired.

The series was famously canceled last year by Fox, but after fan and celebrity outcry, NBC opted to pick up the series for a 13-episode season six. Then, in September of last year, NBC went ahead and extended the season to 18 episodes. With only six episodes having aired since its January premiere, the series has already been picked up again.

“It’s been one of our great joys as a network to give Brooklyn Nine-Nine a second life,” said Lisa Katz and Tracey Pakosta, Co-Presidents of Scripted Programming, NBC Entertainment. “Cheers to Dan Goor, Mike Schur, Luke Del Tredici and David Miner, and our amazing cast and crew who each week turn New York’s finest into New York’s funniest.”

Set in the fictitious 99th precinct of New York City, the series moves between being a very tiny bit a police show to absurdist comedy and has earned itself many fans including notable inclusions such as Mark Hamill, Guillermo del Toro, and many more. 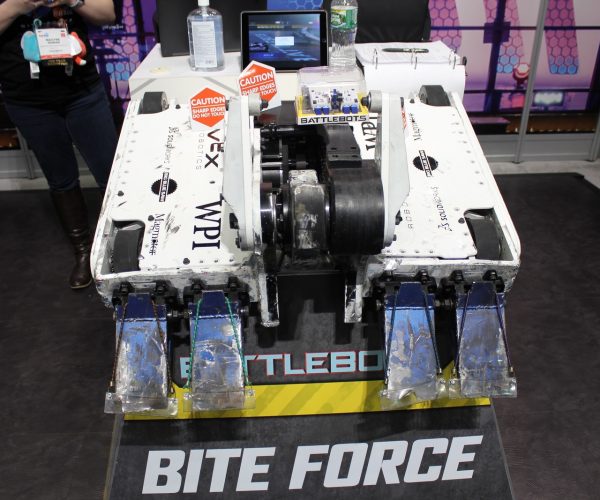 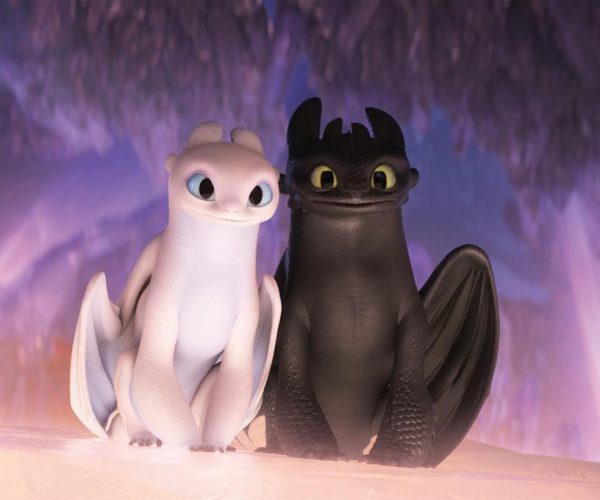 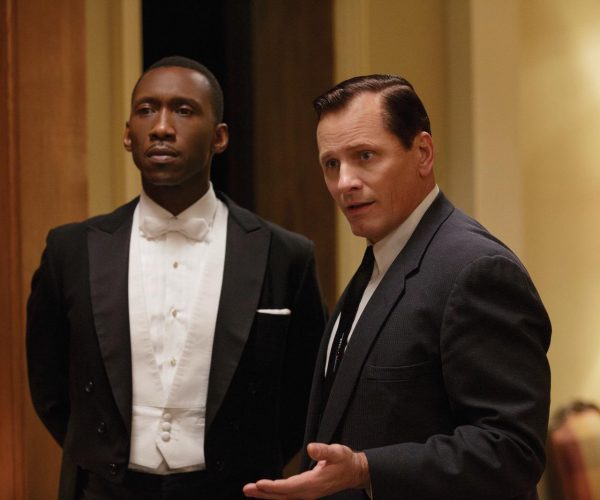 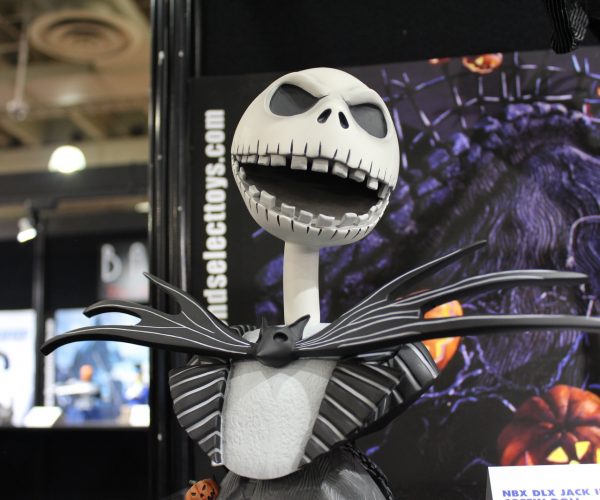 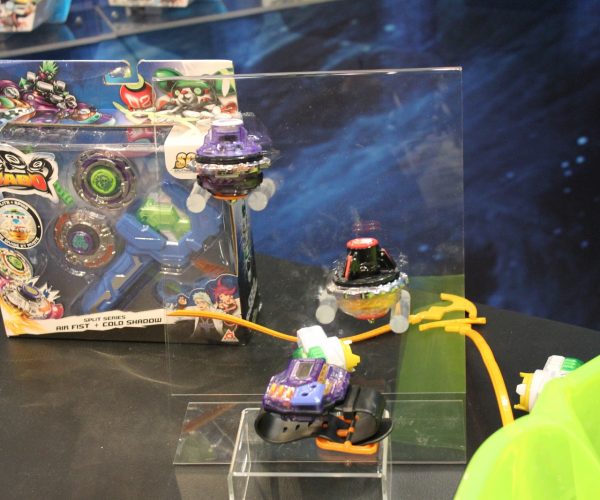 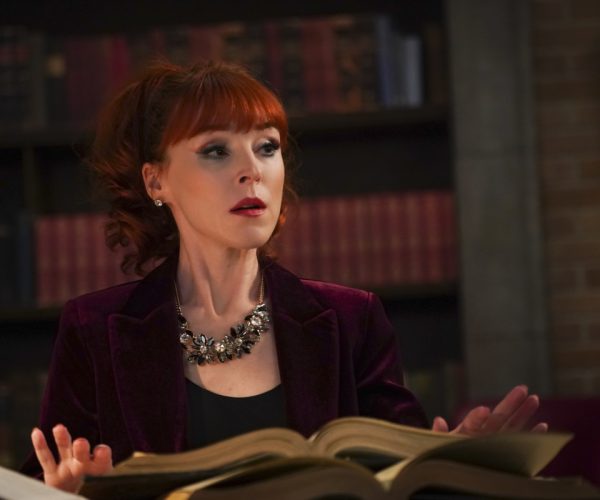 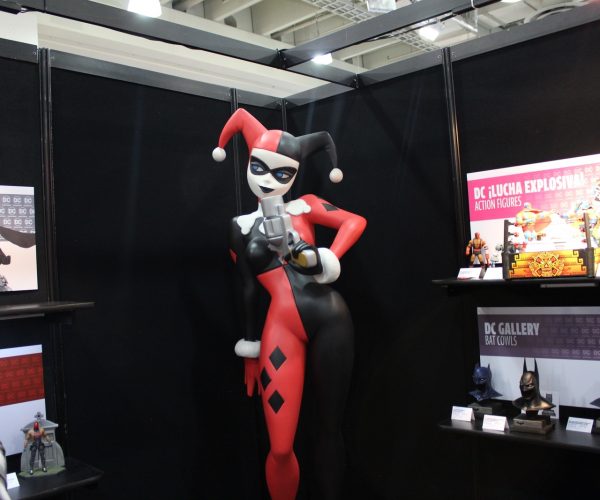 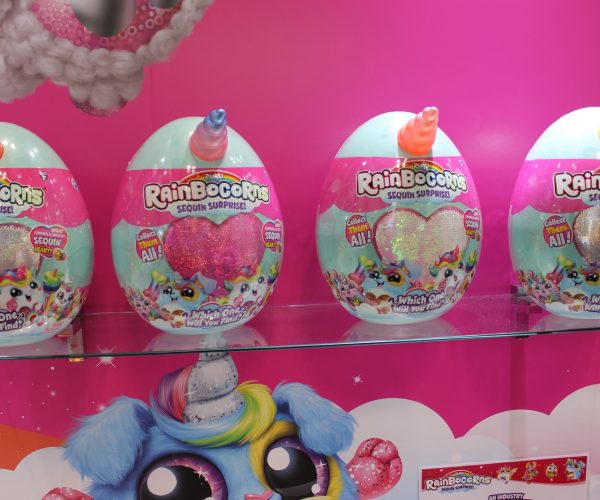 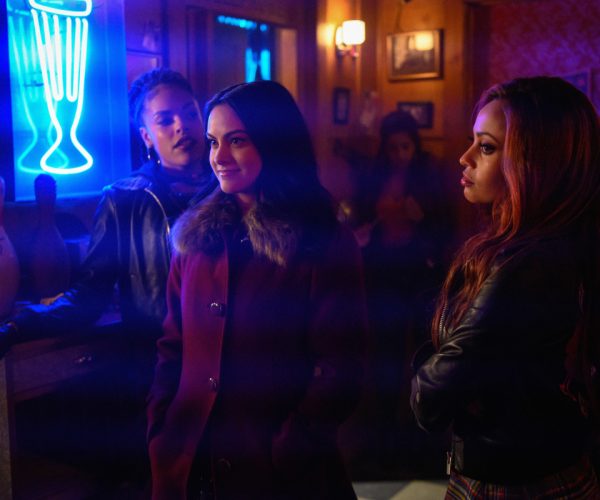 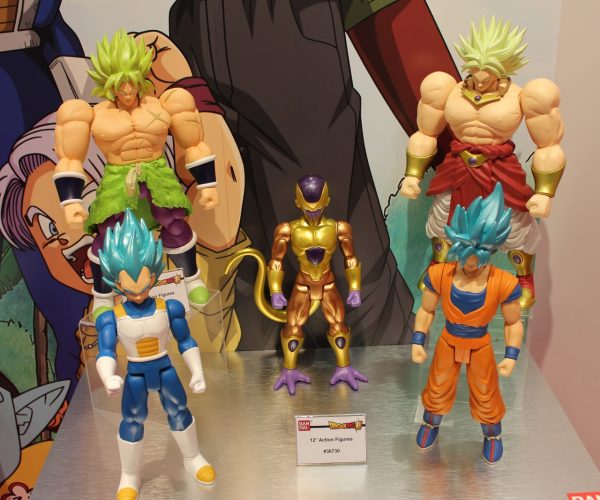