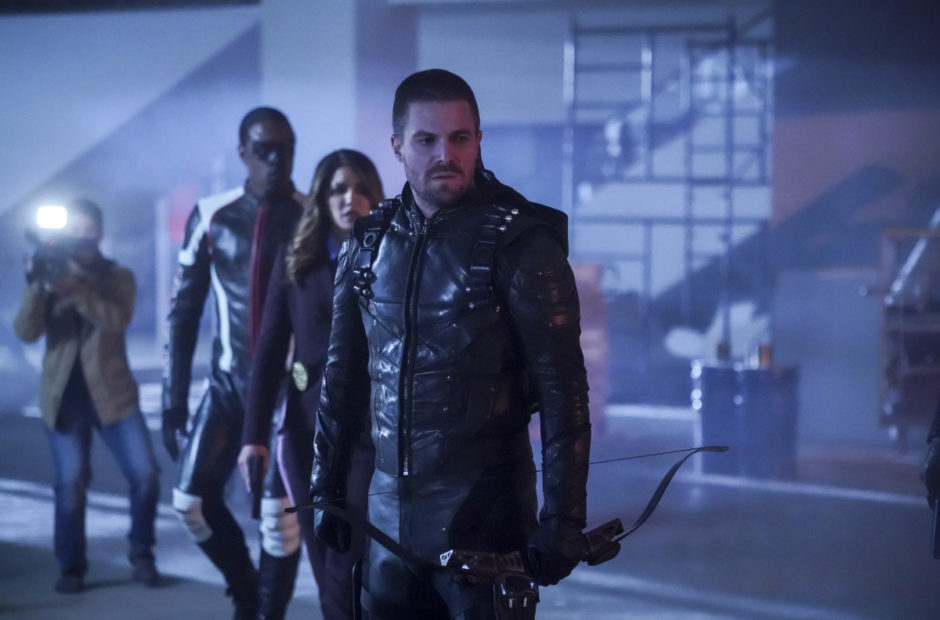 Oliver Queen is about to shoot the last arrow in his quiver on The CW with a shortened season 8.

Stephen Amell took to his Twitter account on Wednesday afternoon to announce that Arrow would be ending with a 10-episode season 8.

Playing Oliver Queen has been the greatest professional experience of my life… but you can’t be a vigilante forever.

Arrow will return for a final run of 10 episodes this Fall.

There’s so much to say… for now I just want to say thank you.

This isn’t that surprising to most as Oliver’s conversation with The Monitor at the end of the Elseworlds crossover certainly implied an ending was coming. When Crisis on Infinite Earths kicks off this fall, it seems like a good place to end Oliver’s time.

Taking to Facebook following the announcement, Amell teased that this wouldn’t necessarily be the end of his tenure as the Arrow, however. “Something tells me, even when I’m done, I won’t be gone,” he said, smiling. “If you’ve watched the Arrowverse, you should understand that.” Of course, with the Legends having a time ship, alternate timelines, alternate planets and so on, there is an endless number of ways Amell could reappear from time to time. We feel it’s safe to say Arrow ending won’t be the last we see of him.

No dates for the final run of 10 episodes has been announced as of yet.