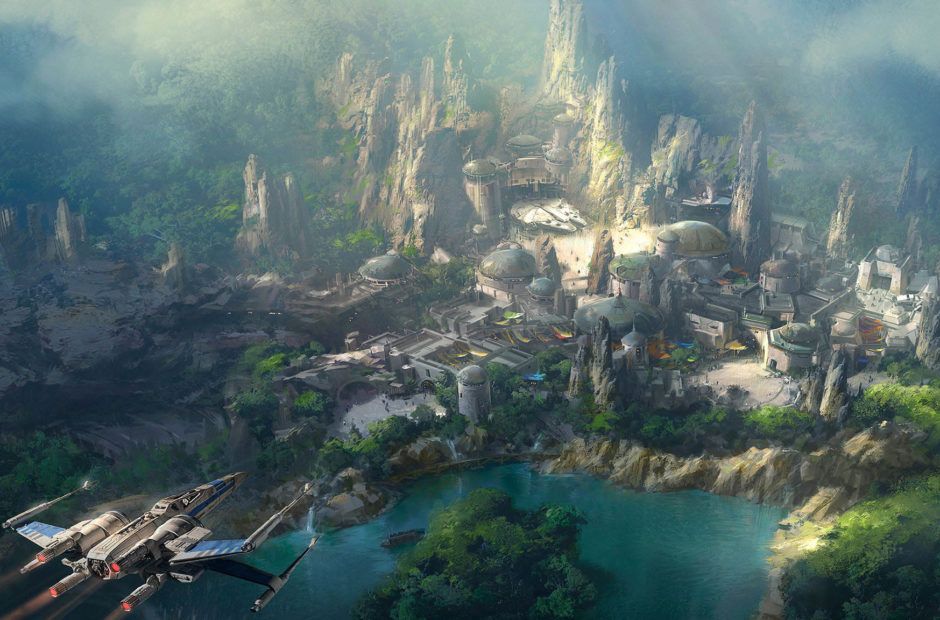 Disney has revealed when its Star Wars theme park will be opening, and it may be sooner than you think.

During an investor’s meeting on Thursday, Disney revealed the Star Wars theme park opening in California will be held on May 31. Meanwhile, the opening in Florida for Disney World Resort will happen on Aug. 29. Millennium Falcon: Smugglers Run will open with the California opening day, but you’ll have to wait until later in the year for Star Wars: Rise of the Resistance.

The new area will be an immersive experience that will tell the story of guests having been transported to Black Spire Outpost on the planet Batuu. There you will enjoy the rides as well as have access to themed food, drinks, and items you can’t purchase anywhere else.

One of the highlighted stores will be one where you can custom build your own lightsaber. This will not be cheap with some estimates placing it around $175 if you include the blade. Meanwhile, at the Droid Depot you will be able to custom build a miniature BB or R series droid that will interact with portions of the theme park area.

As you might expect, the crowds for these new attractions are expected to be massive. How exactly Disney will control things in the first few months is anyone’s guess. It is, however, something Disney is very good at doing, thankfully.

Our recommendation would be to wait a few months before even attempting to go. And even then, with Rise of the Resistance opening later than the rest of the area, it may be a year or more before the crowds die down to anything resembling manageable.

This is the culmination of over 40 years of dreams for Star Wars fans, and there is no way to describe what is going to happen there other than madness.

May the Force be with you… trying to get into the park.