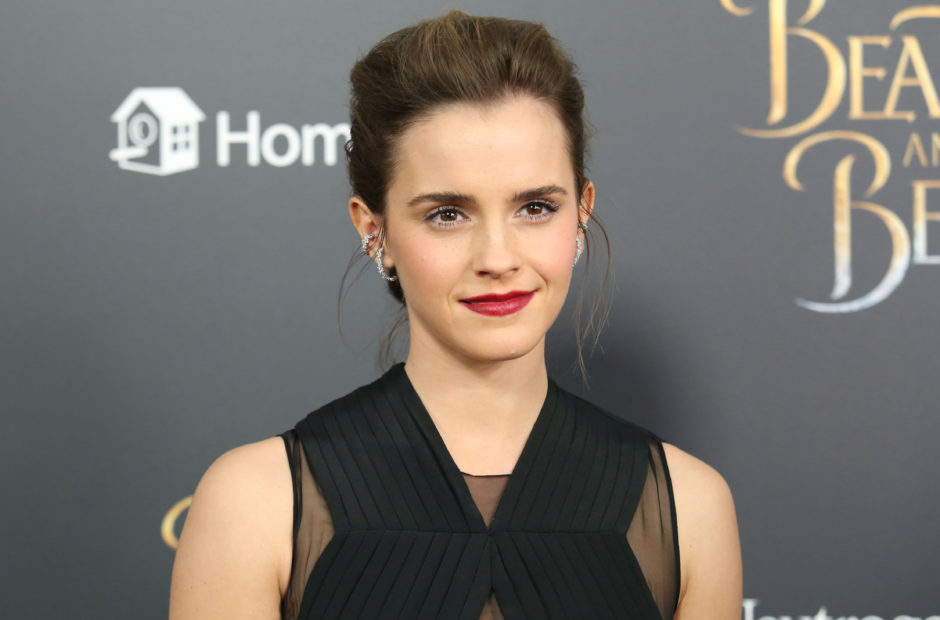 To date, Marvel Studios has been pretty mum about what comes after Avengers: Endgame. While we know we’re getting Spider-Man Far From Home, beyond that the studio is keeping mum on what comes next.

What it can’t seem to control is the constant rumors of a solo Black Widow movie starring Scarlet Johansson. It feels like a new rumor about this film pops up every few days, and the latest one is fairly big.

According to a report from That Hashtag Show, Marvel is currently on the hunt for a second female lead that is described as a ‘kick ass female Bond.’ Now the site has another report to go along with that and it’s that currently, the leading contender for the role is Emma Watson from the Harry Potter films.

She is reportedly not the only actor on the list, but she is the top choice amongst director Cate Shortland and executives Brad Winderbaum and Kevin Feige.

As with any ‘shortlist’ of actors, keep in mind that none of this is set in stone. If Watson does end up with the role, it would be an interesting turn to see her enter the MCU.