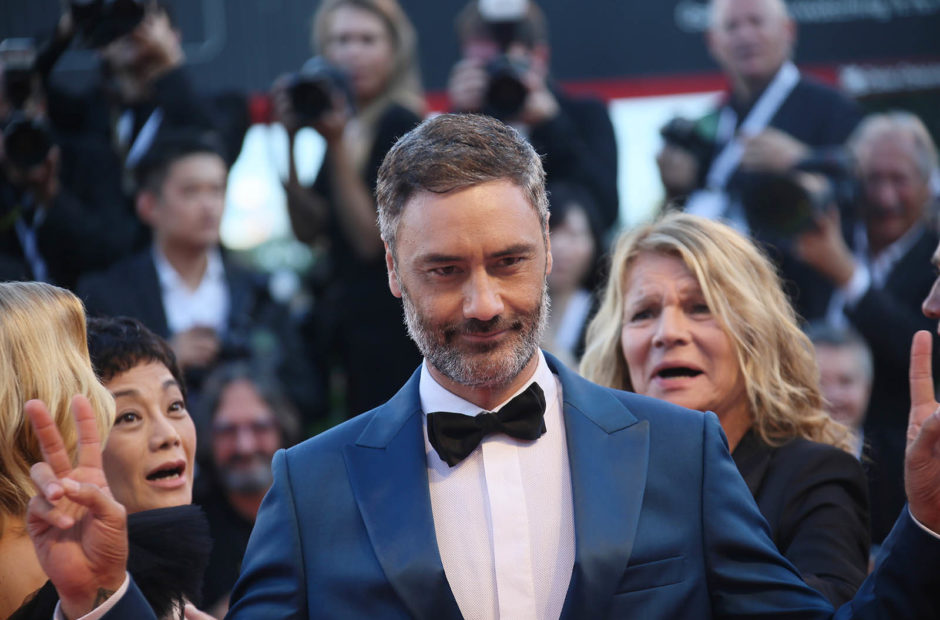 Apple is looking to turn Terry Gilliam’s classic film Time Bandits into a TV series for its streaming service.

This story has been going around for a while, but what we hadn’t heard was who may tackle it. On Monday, The Hollywood Reporter stated that Taika Waititi, director of Thor: Ragnarok, would be writing and directing the pilot episode of the series.

Beyond the creative duties, Waititi will also serve as an executive producer alongside Terry Gilliam and producer Dan Halsted.

Waititi is a busy man at the moment with a TV series based on his film What We Do in the Shadows headed to FX, and he directed an episode of the upcoming, Star Wars: The Mandalorian.

There’s no word on when Time Bandits is scheduled to hit Apple, but considering the popularity of the original 1981 film, and the immense talent of Waititi, we’ll be following this one closely.