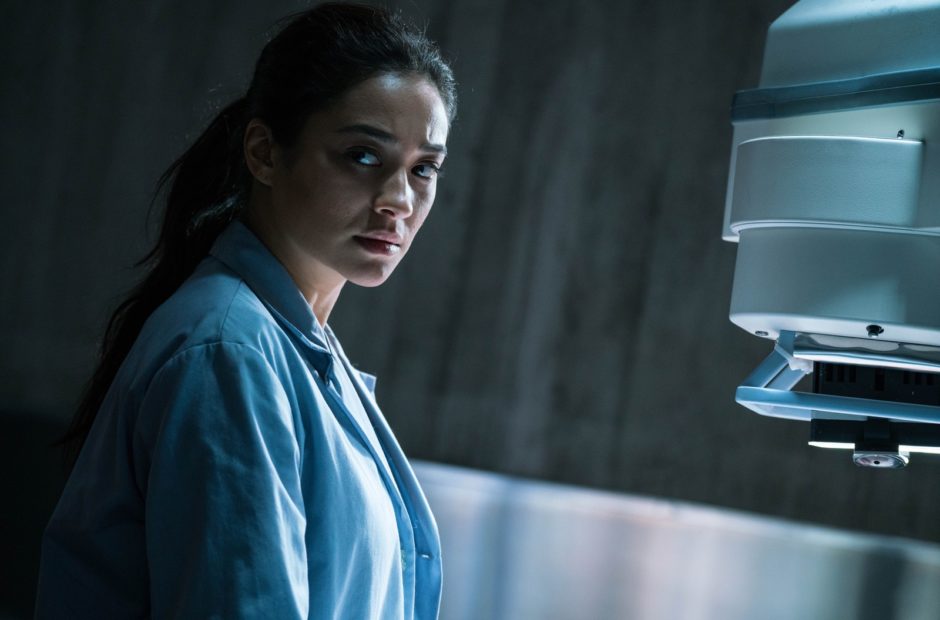 The Possession of Hannah Grace is a film with a truly intriguing concept that just never seems to reach its potential.

What is the possessed person dies during an exorcism before the demon is removed? What would happen to the husk the demon had possessed? It’s a new twist we haven’t seen before in an exorcism story, but the film just never seems to do as much with it as it could.

We do learn the demon gains a benefit from its kills, but the mechanic isn’t explained until the very end, and then we don’t know why it started in the first place. And the resolution leaves you with some questions as well, but that would delve into spoiler territory.

The big claim to fame for this film is it was shot on a Sony α7S II, the first time anyone has shot with a full-frame, mirrorless camera.

The Blu-ray itself is nicely laid out, well presented, and easy to navigate. The only place it gets a tiny bit tricky is in the extras menu. Once it’s open it becomes a question of which shade of red is the highlighted option. While Blu-ray designers have a right to some artistic expression, it would be nice if they could occasionally remember that normal humans are using these menus at the end of the day.

All in all, it’s a fairly bland movie in a fairly bland package. It’s worth a watch, but we would definitely recommend waiting for a discounted sale price. 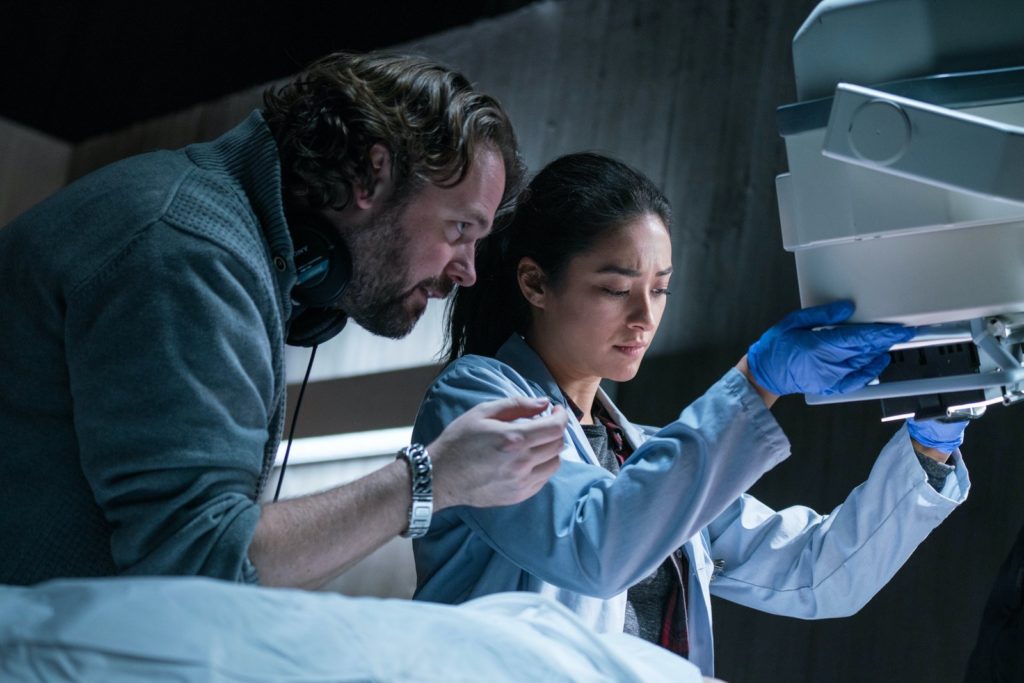